Chelsea will play Manchester United at Stamford Bridge Stadium today in the Premier League. Both teams are at various phases of rebuilding, with Chelsea leading the way after winning the UEFA Champions League and the UEFA Super Cup under German manager Thomas Tuchel. 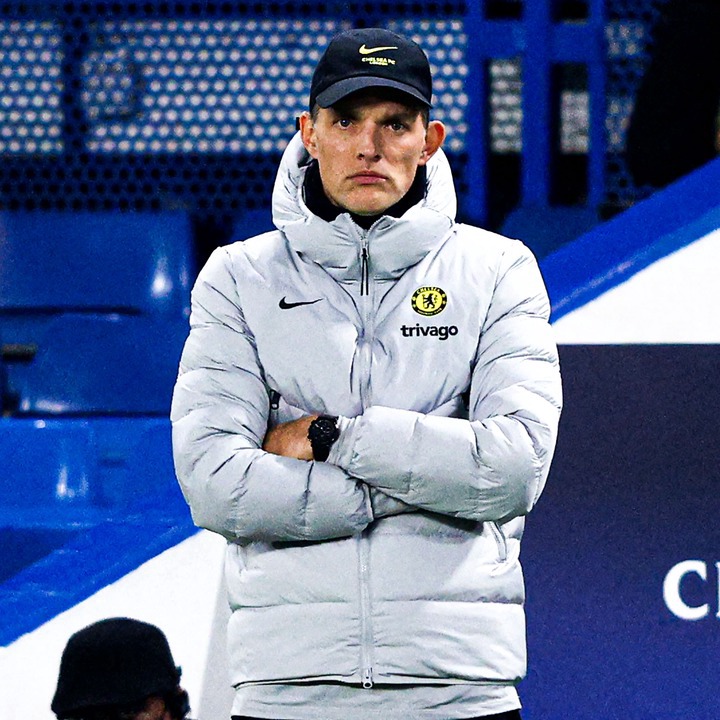 The Blues are also in first place in the Premier League heading into the matchup. The addition of Brazilian defender Thiago Silva has been one of the essential components of Chelsea's comeback under Thomas Tuchel.

Since arriving at Stamford Bridge as a free agent from PSG, the Brazilian defender has continually demonstrated his quality on and off the pitch. However, Thiago Silva's contract is set to expire at the end of the current season, and no official confirmation of a contract extension has been made by the club. 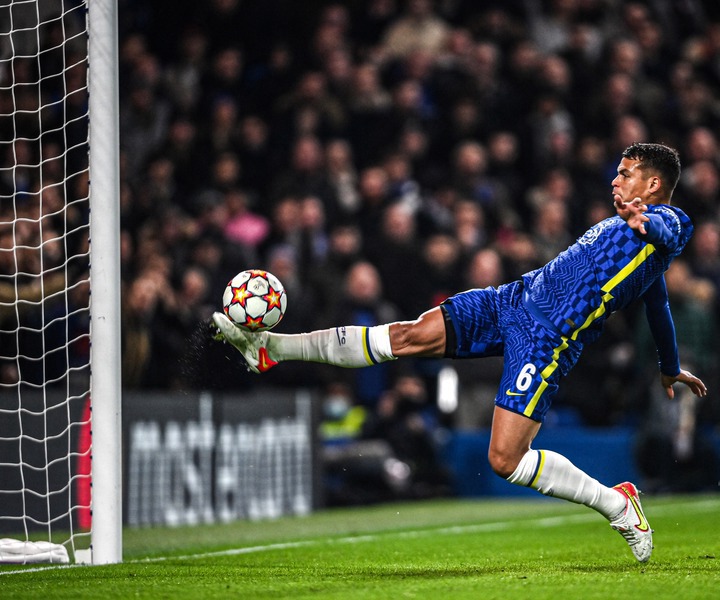 Due to his successes, devotion, passion, dedication, leadership, and quality that he has brought to Chelsea, Thiago Silva deserves a new contract from the club. It's rare to find a player that possesses all of the attributes listed above, but would it be better for the club to let him go?

Thiago Silva is currently 37 years old, and he will be almost 38 years old by next summer, which could result in a significant drop in his performance. Instead of extending Thiago Silva's contract, Chelsea could be better off promoting another youngster from the school. 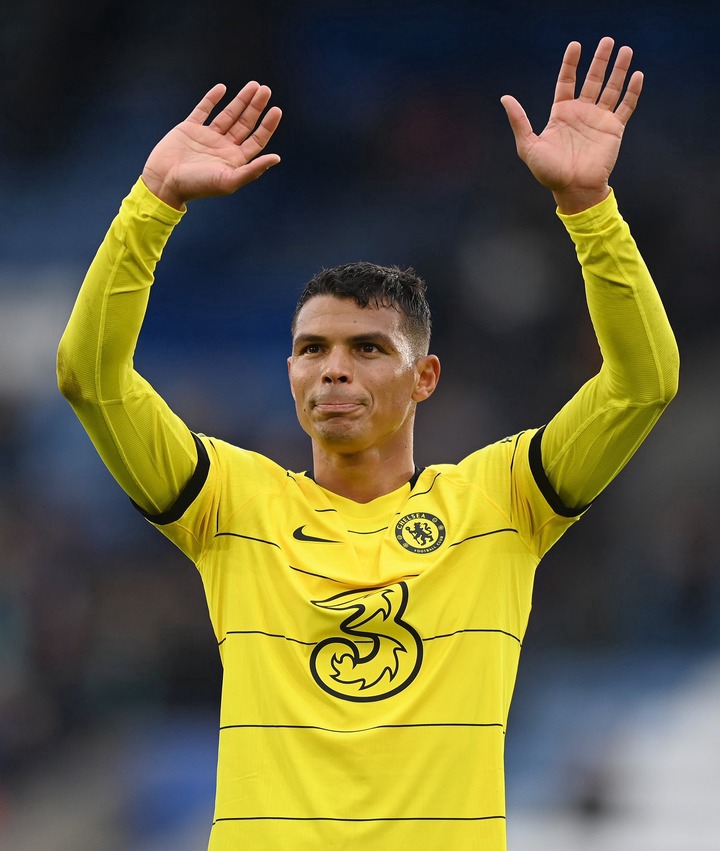 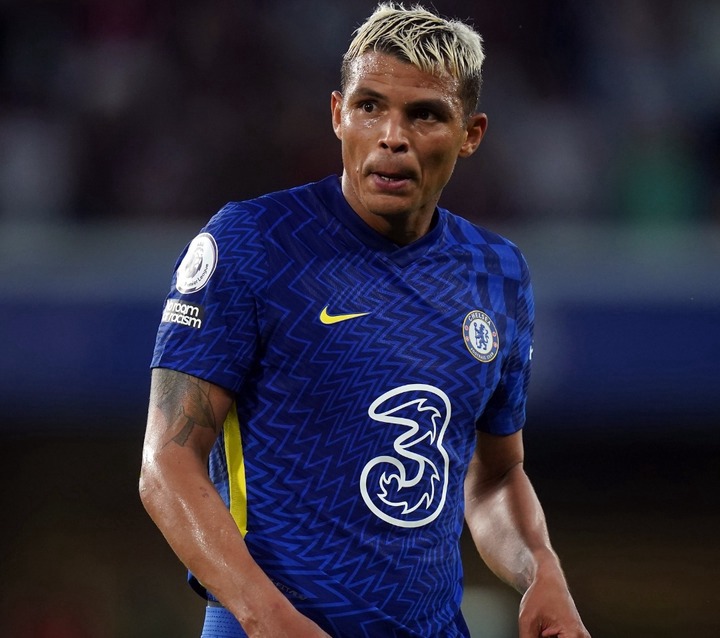