Chiefs goalkeeper to be offered a contract extension?

By Sports_Updates (self media writer) | 6 months ago

If there is one department that, Kaizer Chiefs Football Club has been most consistent than any other club in South African football it's the goalkeeping department. The department has always had the best goalkeepers in the country, with the likes of Brian Baloyi, Rowen Fernandez, and most recently Itumeleng Khune considered to be the best in South Africa during their times. 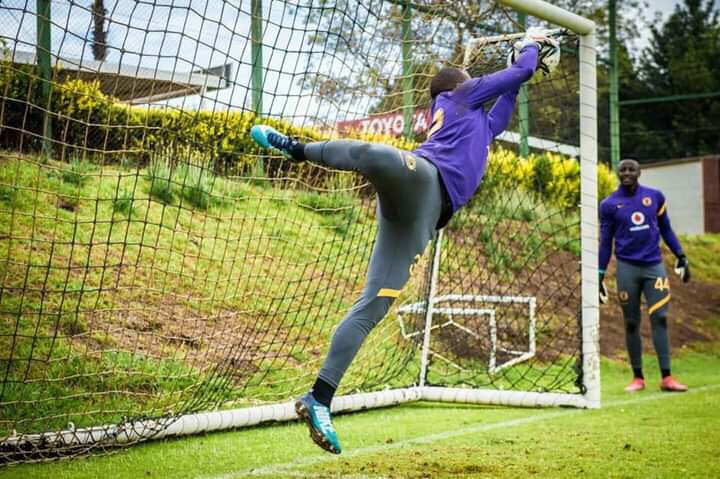 But of late, injuries and loss of form have forced the club to hit the market the last twice in the last five seasons to look for goal minders who will help in once was a consistent and reliable department at Naturena.

During the 2018/2019 season, Khune suffered a devastating shoulder injury which forced the club to sign Daniel Akpeyi From Chippa United Football Club midseason, who was backed up by two youngsters Bruce Bvuma and Byron Lee Peterson. 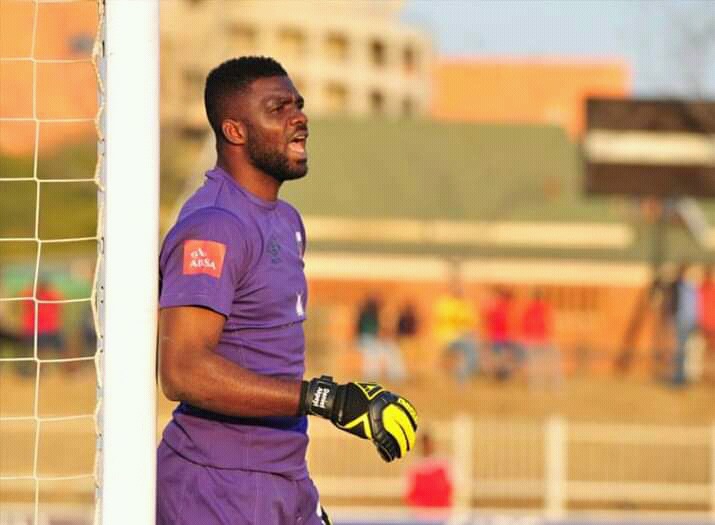 Upon his arrival at Chiefs, the 35-year-old Nigerian cemented his place as the club's number one and nearly drove the club to the league championships in the 2019/2020 season, which they lost on the last day of the league to eventual champions Mamelodi Sundowns Football Club.

Injuries and loss of form towards last season which Amakhosi struggled to have a consistent number one, saw the club going into the market to sign another goalkeeper Brandon Petersen. 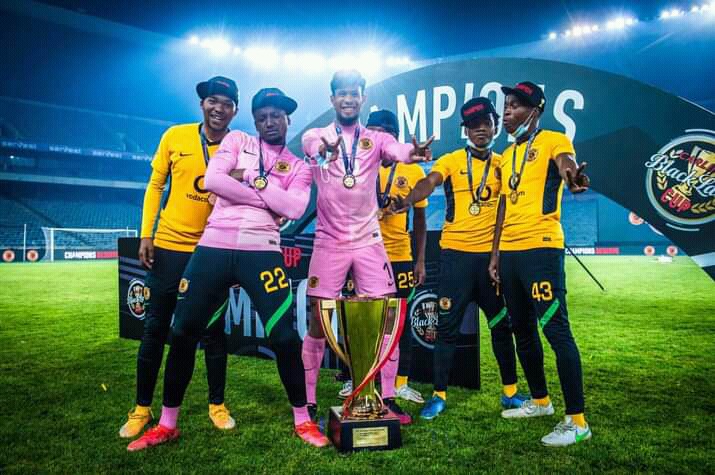 All four Chiefs goalkeepers have had a chance to play this season, but only Akpeyi seemed to have come out on top and he is undoubtedly the club's number one this season.

Despite being number one, his contract ends at the end of this season, and it is rumoured and believed that Chiefs have rewarded him with a two-year contract extension. 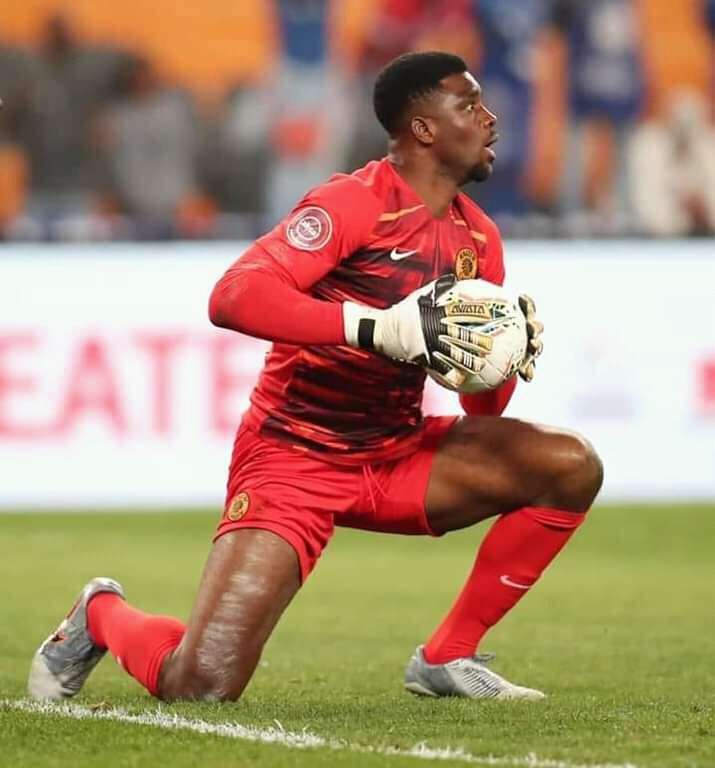 He definitely deserves it, and for me, he has been the most consistent and reliable goalkeeper at the club for the last two and half-season.