By Sporthub (self media writer) | 7 days ago

Having suffered a string of defeats, Manchester United have finally opted to move on without their manager and club legend Ole Gunnar Solskjaer. Over the course of three years, the Norwegian has been able to significantly improve the fortunes of Manchester United. 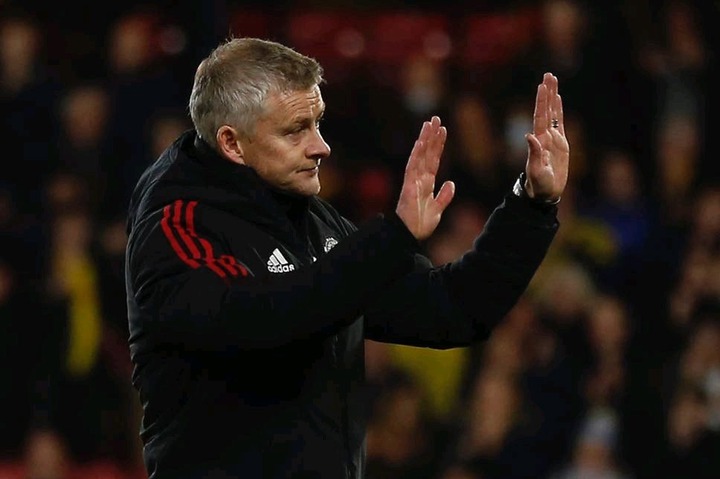 He has been successful in restoring confidence in the team, with the side currently boasting an excellent roster that is capable of challenging for the title if the correct manager is appointed. When Solskjaer announced his resignation, he stated that he was proud of the job he had done at United and that he was confident that his replacement would enjoy incredible success with the current United squad. 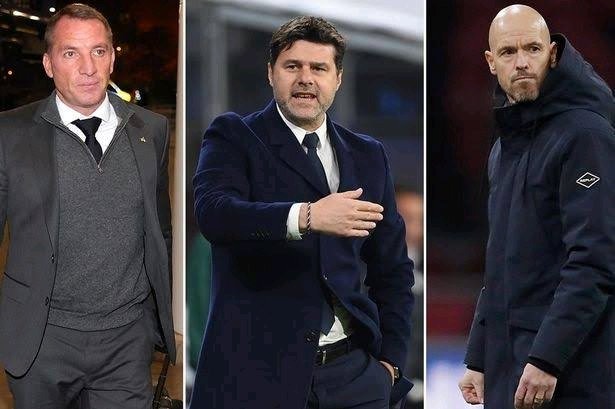 For the time being, a number of prominent executives have remained attached to the United position. Brendan Rodgers, the manager of Leicester City, has already declined the offer from Manchester United. Other names on the list include Ajax manager Eric Ten Hag, Ralf Rangnick, and Paris Saint-Germain manager Mauricio Pochetino, among others.

If the Manchester Club and the French giants can come to an agreement on a transfer fee, Pochetino will be available to join United immediately, according to a report in the Daily Mail daily. Pochetino is apparently dissatisfied with his situation at PSG, with the former Tottenham manager supposedly staying in a hotel room while his family remains in England. 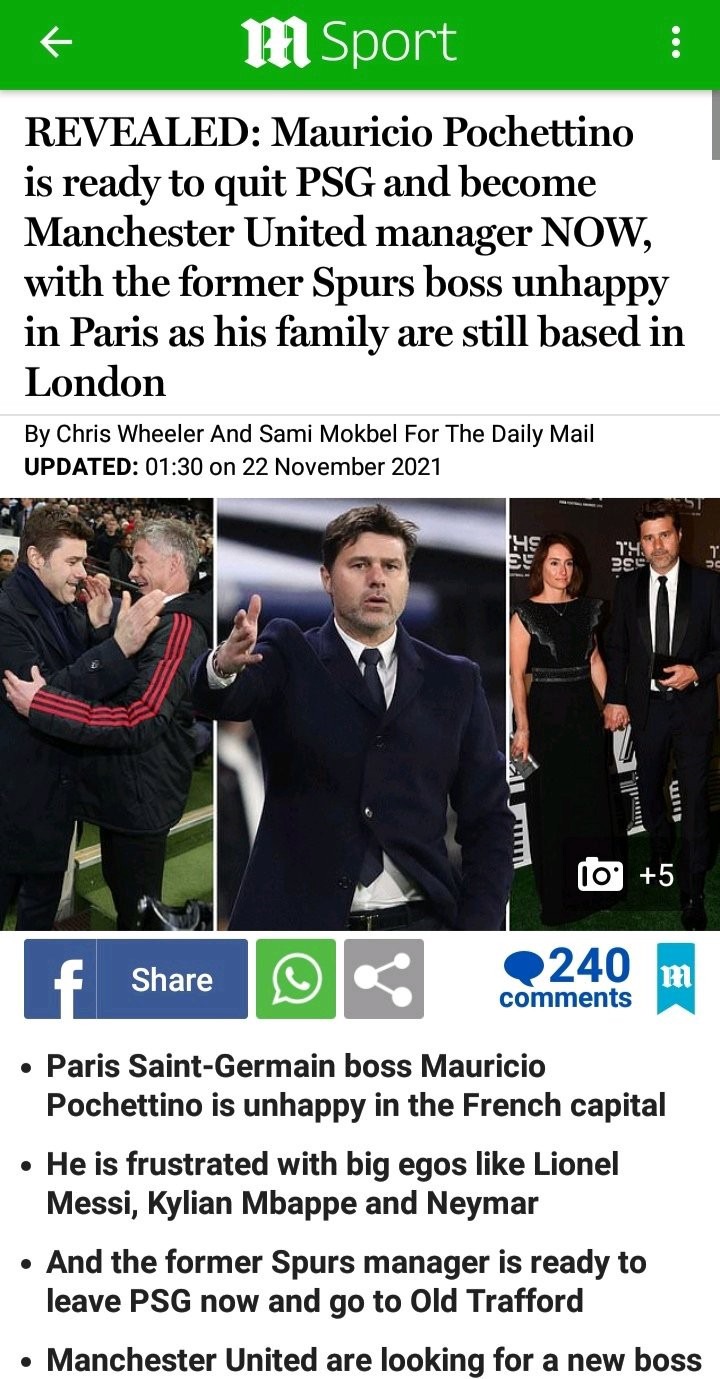 The Argentine is particularly dissatisfied with the size of the egos displayed by players such as Lionel Messi, Kylian Mbappe, and Neymar. Manchester United is anticipated to make a move in the next couple of weeks. 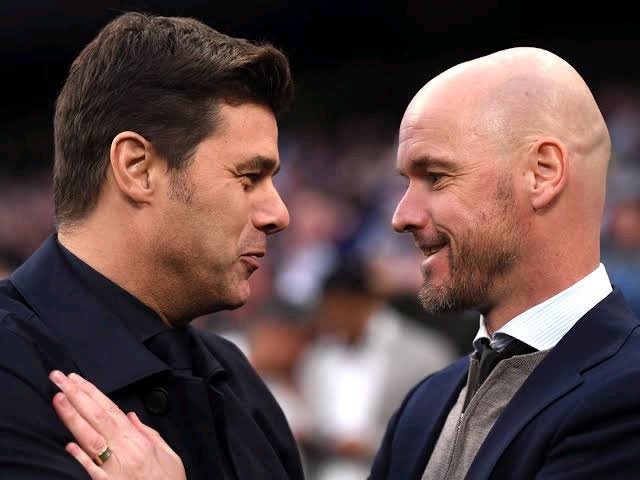 In the meanwhile, we would appreciate it if you could share your thoughts on the subject with us.

OPINION: Why Conte was wrong to rate Man United above Arsenal in the top four race for this season

" He Was Stubborn ", Wan Bissaka Names Chelsea Striker Who Troubled Him in Chelsea Clash