ICYMI: Kaizer Chiefs are in talks to renew the contract of one of their most valuable players? 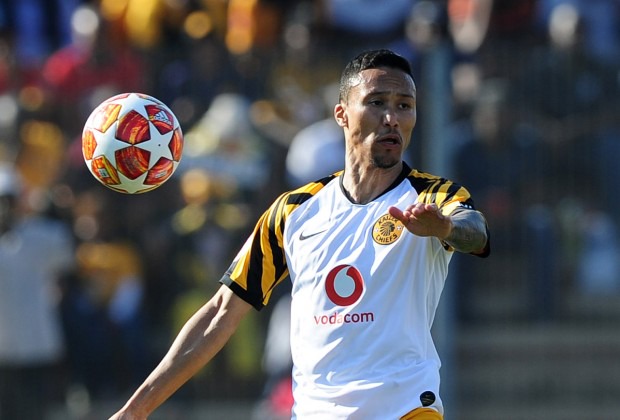 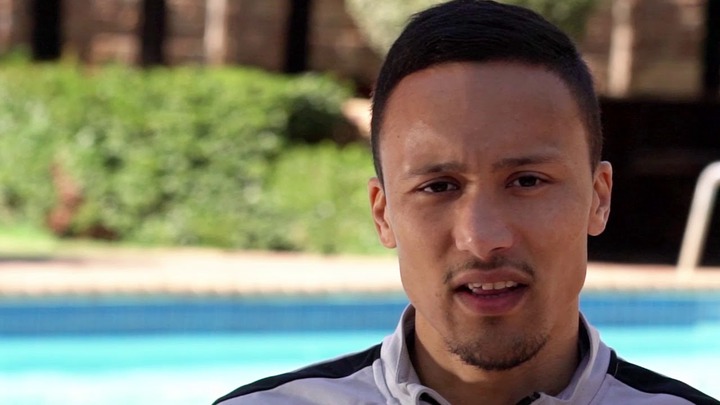 "We are preparing to go talk to Chiefs about various issues that affect Baccus' future,"

"He's a very good player. Unfortunately, he's no longer getting game time. It's common knowledge that a player wouldn't be happy if he's not playing regularly,"