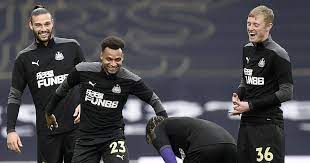 The Toffees showed interest in the 23-year-old earlier this summer, and it appears that they will pursue him again in January. Longstaff is in the final year of his contract, and the Toffees are hoping to get him on a cheap deal before the end of the year. Due to Financial Fair Play issues, the club relied heavily on free transfer transfers this summer, spending only £1.8 million on Demarai Gray. Their financial burden will be relieved by the recent departure of James Rodriguez, who was paid £200,000 per week. The team is expected to invest in January, according to reports. 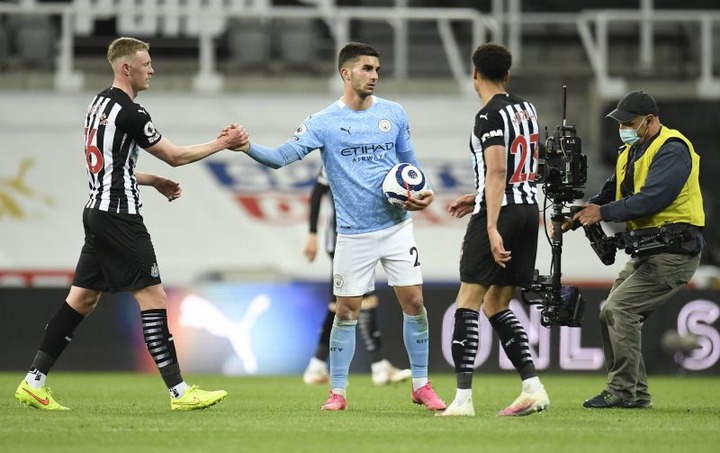 The Toffees may not have spent much during the summer transfer window, but several new additions have already had a positive impact on the team's performance. Since returning to the Premier League from Bayer Leverkusen, Gray has been a revelation. In his five outings this season, he has already scored three goals. Andros Townsend has also proven to be a good buy for Benitez, scoring a stunning goal in the 3-1 comeback win over Burnley at Goodison Park.

Asmir Begovic and Solomon Rondon were also involved in the project. Benitez's team might be bolstered even more in January if he receives financial backing. Longstaff was a hot topic a few years back when he was prominently connected with a move to Manchester United, but he has since faded from view. This season, the 23-year-old has shown indications of regaining his form. The midfielder has turned down a new contract with the Magpies, indicating that he sees his future elsewhere. Earlier this summer, the Toffees were said to be interested in his services. They were offered an exchange involving Tom Davies, but they turned it down. 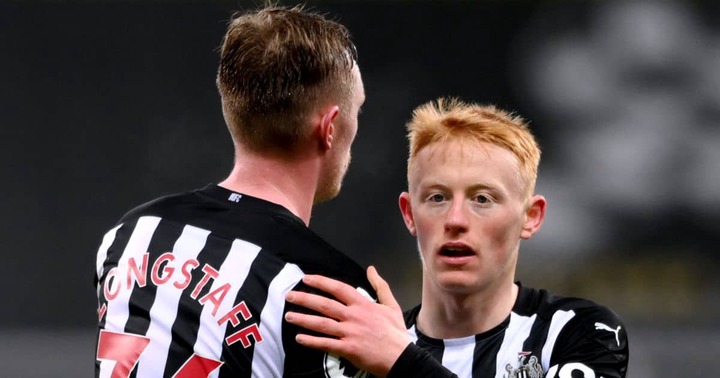 Longstaff is presently rated at £13.5 million by Transfermarkt, but if the Magpies trade him in January, they are unlikely to fetch anywhere near that sum. The midfielder has not lived up to his early promise for the Tyneside club, but Benitez, who recently brought the best out of Gray, could be backing him up.