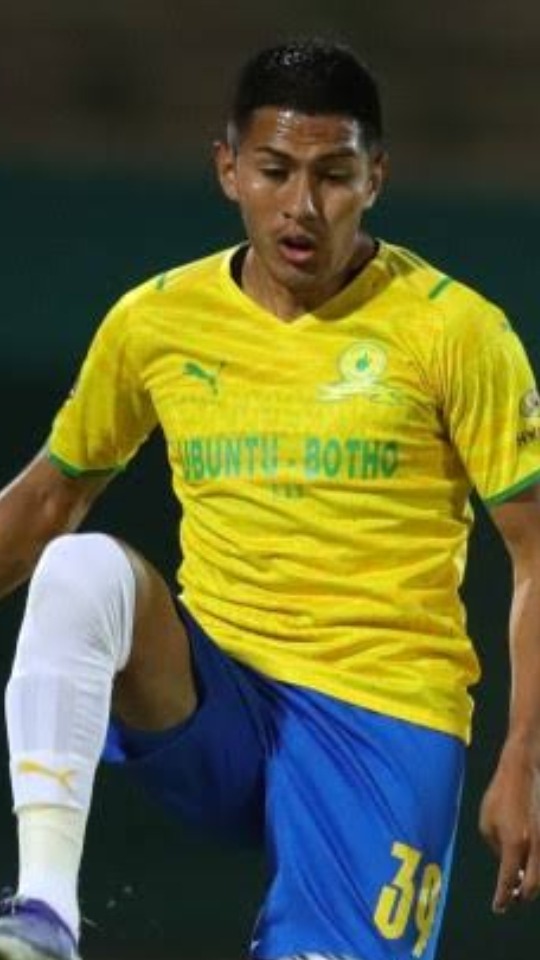 As he is in the process of recovering from the injury, the Mamelodi Sundowns midfielder, Erwin Saavedra could have a possible link of being coached by the former English Premiership mentor.

After being shown the door by Leeds United weeks ago, the Argentine's Marcelo Bielsa is heavily being linked with a coaching job from the National Team of Bolivia. 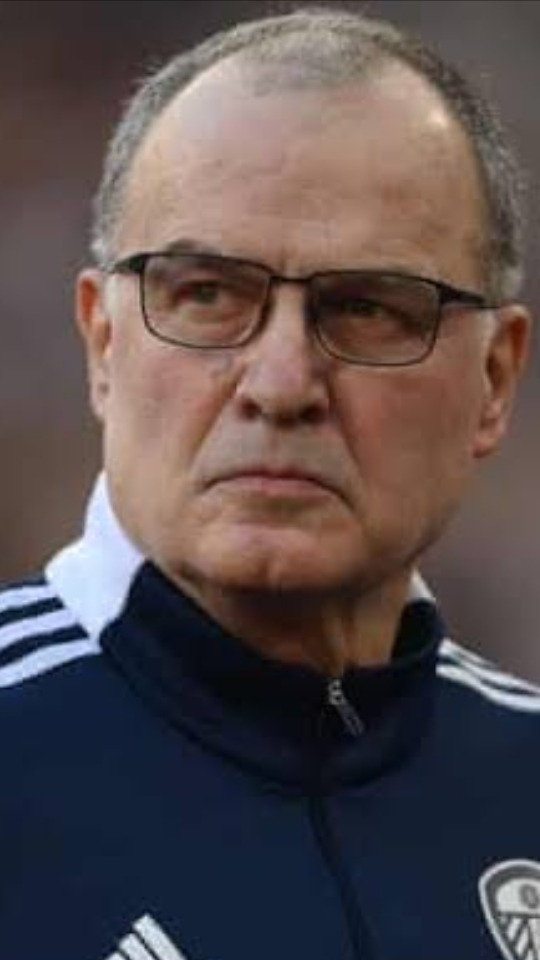 Bolivian FA president Fernando Costa admitted that they have interest with the service of the 66 years old mentor to replace Cesar Farias who have failed to qualify for the World cup after a loss to Columbia on Thursday.

There are reports that indicates that there has been preliminary talks between Bielsa and the Bolivian FA.

"We are in contact, I'm not going to deny that we are having some line of contact with the manager", Costa quoted in regards to financial implementation of snatching a manager of Bielsa' standard.

"We have not yet had a meeting, but we are close to speaking to him. We are speaking with a number coaches including national team managers, and to what they have to offer. Once we have a sheaf of proposals we will evaluate them. It is important to know how much money we have available for our national team" he says.

He might have been sacked by Leeds United, but Bielsa is being recognized and will always been remembered for winning promotion back to the Premiership after the team spend several years outside of it. The Argentine mentor who also managed Marseille, Lazio and Lille was later on replaced by Jesse Marsch at Leeds United. 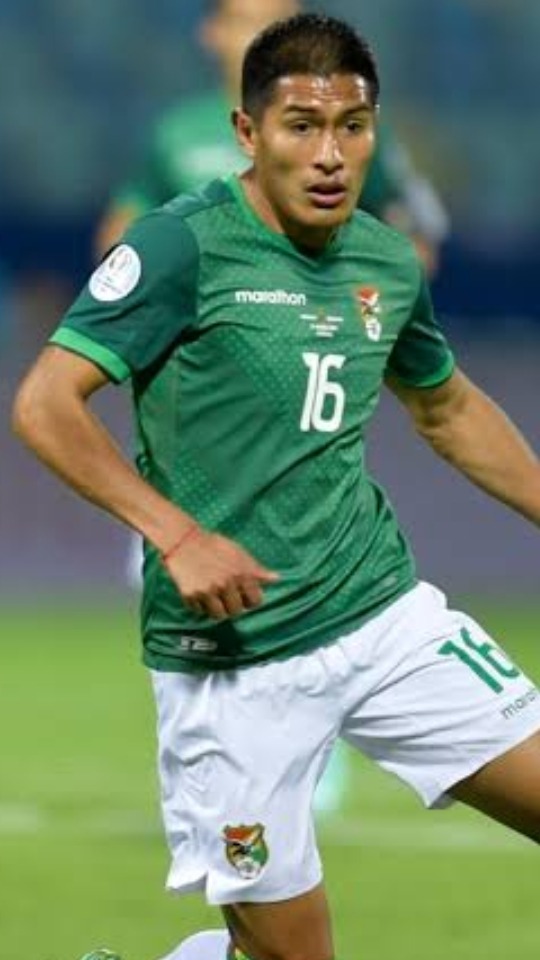 Meanwhile Saavedra have recently been called up several times to the Bolivian National Team having made 18 caps in the last four years. Although he has been ruled out for previous six games at Sundowns due to muscle strain injury and missed recent FIFA calender fixture, there is a huge possibility of him uniting with Bielsa at an international level.

Content created and supplied by: Stanley710 (via Opera News )