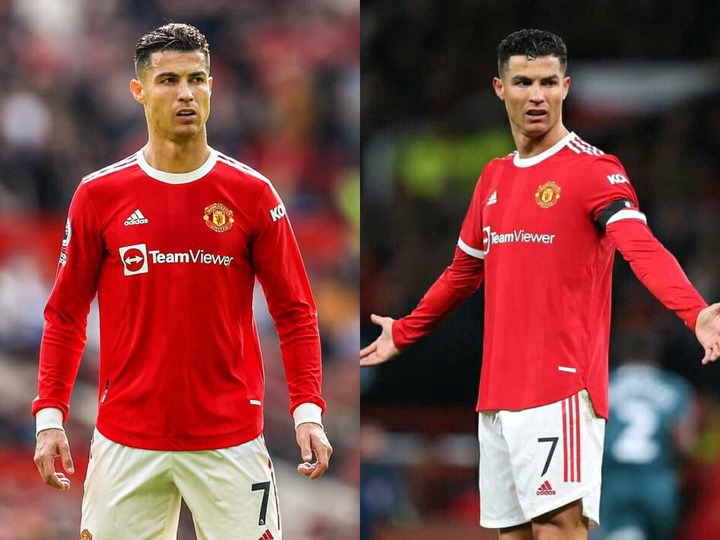 Cristiano Ronaldo has been in great shape for the club this season ever since he made his long-awaited return.

Ronaldo has scored 18 goals in 30 league games, which makes him the third-highest goalscorer in the league. He also leads United in goals scored. 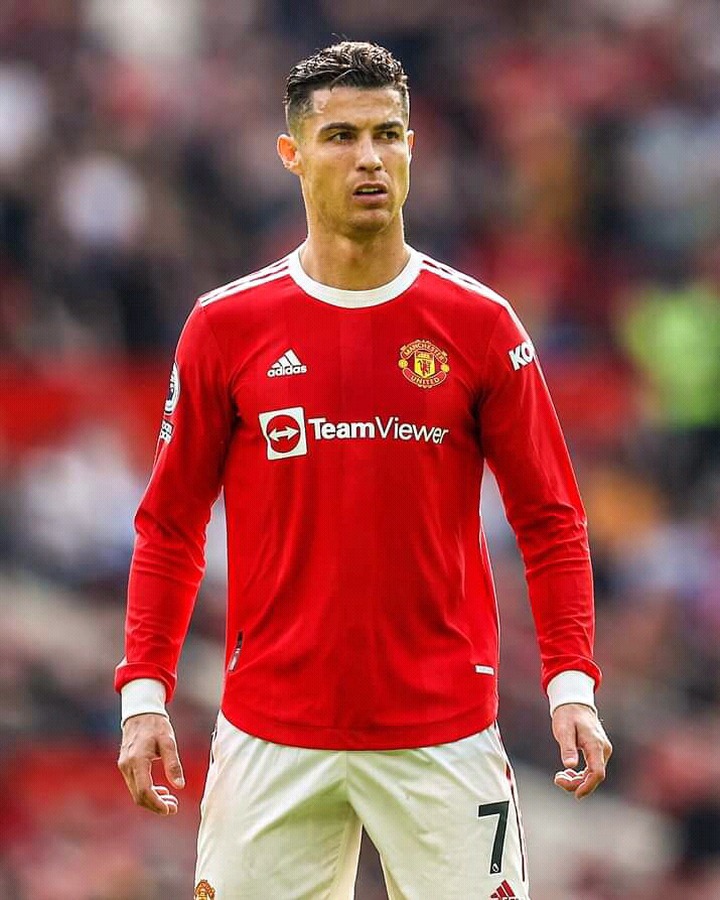 He has also scored the most goals for his team in the Champions League this season, with six.

It's surprising how things have turned out, since Manchester United would be in a much worse situation without his key goals.

Even though this is one of his worst seasons at United, he still made the list. 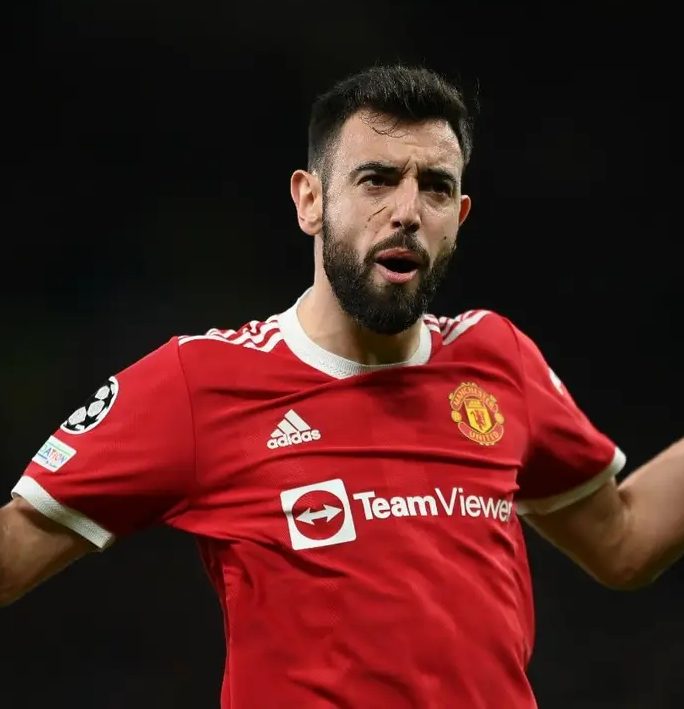 He has scored 10 goals in 35 league games, making him the club's second-highest scorer. Even though he didn't score many goals in the Champions League, he was still a key player for his team because he set up seven goals. 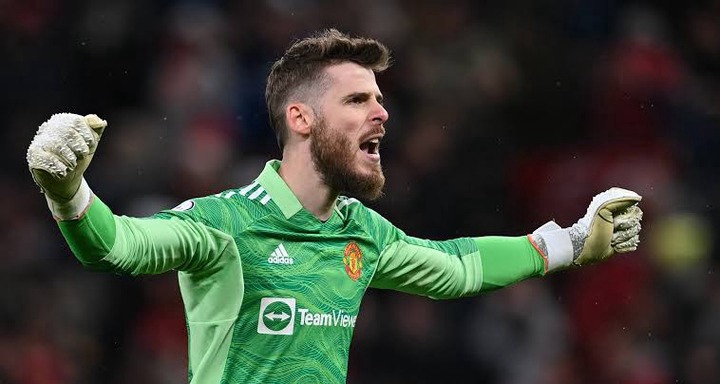 De Gea is a very important part of this list, and it would not be complete without him. Yes, Manchester United has given up a lot of goals this season, but if you watch them play, you'll agree with me that he's not usually to blame.

This season, he has made some great saves, and if his defense was better, he wouldn't have let in as many goals.