By TMvalienews (self media writer) | 12 days ago 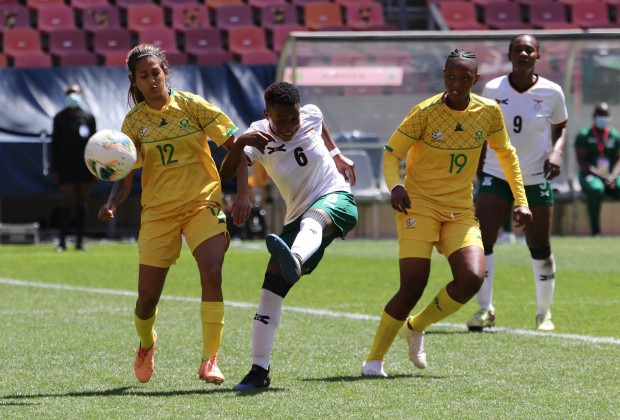 Banyana, who have won a record seven Cosafa Cup titles, struggled in the 2021 edition, failing to win their eighth trophy after losing 3-2 in the semifinals to Malawi.

Banyana struggled to perform at their best against Zambia on Saturday, unable to capitalize on their goal-scoring opportunities, forcing them to fight back into the game after Zambia took an early lead.

Banyana made a midfield replacement 17 minutes into the game, with Desiree Ellis replacing Mamello Makhabane with Robyn Moodaly. 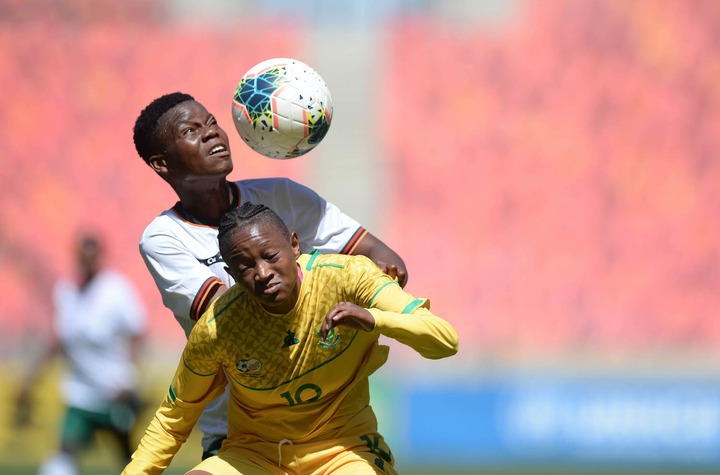 When Zambia wasn't attacking, they appeared to be threatening, while the hosts continued to huff and puff.

In the second half, Ellis made two additional substitutions, replacing Kgalebane Mohlakoana and Ntombifikile Ndlovu with Gabriela Salgado and Melinda Kgadiete.

The home side began to seem more active as they added more firepower to their attack, but they were still unable to reach the back of the net.

As the half-hour mark passed without a goal for SA, nerves began to creep into the players.

While Zambia appeared to be content with their advantage, they were still hungry to add a second goal to expand their lead.

Sibulele Holweni equalized for South Africa with 15 minutes remaining in the game, bringing the home side back into the game and bringing the score at 1-1.

Banyana's striker scored his fifth goal in the competition.

With the scores tied at full time, the game had to be decided on penalties.

In the end, Noxolo Cesane and Holweni both missed their penalties, resulting in a 4-3 shootout victory for Zambia.

Mayeni looks amazing in her recent outfit and Musa agrees

Makhumalo gushes over one of her daughters.

Kaizer Chiefs' next match will not be televised?

Dolly will be the player of the season