Chelsea Football Club has the least tolerance with their managers in the English Premier League. Roman Abramovich, the club's owner, is a results-oriented man who isn't afraid to use his stick when a manager isn't obtaining the necessary results. And the most astonishing element of Chelsea firing a manager is that the team's performance always improves; for example, the Blues' two UEFA Champions League wins came after the club fired an underperforming manager halfway through the season.

As vicious as Roman Abramovich appears to be when it comes to firing a manager, he isn't as strict as Brescia owner Massimo Cellino, or so it appears based on Cellino's conduct during the 2020/21 campaign. 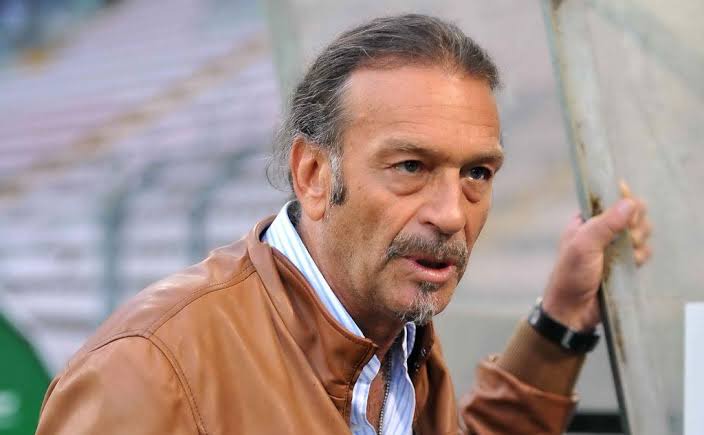 Chelsea has had to utilize two managers in one season, but they haven't lived up to Massimo Cellino's performance at Brescia last season. Brescia's manager changed five times in a single campaign. 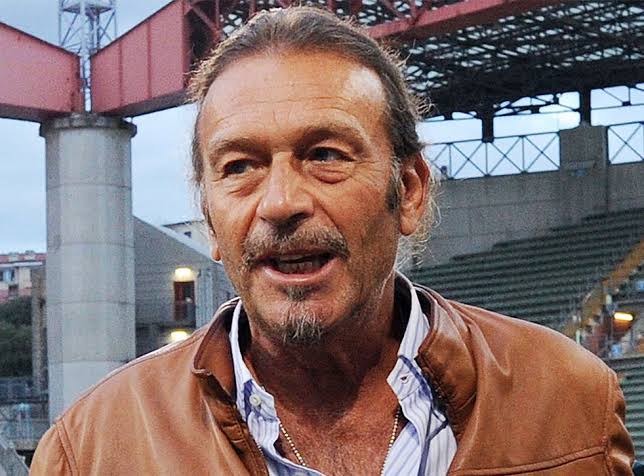 Brescia was relegated to Serie B for the 2020/21 season after being relegated the season before. Brescia also competed in the Coppa Italia, in addition to the domestic league. 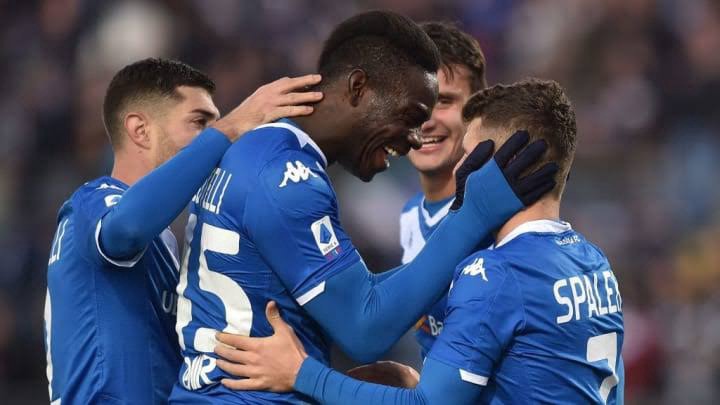 Massimo Cellino also owned another Italian club, Cagliari, for 22 years before selling it in 2014. Cellino earned the nickname 'Il Mangia-allenatori', which means 'The Manager Eater,' during his time as President of Cagliari. 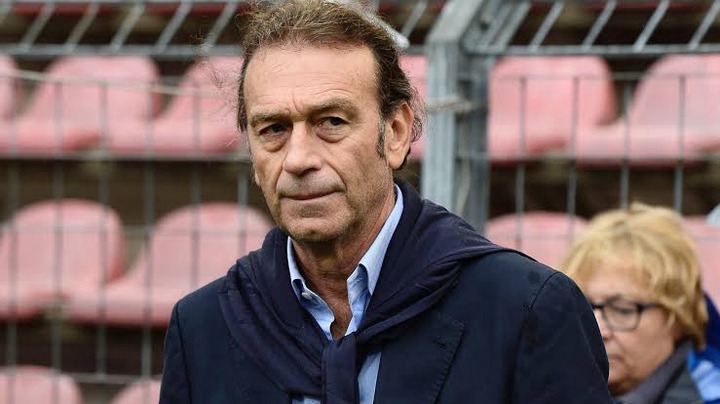 Massimo Cellino was already well-known for this, and he continued it at Brescia in the 2020/21 season. Deigo Lopez was the head coach for the first month of the season before being replaced by Luigi Delneri for a month. Diego Lopez was re-appointed as the club's manager after Delneri was dismissed. 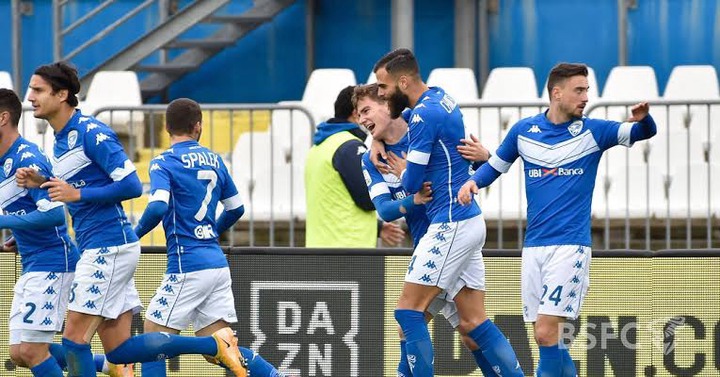 Massimo Cellino sacked Deigo Lopez yet again and replaced him with Daniele Gastaldello, the caretaker manager. On December 10th, 2020, Davide Dionigi was named permanent manager, although he only lasted two months before being replaced by Pep Clotet on February 5th, 2021. 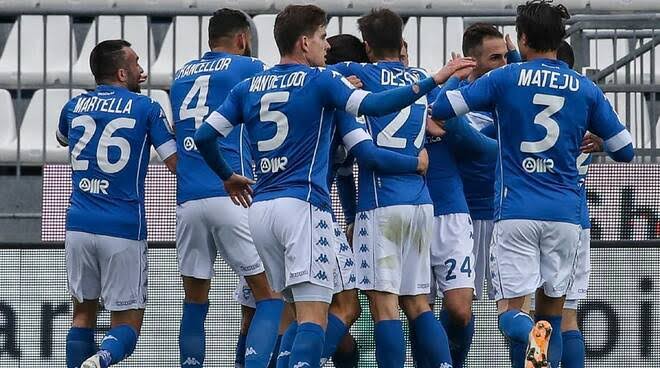 In just a single Season, Diego Lopez, Luigi Delneri, Daniele Gastaldello, Davide Dionigi and Pep Clotet all took turn to manage Brescia. Even Diego Lopez had to do it twice.