Reports: Nzonzi to Meet With Al-Rayyan This Weekend 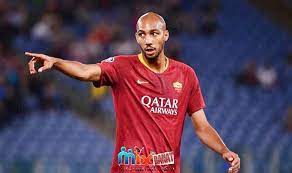 The European summer transfer window closed earlier this month, bringing an end to the months-long battle for the game's best players. However, because football is such a global sport, not every federation's transfer window closes at the end of August, which is good news for Roma, who, despite finally being free of Javier Pastore's onerous contract, are still tied to Steven Nzonzi's onerous contract.

Nzonzi's four-year contract with Roma, which he signed in the summer of 2018, was doomed from the start. Following a season in which he made over 30 appearances, the French midfielder has spent the last two seasons on loan, first with Galatasaray, where he made 10 league appearances, and then with Rennes in Ligue 1, where he had some success, logging about 3,000 minutes during the 2020-2021 season. 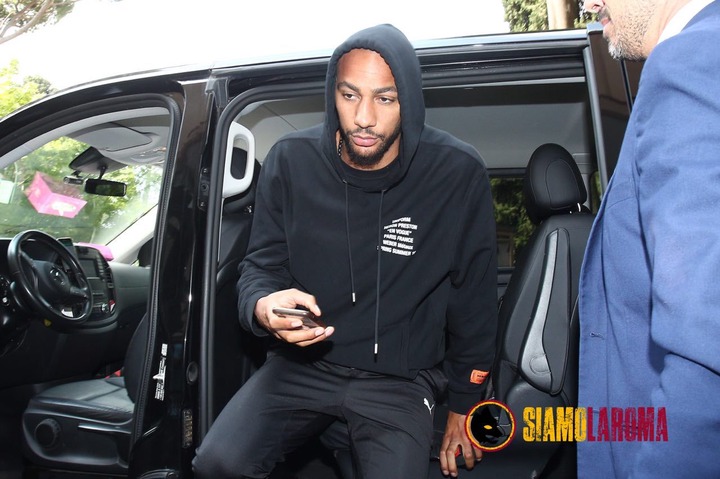 While there was some hope that Rennes might choose to keep Nzonzi, the French club elected to let his option lapse, leaving Roma GM Tiago Pinto rushing to find Nzonzi a new club; or, more accurately, a new club with whom he'd be happy to sign. They came close in late August when Al-Rayyan, a Qatari club, expressed interest in Nzonzi, but the 32-year-old midfielder was unsure about life in the Qatari division. However, many sources in Italy claim that there is new optimism on the horizon.

Nzonzi and his representatives will fly to Qatar tomorrow, according to Gianluca Di Marzio, to discuss a transfer to Al-Rayyan, who made headlines this week when they bought James Rodriguez from Everton. Di Marzio was careful not to imply that the transaction had been finalized, but expressed confidence that Nzonzi will sign before the Qatar transfer market closes on September 30th. 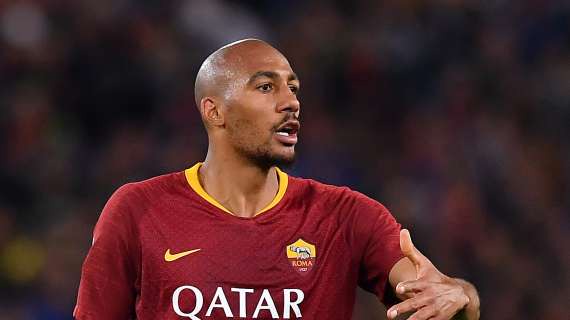 While Nzonzi's contract expires in June 2022, Roma may save €6 million in pay (gross figures) during the remaining seven months of his four-year contract if he signs with Al-Rayyan for free. That is certainly the best Roma can do at this moment, so perhaps Nzonzi will accept his current situation and take the bag to sign with Al-Rayyan.