By Daily-News (self media writer) | 3 months ago

Orlando Pirates have announced their starting line up against Maritzburg United 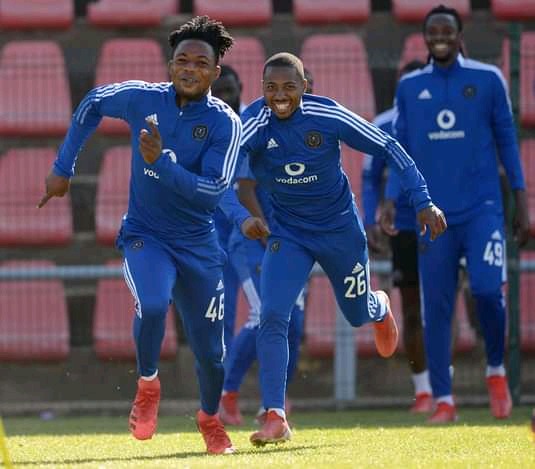 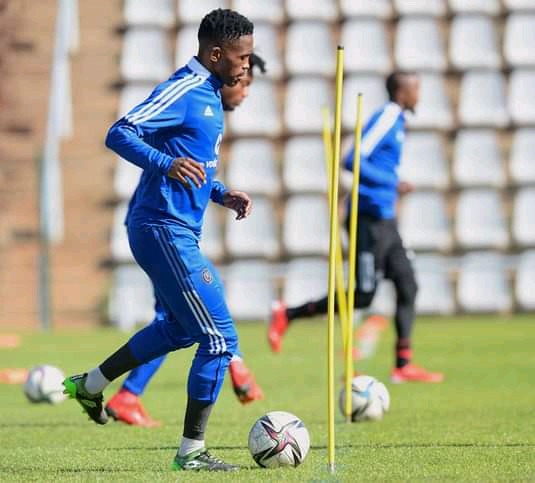 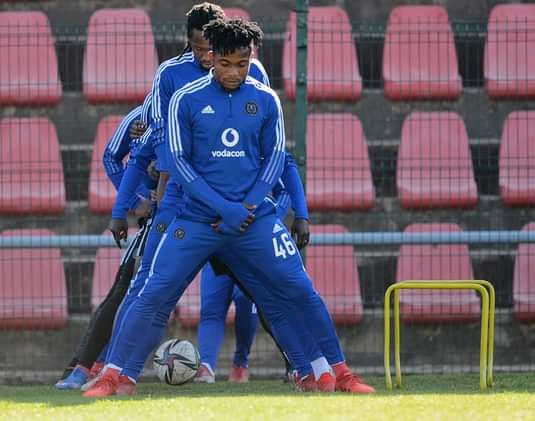 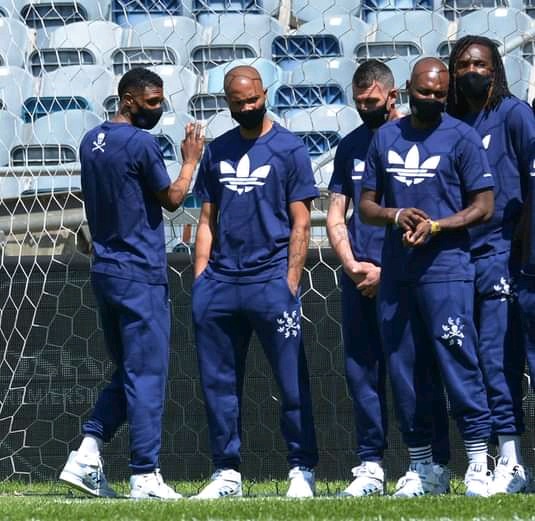