Shalulile on his next possible move.

By CornerSpot (self media writer) | 5 months ago

One of the biggest and well-known names in the DSTV Premiership for the past few seasons has made his intentions clear that he wants to play European Football, especially in the English Premier League. 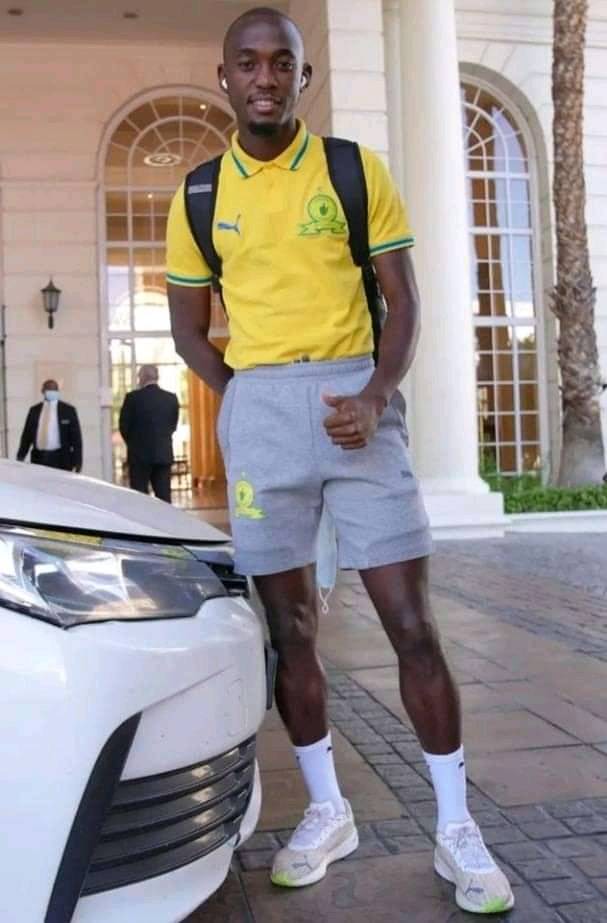 Mamelodi Sundowns' top striker Peter Shalulile has recently spoken about his ambitions to win the CAF Champions League with Masandawana and then go on to play in Europe. Shalulile is currently leading the race for the Lesley Manyathela Golden boot.

The Namibian sensation is in a league of his own, being a hard to deal with striker in the PSL given the rate at which he keeps on banging in the goals. Shalulile continues to make his name around the Football society as he even outscored the likes of Sadio Mane in the recent 2022 African world cup qualifiers.

Shalulile has voiced out his ambitions for the future.

"That is my dream and that is what I want to accomplish before doors open in Europe." Said Shalulile speaking about winning the CAF Champions League. 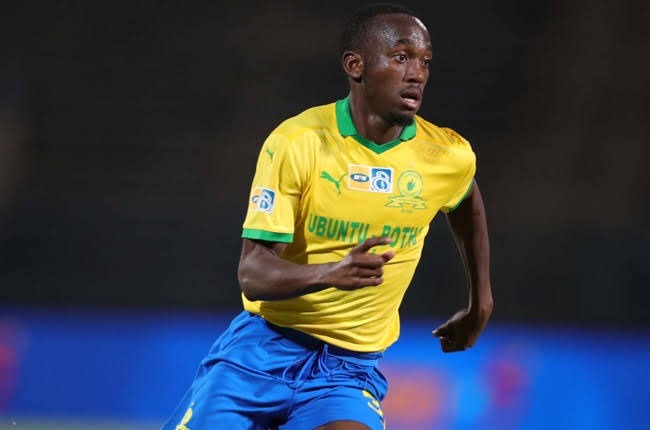 The striker can already imagine himself in the English Premier League making a name for Africa and himself in Europe. His first objective though is to win the second star with Mamelodi Sundowns before he can look up on European offers.

"To be honest, I want to finish everything in style because they (Mamelodi Sundowns) changed my life, financially also. So I want to give them the second star and then go to Europe." The Namibian added

"I always wanted to play in the English Premier League, where the Manes and Salahs are. But if things do not work out, Spain i don't mind, Germany i also don't mind.

It is clear that Mamelodi Sundowns will not be holding on to the striker for long as he intends on moving abroad to further his playing career.