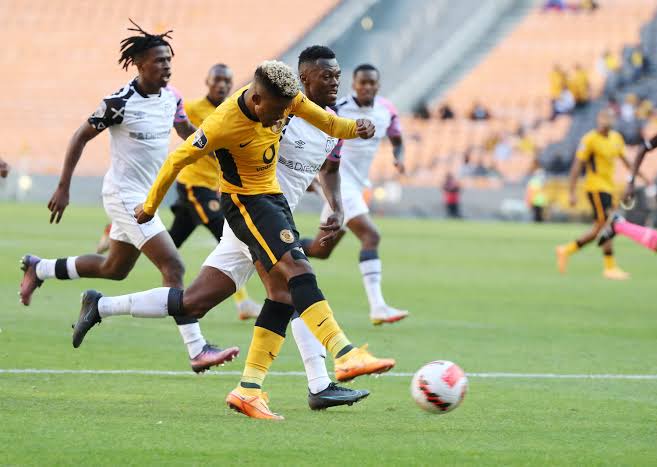 Kaizer Chiefs might be on the verge of losing their fan favourite star ahead of the new season. This might be a surprise to the Chiefs hopefuls as they value the player's work ethic whenever he's on the pitch. Hence, they've been calling for the technical team to give him more game time. Unfortunately, Dumisani Zuma haven't been on his best performance ever since his off-field shenanigans that has gotten in his way. At the moment, Zuma is still suspended for misconduct, which has saw him moving down the ranks within the club. After the exit of Stuart Baxter at Naturena, that's when Zuma got a bit of game time under Arthur Zwane and Dillon Sheppard. 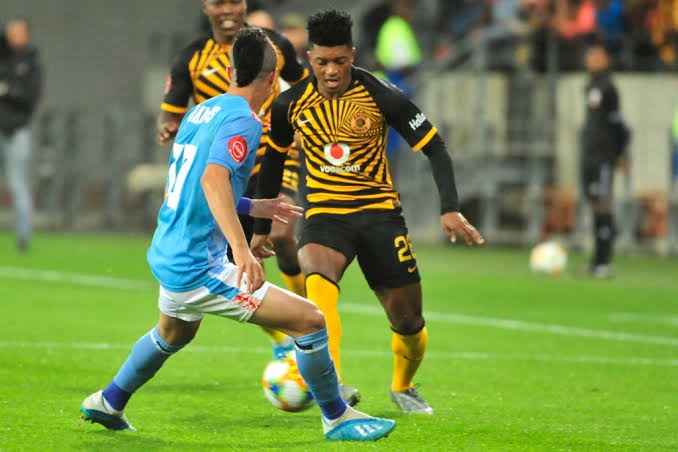 Unfortunately, their vote of confidence haven't worked as Zuma still got suspended. Which means that the attacking midfielder cannot indulge in anything that's attached to Amakhosi whether it's training, match day, press conferences, promoting the club, etc. This is the second suspension, since he was on the sidelines for ten following after he was found guilty for driving drunk. Just when things were getting better for the former Bloemfontein Celtic star, that when he went off the rails again. 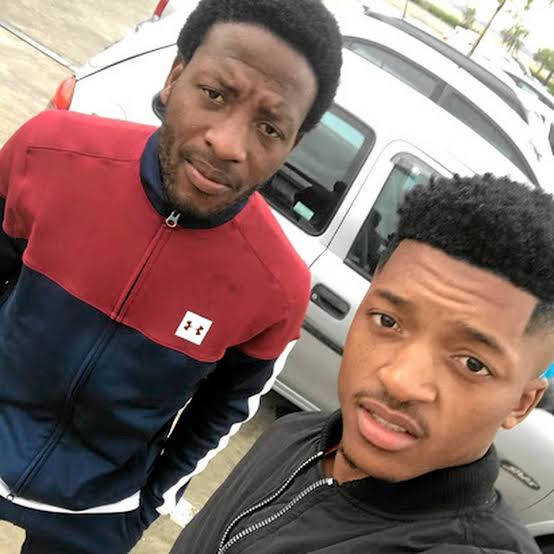 Now, it's reported that Zuma's camp has been working on getting him out of the deal that ends in 2023 June. As they feel that his time at Chiefs is over and he needs to seek for greener postures elsewhere. “This is a difficult question to answer because you know how Chiefs are about the media coming out with their camp news before they do. We are still going through the disciplinary process and I ask that you give us time to ventilate it, from my personal experience the outcome won’t be favorable but weirder things have happened in football," said the source speaking to SABC Sport.

Ex Kaizer Chiefs Midfielder will get back to Australia signed by Manchester United. See facts.

"I get very emotional Speaking about what happened is difficult, "On SAFM, Maluleka said.