There have been rumors for a couple of months that Kaizer Chiefs are bringing in new stars. After they didn't get any new players during the January transfer window last year, people have been wondering what they're looking for and which players could be shown off at Naturena before the new season starts. Now, Chiefs caretaker coach Arthur Zwane has decided to break everything down, which could have given away a lot more information than expected. As he is well aware of what the Chiefs' fans want from the team's technical staff and management in the next transfer window, he can give them what they want. 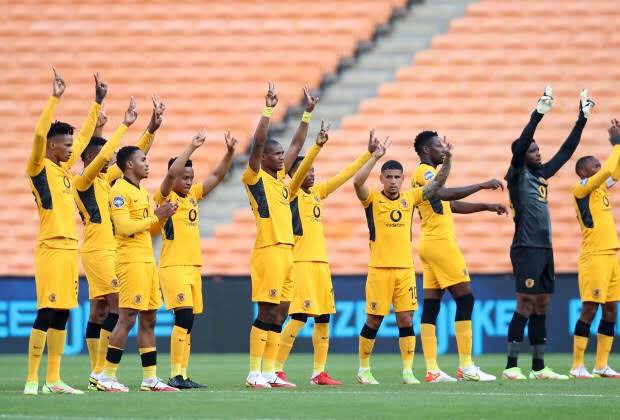 It's clear that Amakhosi could be adding a few new players who will make the team stronger. At the same time, some players will have to leave the Soweto giants because they have done their time there. Amakhosi aren't trying to hide the fact that they want the best players in the DStv Premiership and even from other countries who can fit into their style of play and philosophy. Zwane said on iDiskiTimes, "Of course, we need high-quality players who are good technically and tactically on and off the ball, have a lot of stamina, and are also very cocky on the ball." 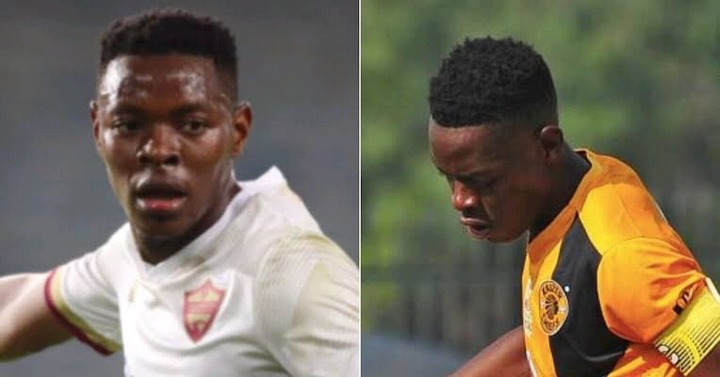 Siyethemba Sithebe, an attacking midfielder for AmaZulu FC, and Zitha Kwinika, a defender for Stellenbosch FC, have been signed by Chiefs. But there are still more players who are likely to join Amakhosi before the transfer window closes. "We need players who believe in themselves, whether they are defenders, offensive midfielders, or strikers," Zwane told iDiskiTimes. "We can't play boring football as a club."