George Maluleka has found a new club after his exit from Mamelodi Sundowns. 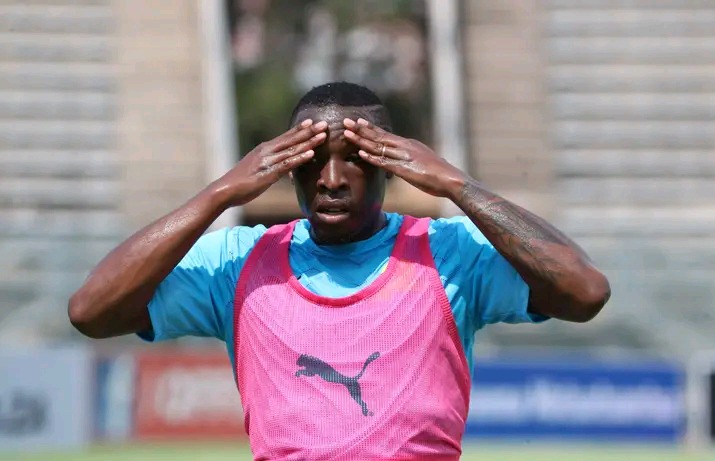 The former Kaizer Chiefs midfielder was released by Sundowns few weeks ago after only spending two seasons with the Chloorkop based side.

His exit from the club came as a huge surprise after he was starting to pick up form towards the end of last season.

It did not take much for the player to find a new club after his Downs exit as he joined the Kwazulu Natal based side Amazulu.

The player was heavily linked with the club way before he was signed.

The 33-year old joins the club on free transfer after the Brazilians decided against renewing his contract. 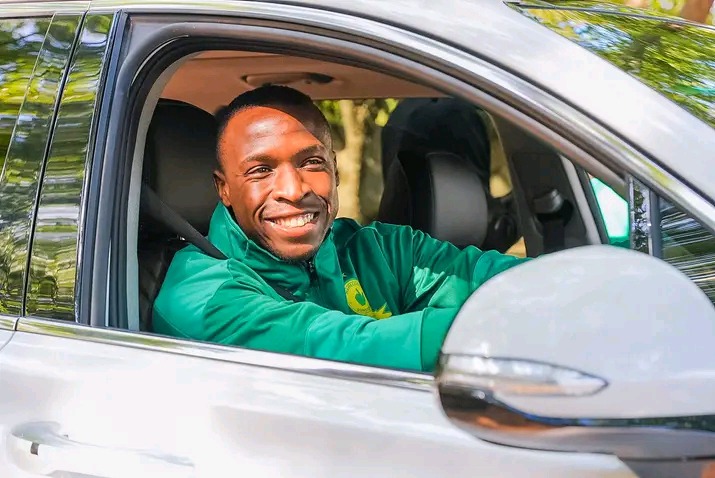 During his two year spell at the club he managed to make a total of 19 appearances across all competitions.

His move to Usuthu will see the player reuniting with his former teammate from Chiefs including the likes of Dumisani Zuma who also joined Amazulu few weeks ago. 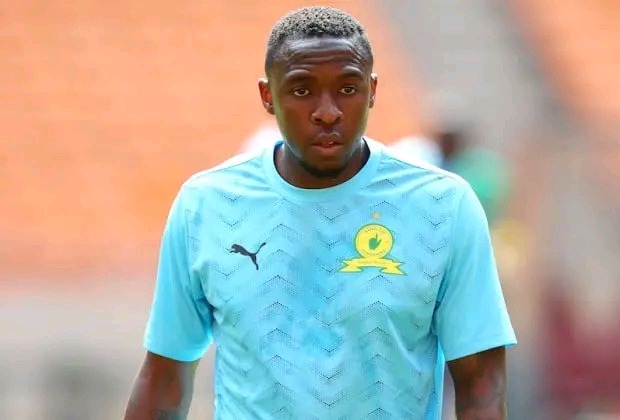 His experience will also come in handy for Usuthu who will be aiming to finish the new season on a strong note since the club had a disappointing campaign the past season.