As part of Match Day 15, the Blues will take on their London rivals Westham in an early kickoff encounter. 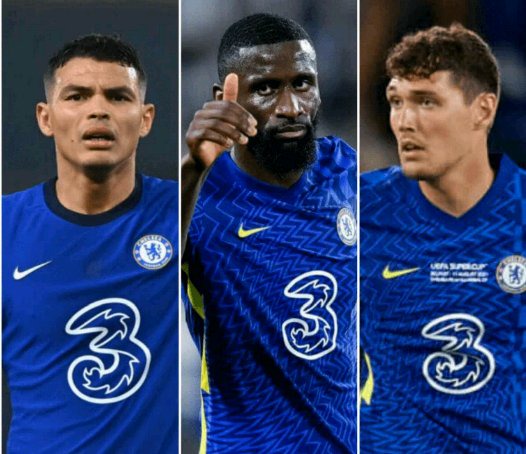 With a victory over the Hammers on Saturday, Thomas Tuchel's side will be looking to maintain their lead at the top of the Premier League log.

Due to a string of catastrophic injuries that have befallen Chelsea's team in recent weeks, the blues could be without a few key players heading into the match against West Ham United.

But Thomas Tuchel's players have more than enough weapons at their disposal to get the job done against Westham, and I will go through a possible line that might aid the blues in cruising to a comfortable victory against their opponents.

On Wednesday, the Senegalese conceded his first goal from open play away from home, against Watford, and he will be hoping to keep a clean sheet this weekend against the Hornets.

Given that Chalobah is out with an injury, I expect Tuchel to stick with the same back three that played the final 15 minutes against Watford.

In light of Chelsea's injury woes, Tuchel may be forced to rely on Marcos Alonso and Christian Pulisic as his wing back options once more. However, if Reece James is deemed fit to play, he could replace Christian Pulisic in the right wing back position. 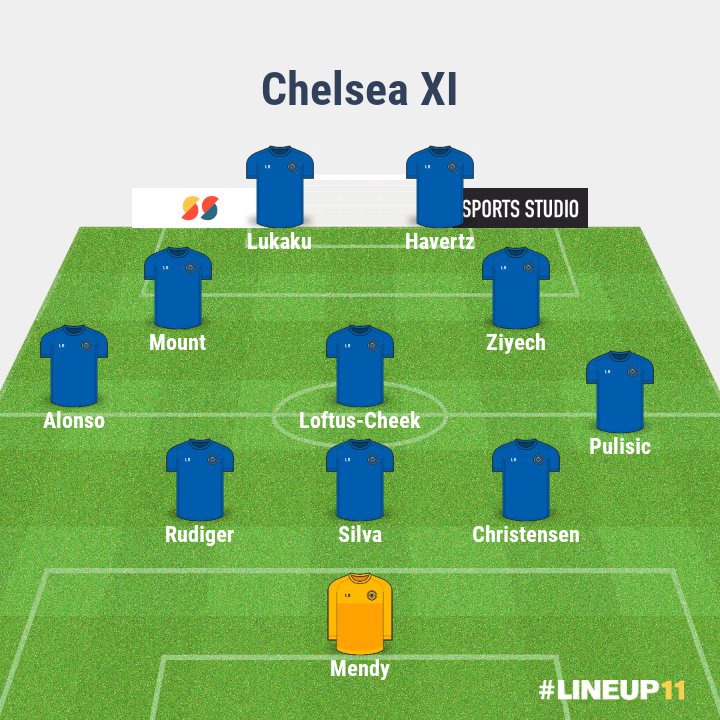 Considering Chelsea's first-team midfielders are not available, I would prefer that Thomas Tuchel remains with his second-half midfield pairing of Loftus-Cheek, Mount and Ziyech, which will provide them with more steal in midfield against a very muscular Westham side.

Finally, I would pick the Chelsea duo of Kai Havertz and Romelu Lukaku to make a tandem partnership upfront against West Ham United on Saturday afternoon.

What do you think will happen in the West Ham versus Chelsea match on Sunday afternoon?