After he finally broke into the team for the first time in almost five games, former Swallows FC defender Njabulo Ngcobo has been showered with Praise by his teammate and namesake Njabulo Blom who is currently dominating the right back position, he feels the debutant makes him feel comfortable and he would like to play alongside him more often. 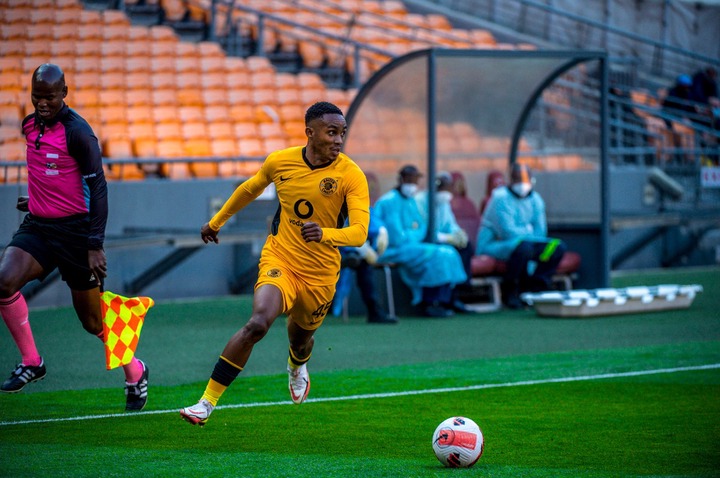 According reports, the Bafana Bafana International who is a varsitile player says he would love to play with the reigning DStv Premiership defender of the season more often since he Gives him freedom to overlap and he saysthat his reading of the game ability is just great.

Blom reportedly also added that one of the biggest advantage Ngcobo has is his long legs which he know how to use and is able to snatch the ball from anyone with those long legs of his. 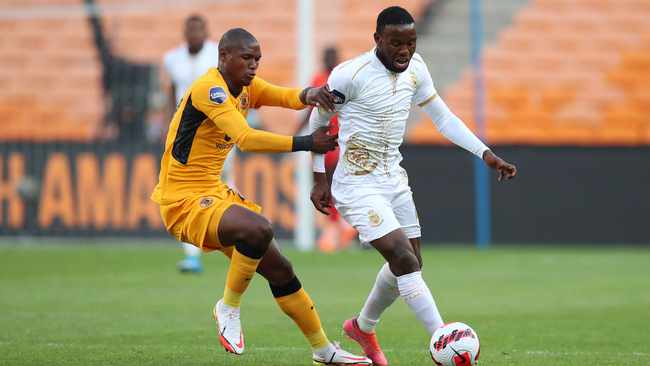 “I wish to get many minutes playing along side Njabulo Ngcobo even though the team didn't perform well In our last game, He’s (Ngcobo) got that reading of the game, where he can just get the ball back. He’s also got the long legs, which helps him to pick up the ball from anyone. He’s also very strong physically, he does give me that freedom. I know that with him in that position, I can be more comfortable going forward,” Blom said.

There has been an outcry by Amakhosi fans who were demanding that their new signing should be given game time after Stuart Baxter snubbed him in the first three league games, when he was finally named in the starting eleven, his debut became a nightmare since the team lost 4-1 to Royal AM. 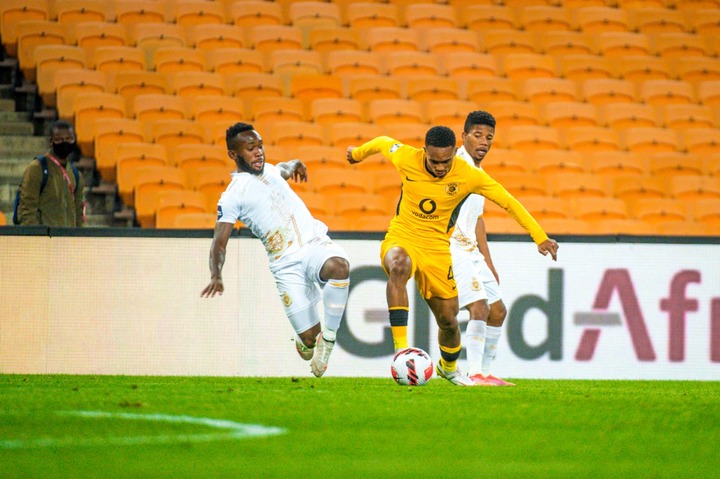 Chiefs Will be playing their fifth game if the league against Marumo Gallants on Sunday at the Peter Mokaba stadium, they will be hoping to turn things around and start winning to keep their hopes to win the league alive.