OPINION: Ronaldo May Not Need Man United's Captain Armband To Influence The Team

Cristiano Ronaldo is not only one of Manchester United's oldest players this season; he is also the most experienced and well-paid. In the Red Devils, he is undeniably a force to be reckoned with. 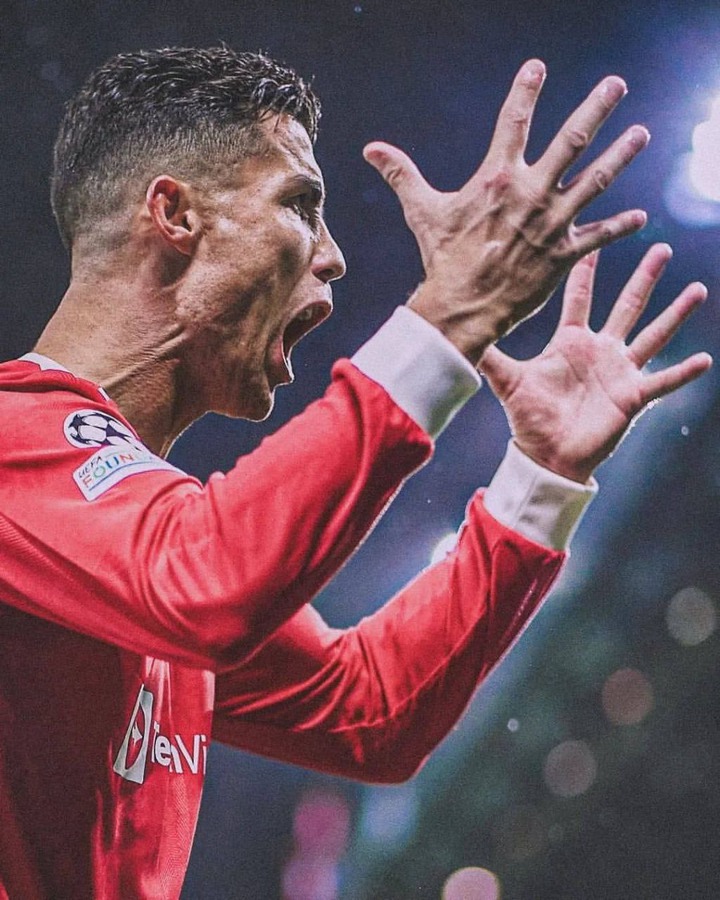 Apart from the fact that this is his second term at Old Trafford, Ranaldo has seen it all in a United shirt during his first spell with the club, which he spent under the guidance of great coach Sir Alex Ferguson. As a result, he might not have to fight for anything significant this time. 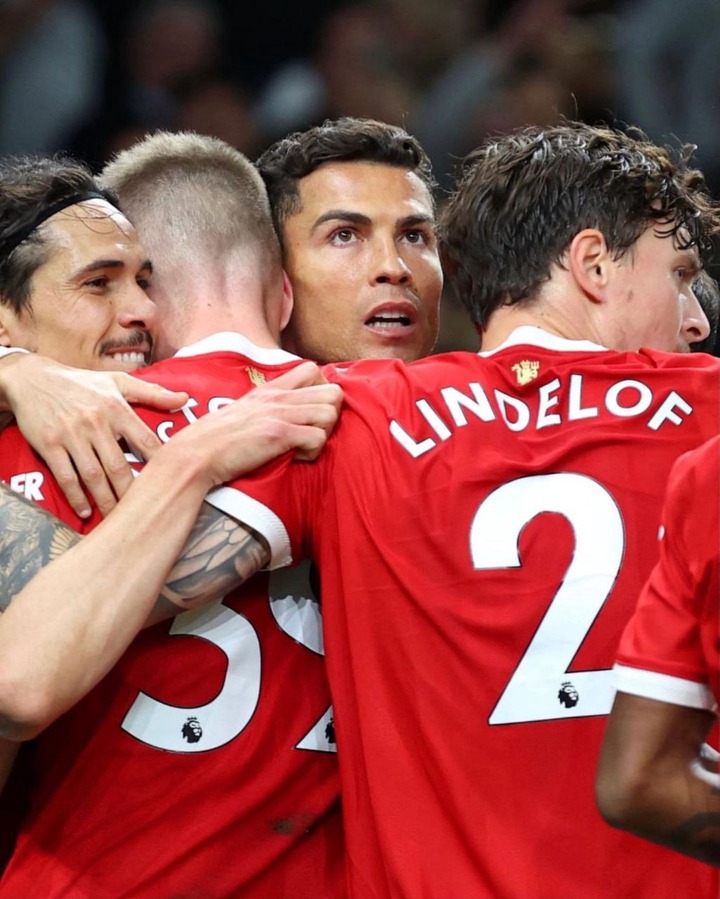 Man United is without a doubt one of the most troubled clubs in the world as a result of their terrible performances in all competitions this season. Ole Gunnar Solskjaer has been in the spotlight for a long time as one of the coaches whose jobs are up for grabs. He appears to be on the verge of being sacked at Old Trafford as soon as the Glazers find a suitable replacement. 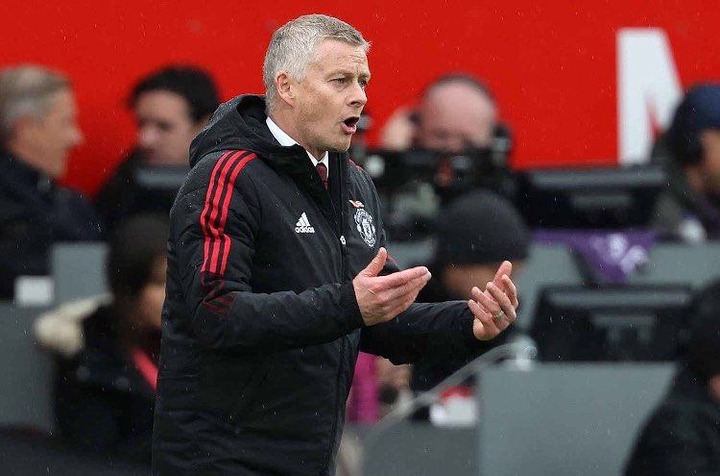 Another issue that appears to be a thorn in the Red Devils' flesh is that of the team leader. Harry Maguire hasn't been up to par in recent games, and it's cost United a lot of ground so far this season. He has been failing in Man United's defense line, allowing opponents to exploit a weak backline. As a result, Ole should rest Maguire for a while, most likely starting with the next Premier League match. 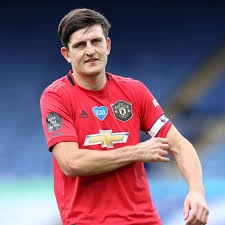 Who could be called upon to take Maguire's place as team captain if Ole decides to remove him from the position?

Many believe Cristiano Ronaldo is qualified to take over as United's manager if Ole decides to replace Maguire.

We'll look at 2 Reasons Why Ronaldo May Not Need Man United's Captain Armband Before He Can Influence The Team in this article.

Firstly, it should be recognized that Ronaldo is the captain of the Portuguese national team, thus he may not need to strive to lead Man United. Being the captain of a national team is far more difficult because it involves a group of players who may also be leaders in their clubs. A national team captain is thought to have more responsibilities than a club captain. 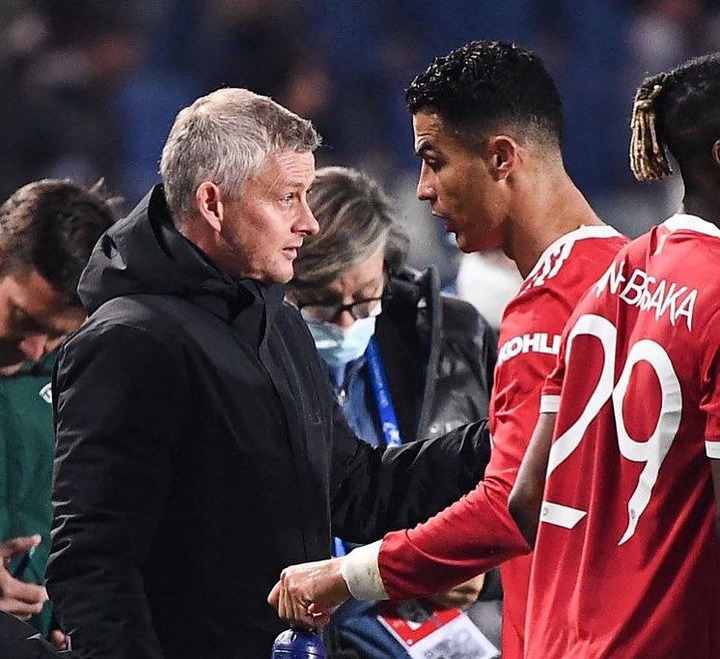 Furthermore, Ronaldo is a world-class footballer who may not require the captain's armband to have an impact on his team. According to rumors, Ronaldo is one of the persons still assisting Solskjaer in keeping his job at Old Trafford.

As a result, Ronaldo may not require the captaincy of Man United to have a beneficial impact on the team.

Portugal may not qualify for 2022 world cup: see the reason why