It a lot was expected from this Kaizer Chiefs prior to the start of this season. The last 2 games have told a different story and it looks like the walls are crumbling before they are built as many have already started criticizing Stuart Baxter and singling out some players. The loss to Mamelodi Sundowns and more recently the draw against TS Galaxy has left many furious over the lack of decisiveness and winning mentality despite the millions of rands that have been spent. 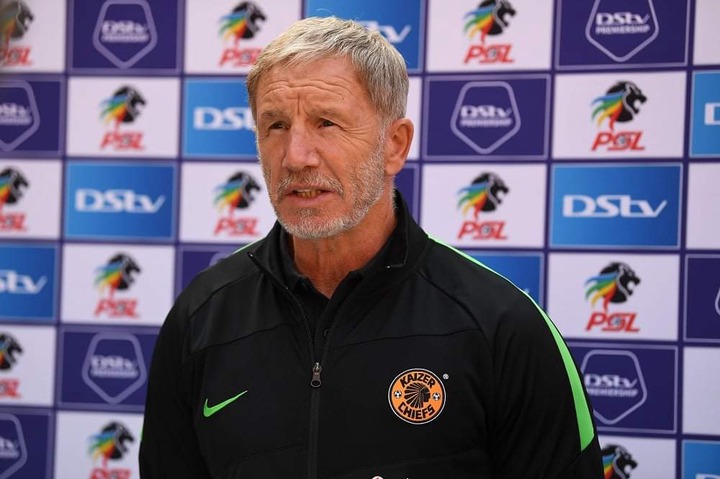 This star has been in decline from last season and his performance has been off from his debut season. Many argue that Ernst Middendorp is the only coach who could the best put of him as he hasn't been the same under Gavin Hunt and now Stuart Baxter. This has led to many questioning wether he is worth the big bucks he is paid, he is one of the top earners in the entire league. 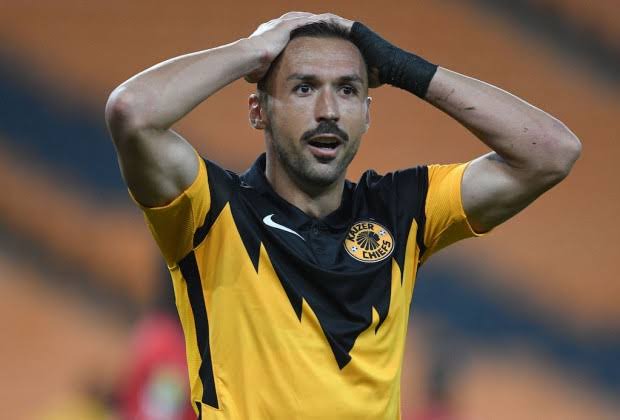 Samir Nurkovic has been looking rather tame over the last couple of games as he has really struggled. The star hasn't fit into the new coach's style and many are saying that his true colors have been revealed. The Serbian wasn't highly rated in his country before moving to the PSL and many are bringing u0 his past. According to Be Football, he used to earned R95k a month back at Kormano, however he current earns R850k and many feel that he is overplayed.

He has seen his salary go up ten fold since joining Amakhosi, however he hasn't been the same since his heated talks with the club to insrease his money. He also was said to have threatened to leave at some point and also wanted to wear the jersey number 10. This was certainly far fetched in hindsight but it would've made sense just a couple of months ago. 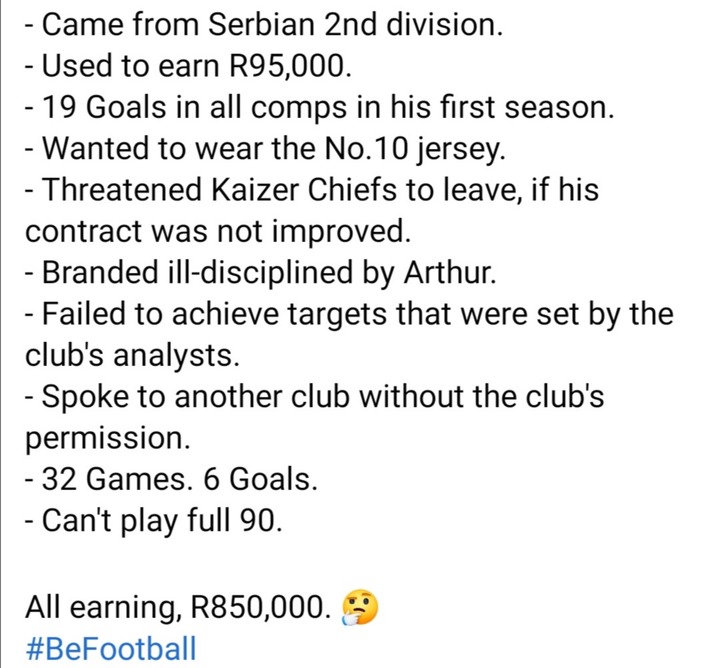 The striker has seen a huge dip in form and many are speculating that his best days for Kaizer Chiefs are behind him. Other fans are blaming the coach for the star's lack of impact and his positioning has been put in to question, however this is something Junior Khanye has been mentioning since last season. It is is only the beginning and we definitely need to give him a couple more games,however it would best for Amakhosi to consider selling him if there's no improve and look for another striker in the market. 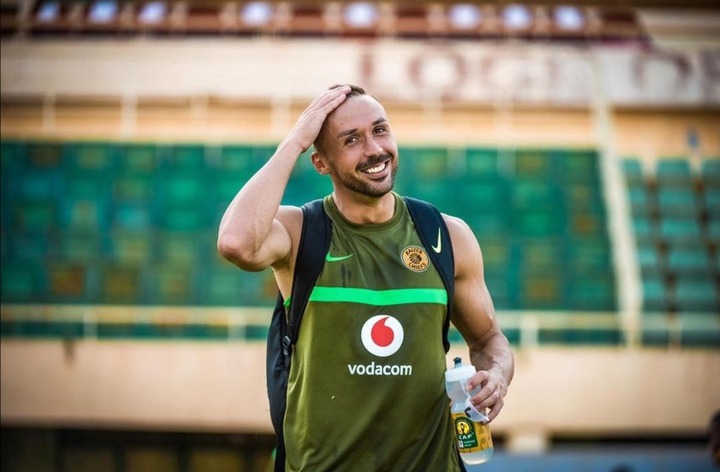