Amazulu FC star Luvuyo Memela has broken his silence on his future with Usuthu with his current contract set to expire next month. 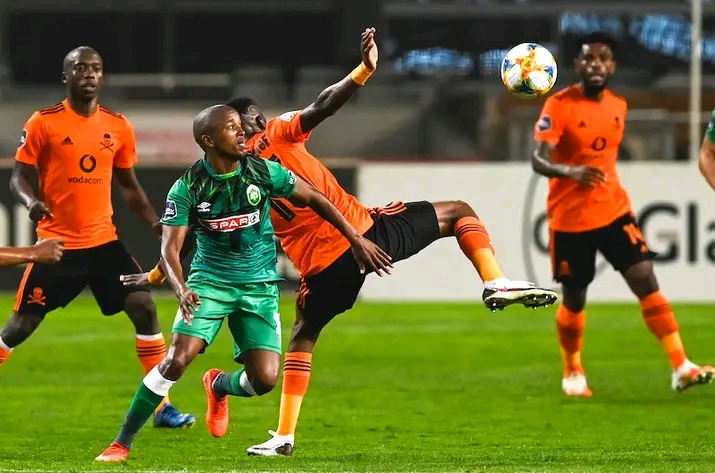 Since joining Usuthu from Orlando Pirates Memela has been one of the most outstanding players for Usuthu in past two seasons.

The player joined Usuthu two seasons ago and he was also a part of the squad that qualified for the CAF champions League after finishing on second place last season.

Speaking to Soccer Laduma the player has assured Amazulu fans that he is not planning to leave the club despite not having any offers to renew his contract with the Kwa Kwazulu Natal based side.

"We haven't had any talks with the club about the new contract but I'm not stressed about it," he said.

The player added that he is not planning to leave the club because he is happy.

The player also admitted that it was not a good season for his side and has insisted that it is a season that he wants to forget. 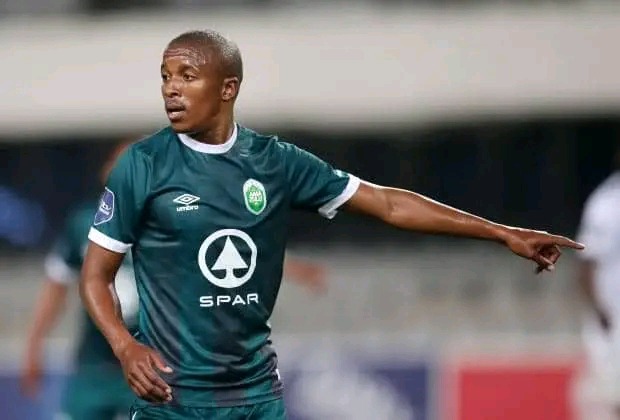 He said that they wanted to remain in the top two but it is football and has claimed they want to forget about it and focus in the future.