If containing Demarai was the question for Villa, goal hero Matty Cash had an unexpected answer 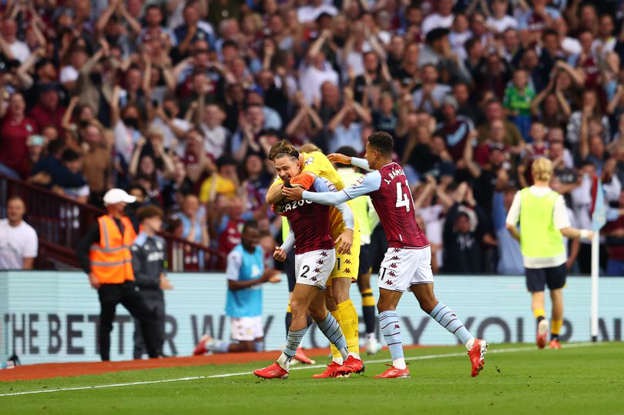 The clash between Matty Cash and Demarai Gray was highlighted as one of the major matchups at Villa Park ahead of the match against Everton. Gray was chosen to operate close behind Salomon Rondon because Everton had multiple injuries in the build-up to this game. Instead, Alex Iwobi was deployed wide for the Toffees, and Cash was entrusted with keeping him quiet.

Iwobi got 35 touches of the ball, with an expected goals (xG) value of 0.19 xG from the 11 attacks that came down Cash's right side. Cash had two clearances, one interception, and one tackle while not being dribbled past. He also won three aerial duels and engaged in nine ground duels. Cash is known for bringing this amount of intensity to the field, so fans were anticipating a strong defensive effort from him. What was shocking, though, was his subsequent performance. As the clock approached the hour mark and the tension at Villa Park continued to rise, Cash gave the fans exactly what they wanted, scoring his first goal for the club. 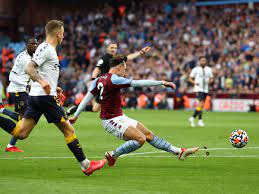 With a fantastic pass, Douglas Luiz tucked him in. The ball was then switched to Cash's weaker foot, who then blasted a powerful strike into the top corner of the Everton net. The shot had a 9% chance of going in, however when looking at the expected goals on target (xGOT) statistic, the acclaim for the finish comes as a surprise. This is intended to give more credit to where the shot really ends up - xG only assesses the quality of chance, but xGOT measures the opportunity's post-shot component.

Cash's goal had a 0.09 xG probability of being successful, but it was given a 0.38 xGOT. That is, his degree of finishing surpassed the quality of the opportunities he got. It was an incredible effort to break the deadlock, and Cash should be commended for his exceptional finishing, particularly for a defender on his weaker foot. Cash will apparently be asked by Poland to switch nations, so the goal came at a nice time for him. His mother is Polish, and he'd make a great complement to their team. There is no doubt that he is a gifted right back, but the England team now has an abundance of players in this position. 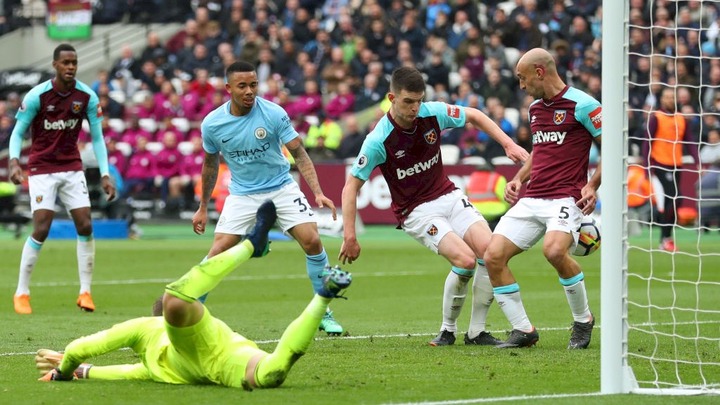 His goal against Everton enthralled the sold-out Villa Park crowd. Cash, on the other hand, appeared to be in high spirits, and viewers can expect more of the same as the season develops.