Gavin Hunt: Phakamani Mahlambi should not have started with his condition 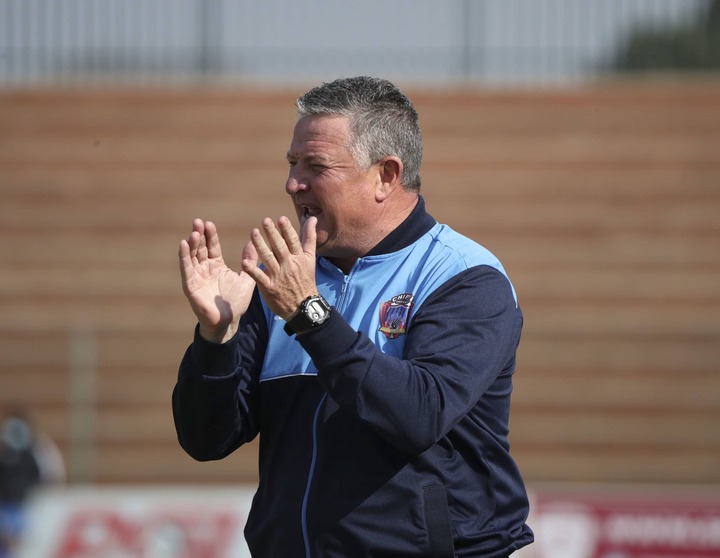 Coach Gavin Hunt spoke in a post match interview for the DStv Premiership match between Orlando Pirates and his side Chippa United which played at Nelson Mandela Bay stadium on Saturday afternoon.

"Uhm yeah, score line at least 3-1 but I mean not unfair I think we had the best chances, we could have been three one up ourselves.

"So yeah a bit disappointing but obviously, you know once we had to chase it we can have a few problems you know.

"But in all in all I thought we had the best chances, we had more than enough chances to win the game. 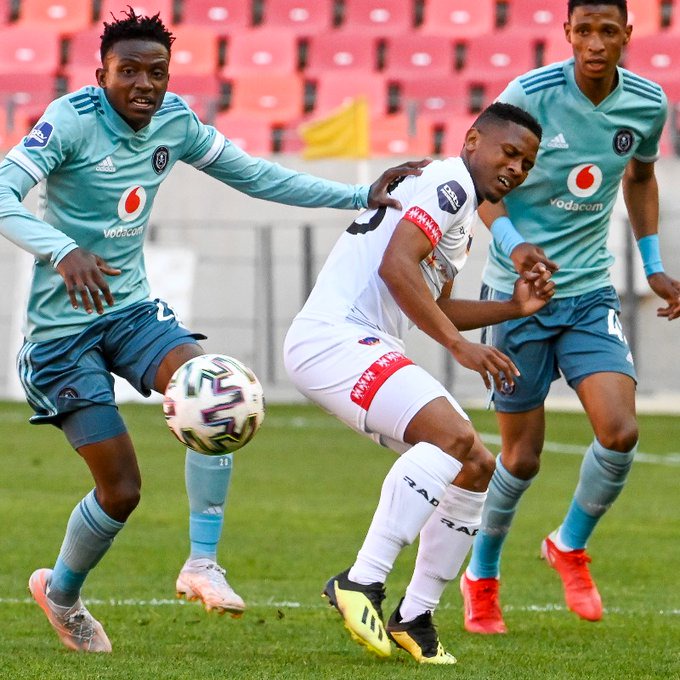 "I think it is two games now where we lost we should never lost but it is football.

"Phakamani Mahlambi should never be starting you know with his condition but I had to start him because you do not really have anybody else.

"He(Phakamani Mahlambi) should have scored the second goal and then even when they scored he should have just laid and we score you know.

"Then he had the chance in on the half time to make it 2-1, so yeah that is football.

"But you have got to defend better which we did not do and disappointed.