By mzimandes (self media writer) | 3 months ago 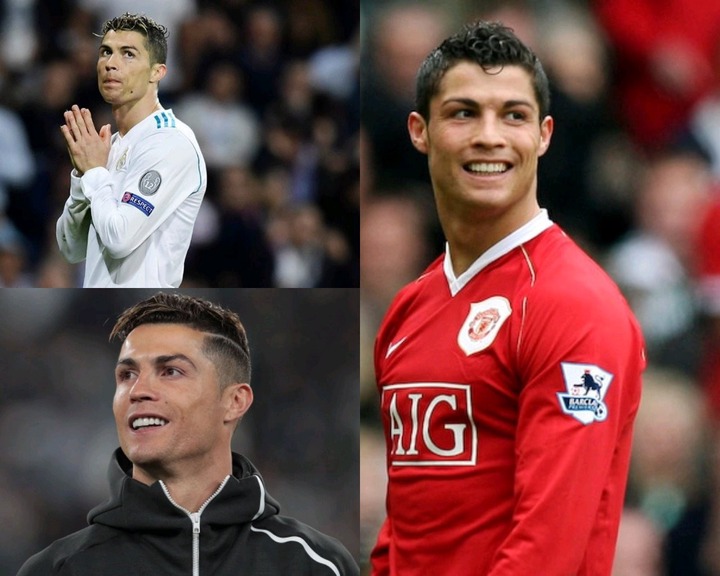 1. Some footballers are envious of his success in the game of football; in the present game of football there is only one player whose achievements can be compared to that of Cristiano Ronaldo, and he is no other but Lionel Messi.

These two players have set a high standard that is practically impossible to be matched by the present day's footballers. This is one of the obvious reasons why Cristiano Ronaldo is hated by some players, one of which is Zlatan Ibrahimović.

3. One of the reasons he is heated by footballers is his selfishness in front of goal; the one thing that he does very well is scoring goals. He dislikes assisting his fellow teammates with goals. No matter the angle he finds himself, he would always try to score the goal himself.

This explains the reason why some of his teammates hate him. For example, at Manchester United, he is probably having issues with Mason Greenwood and others because of his selfishness in front of goal. This explains why Lionel Messi is loved by players more than Ronaldo. Let's have your thoughts on this article in the comments' section.