By VisionPen (self media writer) | 3 months ago

After a poor run of play that began with a 1–1 draw at Stamford Bridge against Manchester United, Chelsea has fallen from first place in the Premier League to third, six points behind league leaders Manchester City. 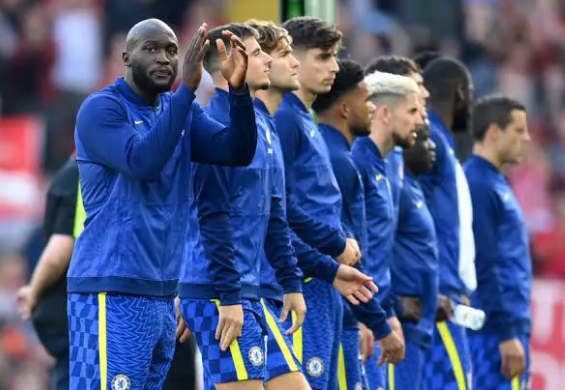 Another factor in Chelsea's poor form was the absence of some of their best players, who were either injured or tested positive for Covid-19 at the time of their absence.

A few games into the season, Chelsea appeared to be prone to conceding goals at will, and they couldn't keep a clean sheet for long periods of time.

However, Chelsea's 3–1 win over Aston Villa shows that they are regaining their old form.

There are many reasons why Chelsea could return to their best in this post, so let's get started.

Are Extremely Confident When They Have Control Of The Ball

Having Mateo Kovacic and Ngolo Kante go down with injuries, Chelsea's midfield looked unstable, and they weren't very adept at controlling the game's pace, which caused them to lose possession of the ball frequently and let their opponents take control.

Additionally, Chelsea's midfield struggled to connect with their forwards, limiting their offensive prowess. Watford and Wolves were two examples of games like this.

However, despite falling behind 1-0 early in the encounter against Aston Villa, Chelsea looked very assured while controlling the ball in their latest match.

This team's midfield worked well together to create chances for the offense. In the early part of the season, Chelsea possessed this trait, and it appears that they have reclaimed it.

Solidity on the Defense

At the beginning of the season, Chelsea's defense was the most difficult to crack in the league, restricting the attacking power of their opponents to a minimum.

Even though Chelsea had only allowed four goals in their first 10 league games of the season, they have struggled mightily over the holiday season, giving up multiple goals and failing to retain a clean sheet on several occasions.

Chelsea appears to have rediscovered the art of stopping the opposition's attack in their last three games across all competitions.

Reece James' own goal in Chelsea's last game was the only shot on target that Aston Villa managed in their last three games.

Injured players' return to the field

Chelsea's recent wins have been aided by the return to action of several injured players, and things are only going to get better from here on out.

After their recent performance against Aston Villa, do you believe Chelsea are back to their best?

In the comments section below, please share your thoughts.