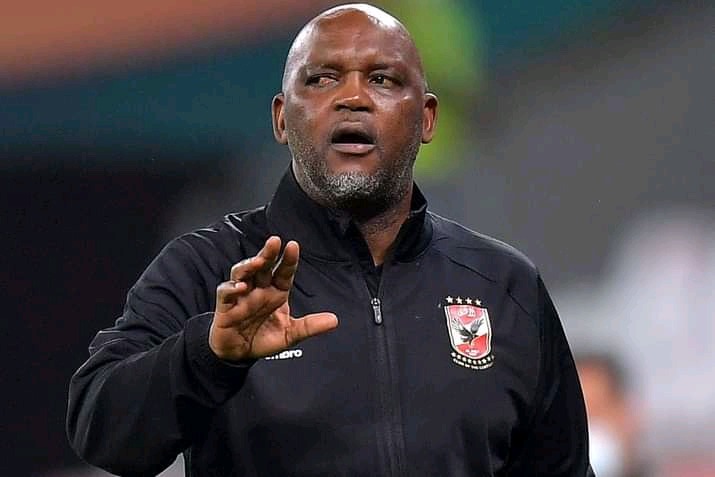 Pitso Mosimane has revealed that he is not happy about the treatment he is receiving from the supporters and the media. It seems like Pitso Mosimane did not receive a good welcome from the Al Ahly fans and he believes that the media is against him. Most people were angry when Pitso agreed to be a coach in Egypt and since then he has been facing challenges and critics. Despite the challenges Pitso is ding well for his club as they has managed to win many matches 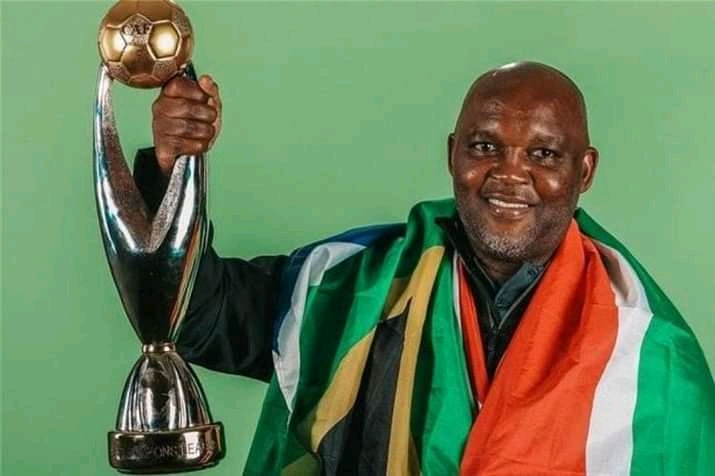 Pitso Mosimane knew that the were going to be challenges when he agreed to be a coach in a foreign country and also his skin colour plays a huge role in his discrimination. Mosimane told the Al Ahly ex player that he is working hard inorder for his salary to be increased but that is not going well as he has been receiving negative comments from the supporters. 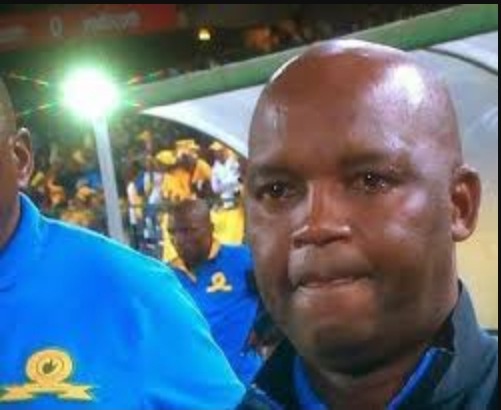 Mosimane also revealed that Al Ahly has not won African champion league in years but since his arrival he has managed to win the tittle twice and people are not seeing his hard work all he is getting is criticism instead of telling him that he is doing a good work. Despite what people says Mosimane made it clear that he respects everyone and will also continue doing well in his career.