The Chelsea football club has not been playing well this season, scoring three goals while giving up two. Here are three players Chelsea should replace in order to perform better in upcoming games. Some players in the team need to be replaced in order for the team to perform better.

1 - Kai Havertz: The German player has had trouble finding the back of the net for Chelsea this season. He is not a natural striker, so the team needs to find a striker who is, in order to replace him. The team has been relying too heavily on defenders to score goals, which is not ideal. 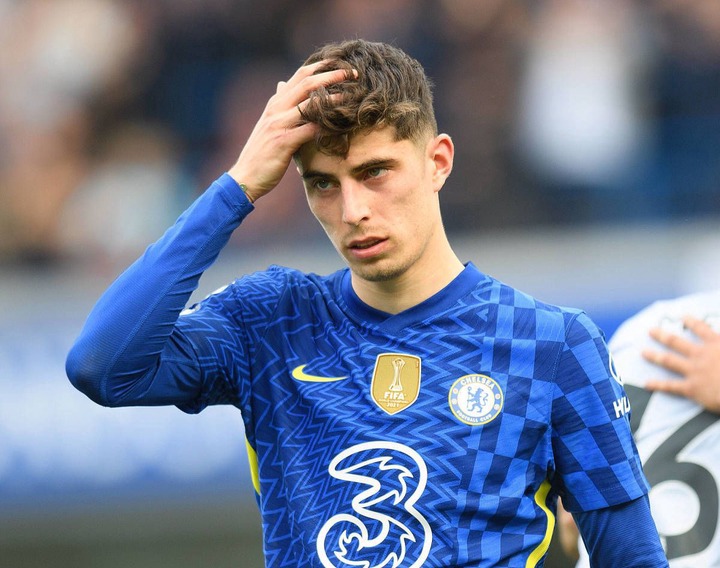 Kai Havertz has been blowing numerous opportunities, which has been detrimental to the team's performance. During yesterday's draw with Tottenham Hotspurs Football Club, he missed two clear opportunities; he should be replaced by a striker with more clinical ability.

2 - Edouard Mendy: The Senegalese international is currently finding it difficult to maintain consistency for Chelsea Football Club; he performed better for the club's opening goal from yesterday. It's now time for the Blues to recruit someone to take his place. 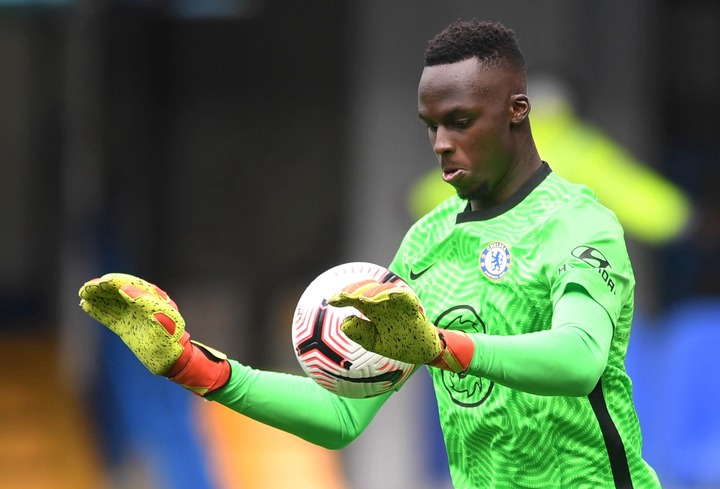 He has been making some careless mistakes and is gradually losing confidence. If Chelsea's defenders weren't extremely excellent, he would have been giving up a lot of goals.

3. Jorginho: Another player who has been underwhelming for a considerable amount of time at the Chelsea football club. He lacks good creative ability, and he performs defensive job quite poorly. He has to be replaced by a player who is more imaginative. 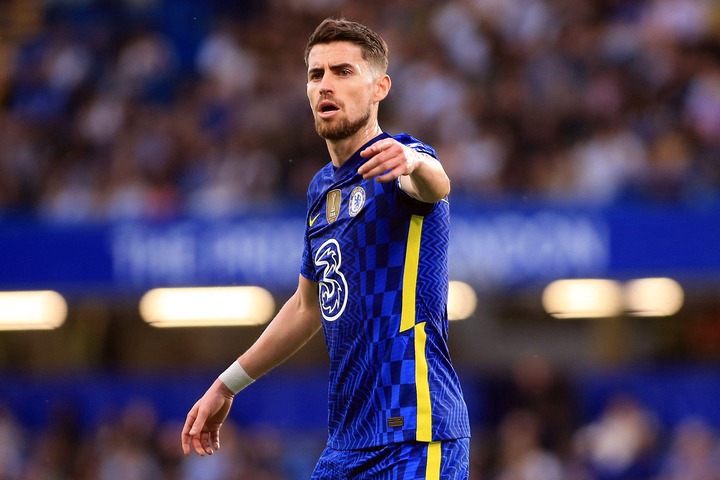 Yesterday, the Italian midfielder had a chance to clear the ball from his own box, but he failed to do so, which allowed Tottenham Hotspurs Football Club to score the equalizer. He has been falling short on defense, which is not ideal for a central midfielder.