By MrBestie (self media writer) | 10 days ago

Orlando Pirates Football Club (commonly referred to as Pirates) is a South African professional football club based in the Houghton suburb of the city of Johannesburg. The club competes in the Premier Soccer League, which is the country's top-tier system of football. The team's home matches are held at Orlando Stadium in Soweto. 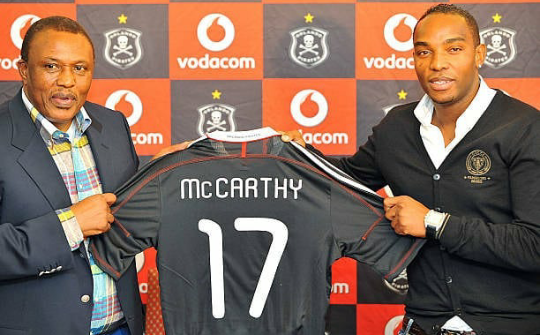 Opinion Benny McCarthy is Orlando Pirates one of the greatest signings in the last 20 years, the player was already considering to retire but came back to South Africa to be at best. Scoring 17 goals in 27 games that's incredible. 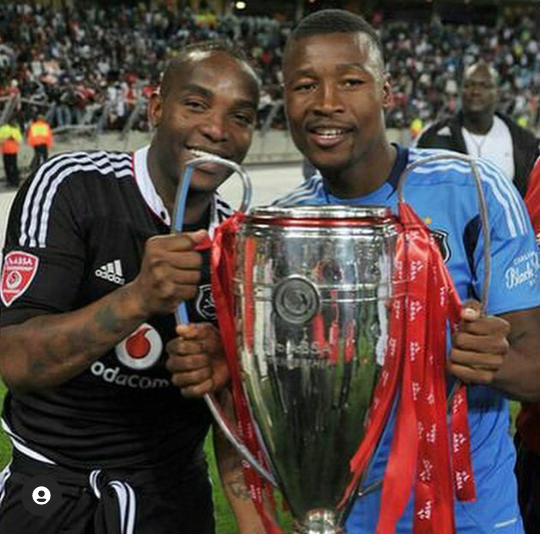 McCarthy trained with his old club Ajax Cape Town in the off-season after he left West Ham. Orlando Pirates announced on August 2 that McCarthy had signed a two-year contract, bringing an end to his 14-year stay in Europe. As soon as he signed with the squad, McCarthy exclaimed, "I'm overjoyed and excited. I hope I can show my thanks by coming in and playing fantastic football."In his season debut, McCarthy scored a goal, and he promised to keep on scoring.