In recent years, the people of South Africa have been losing hope in the African National Congress. It's something the party is aware of and they have tried some remedies to treat their problems, but it seems like every time they try to save the organisation, they are making things even worse. The ANC removed Jacob Zuma before his term expired, believing that Cyril Ramaphosa would be an enormous leader who would restore people's faith in the party, but some believe that Cyril is the worst president the party has ever had. 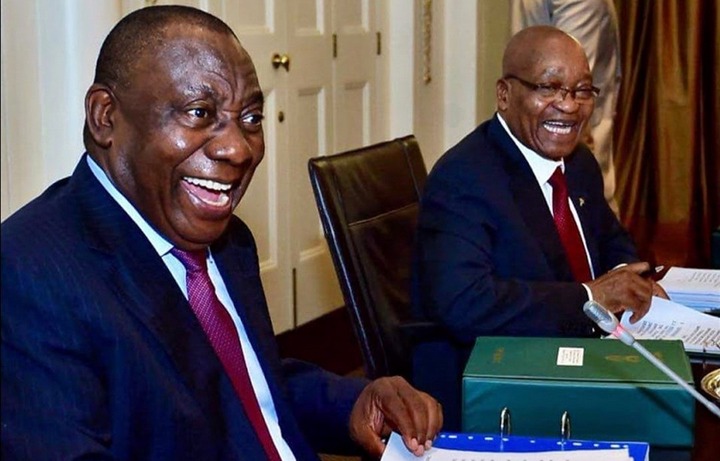 Expressing his thoughts on his Twitter post, Errol believes that Cyril Ramaphosa is not the problem but that the African National Congress is the main source of the dilemma. In his words, he said, "Cyril is like the coach who inherits a useless team and then gets criticized for not winning the league the following season."

Considering the state in which the African National Congress is, I don't think it is fair to put all the blame on their current president. The party has been in free fall for years, and there is little Cyril can do to turn things around. On top of that, the COVID-19 pandemic didn't make things easier for him either.

I imagine he would have acknowledged the shortcomings of that team instead of bending to its will at the expense of spectators who determine his job as a coach. When is Cyril going to make decisions on pressing national problems that threaten national security?

Let alone that you concede that he’s not "won the league", how much more time would you give a coach who is not winning the league for you if you’ve signed him to win you the league? This comes amidst fans still being forced to pay for season tickets to attend matches. A Twitter user claimed

to agree, but we have to see the implementation of the short-term solutions, which are part of the bigger picture (long-term solutions). Surely, if you're almost "halfway" through your tenure in office, you must have something to show for it, especially if your 2nd term relies on these results. Source: