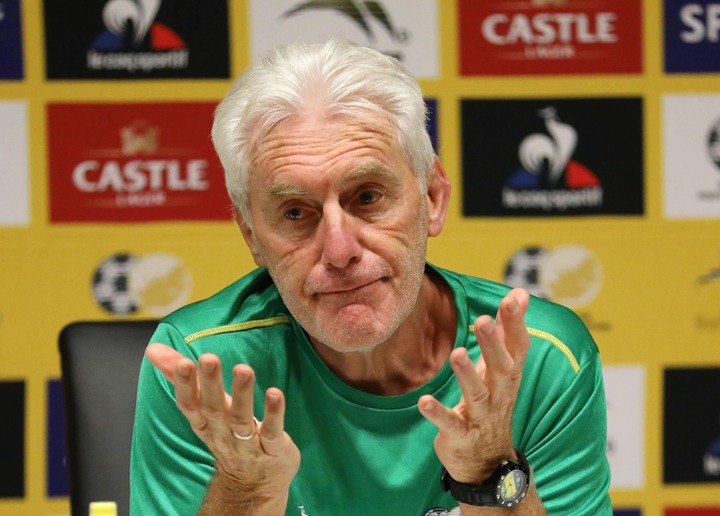 Bafana Bafana head coach Hugo Broos did not beat around the Bush when he explained why he selected the final 23-man squad from the 37 players he initially selected in the preliminary squad to face Morocco in the AFCON qualifiers.

Broos kept it short but got straight to the point as he believes that Zwane and Jali unfortunately for him doesn't add the needed value to the squad and he will not be selecting them for his 23-man squad.

Themba Zwane and Andile Jali is old familiar faces with Bafana Bafana and its understandable if their time with the national team has come to an end. The Same goes for Bongani Zungu as Broos felt that Zungu was troubled all season long and he won't be using a player that wasn't disciplined enough this season as he could disrupt the current squad with his mentality that's not right.

But the exclusion of the two newer additions strikers of Victor Letsoalo and Ashley Du Preez is something else. Ashley Du Preez was called up by Bafana Bafana in the 37-man preliminary squad, but didn't make the final 23-man squad and Broos didn't say why exactly he wasn't chosen.

Victor Letsoalo on the other hand according to Broos doesn't add value to the teams attack as Letsoalo according to the coach scores goals from the penalty spot which is something he doesn't want to count on in the matches.

Both Victor Letsoalo and Ashley Du Preez are being pursued by Kaizer Chiefs this year. 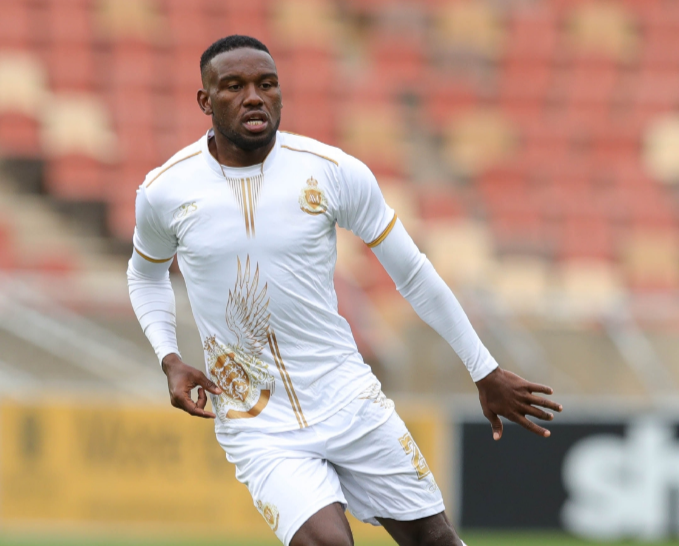 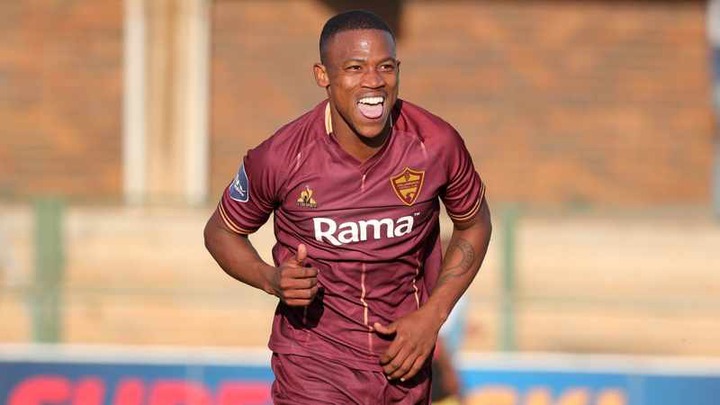