Teboho Moloi explains to Siya why he is no longer the head coach of Linare FC. 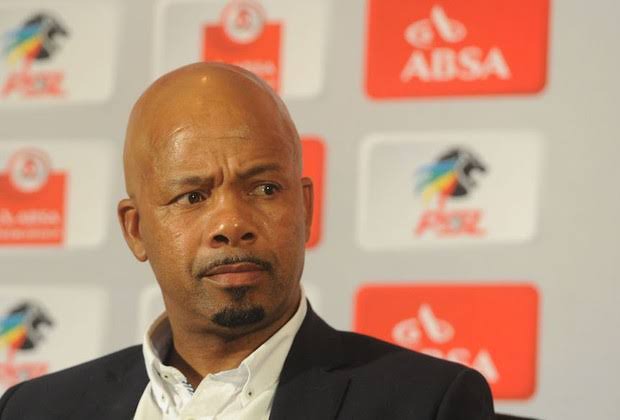 In 2020, he was appointed coach of Linare, although he is now only an advisor to the club. Moloi acknowledged to the Siya team that he has opted to seek another chance outside of football.

"I've been offered a full-time ambassador position with one of our local firms. But I'll still be advising the team (Dinare) and going to games, especially A-category ones. "I will also have a say in anyone I think understands the idea I was attempting to implement at the club," he tells the Siya team.

"This role isn't football. I don't see me coaching in South Africa. The doors are closed, and I'm not prepared to fight, so that's it. I'm not going to SA to watch football. My advising position at Linare will terminate when the president leaves. They'll probably have elections at the end of the season. If he doesn't win, my football career is over. I'll be distracted. I want to reassure the supporters that I am still part of the squad. I've already approached them about acquiring someone who shares my vision, and it's up to him to accept. But if he doesn't accept, I had helpers who could handle the job since I would provide them training programs for the squad when I was at home. I know they can do the job if given the chance.

The president will not be lost to the team as long as he is participating. It's only that my work in South Africa is full-time and not coaching. I'll tell you more about this work as I settle. It's larger than football."