By Percivall (self media writer) | 9 months ago 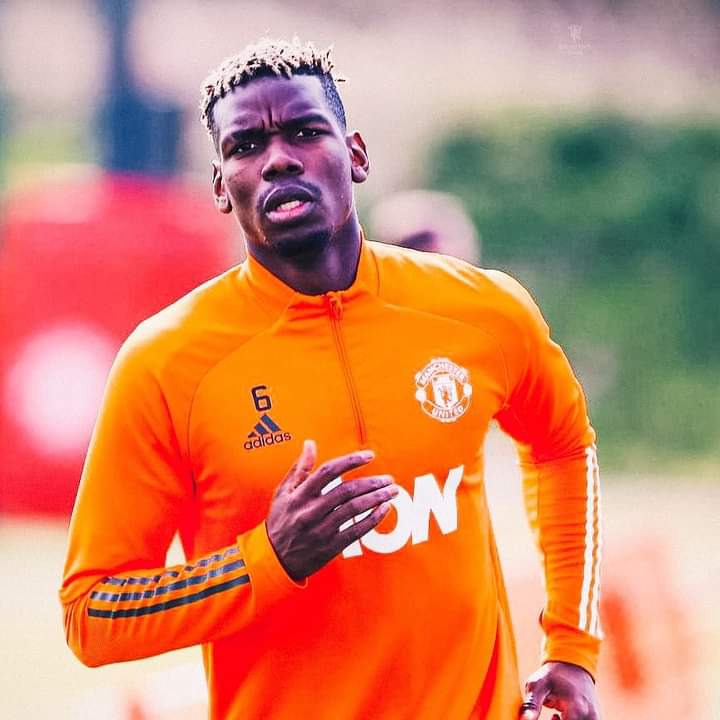 Manchester United midfielder was handed the captain's arm band by Ole Gunnar Solskjaer on Thursday in a Europa League game against Spanish side Granada.

Granada players seemed were very physical on Pogba. He fought back but got a yellow card and a red card seemed to be imminent, which resulted in Ole subbing him at half time.

"I see all the (Granada) players trying to get me out", Pogba said about Granada players fouling him constantly.

"The manager saw it as well. It was better that I come off before I get the red card then put my team in difficulties".

Pogba registered a beautiful, headed assist to Edinson Cavani in the 6th minute.

"I made the run, I knew he was behind me. But just the way that the ball went to him, I guess it was perfect for him. He made a beautiful goal".

Ole Gunnar Solskjaer placed the Frenchman in a bit further forward role in the absence of Marcus Rashford and he says he likes it as it reminds him of his old position in Italy.

"I like it. It reminds me as well of my old position as well in Italy".

Pogba sas chosen to be captain for the night. It was not his first time.

"It was a pleasure and honour to be a captain here at Manchester United in this stadium, at home. It's an honour for me".