Given Thibedi spent a few seasons at Swallows Football Club from Kaizer Chiefs on loan deals, before the Glamour boys decided to sell the player on a permanent deal to the Dube birds.

Despite being able to help the club gain an automatic promotion to the Dstv Premiership, Given Thibedi did not make that much impact at the Dube birds during the 2021-22 season. 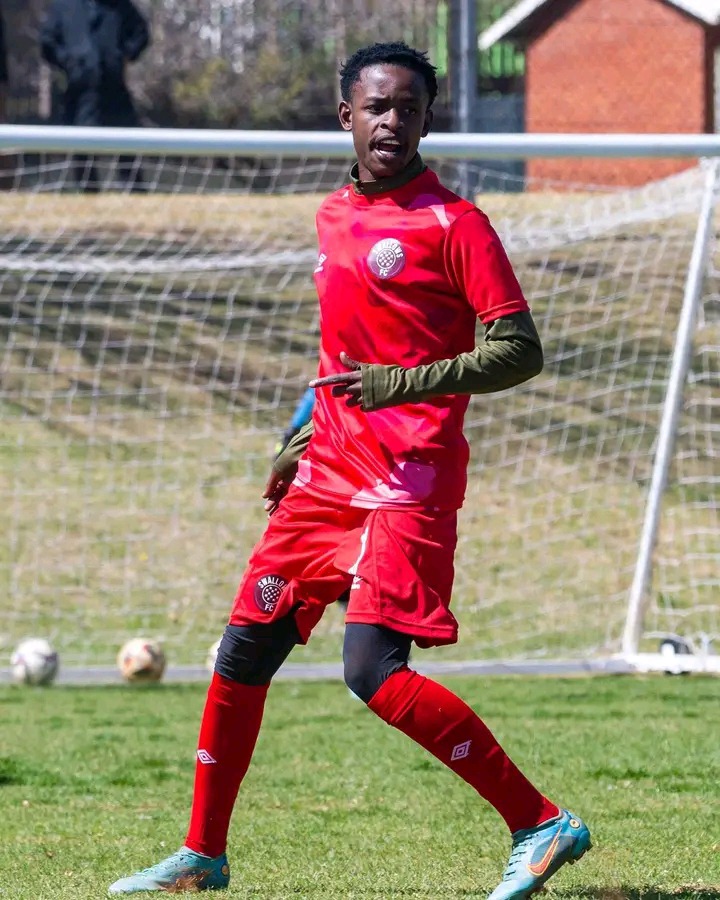 The 24-year old last made an appearance for the Dube birds last year on the 12th of December when the club welcomed their neighbours, Orlando Pirates Football Club.

After that, the midfielder was nowhere to be found, however, it looks like he will be making a return to the field as he has also been given jersey number 10 ahead of the new season.