By Yandamayne (self media writer) | 21 days ago 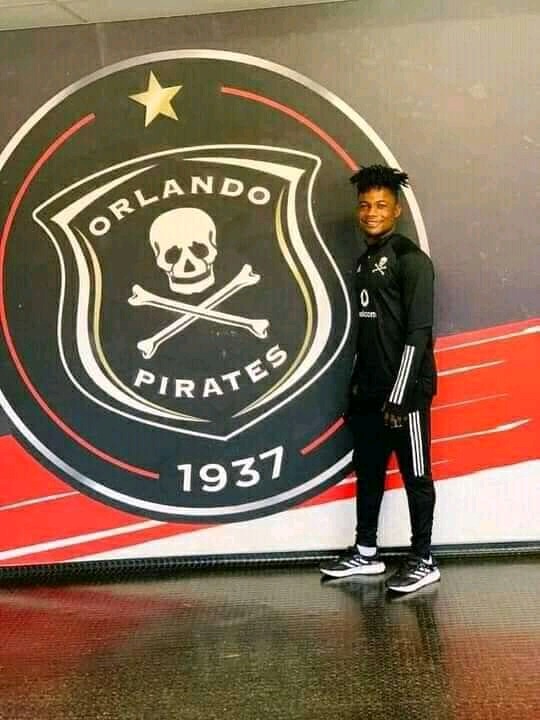 Peprah was included in the club's starting lineup for the first time since he joined the club few months ago.

However the Ghanaian star is yet to score a goal for the Buccaneers since his arrival at Mayfair.

Speaking after the Soweto Derby Davids said their dominance of the game showed that they made the right choices when choosing their starting lineup while he also reserved some praises for the new signing.

"I think Peprah did really well in his first start for the club, really unsettling the defence of Kaizer Chiefs, really in terms of his movement," said the former Maritzburg United mentor.

Peprah joined the Mayfair based outfit in the previous window transfer and was unveiled along side the Nigerian defender Olisah Ndah. 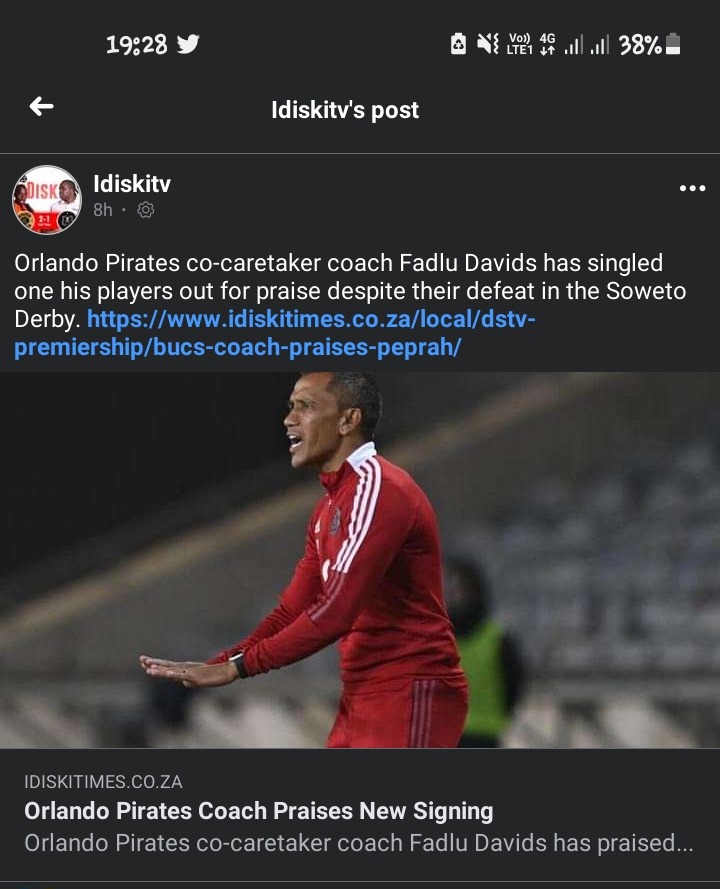 In addition Davids said the player managed to unsettle Chiefs defence in terms of his power that he has upfront.

The player caught the attention of Pirates after he was bagging goals last season for his former Ghanaian team and he was also the top goalscorer in the Ghanaian domestic League last season.

Fadlu also revealed that they will need to work on their finishing after the FIFA break and try to turn their dominance into goals. 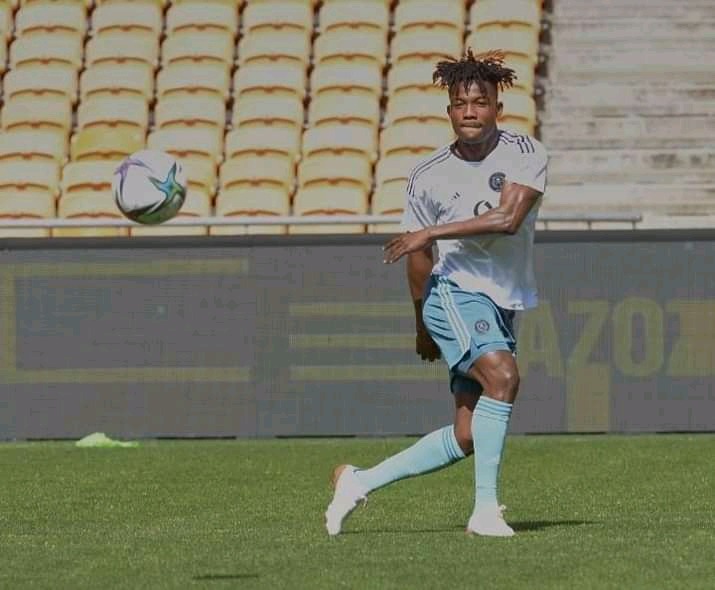 He said they are always working and preparing for games and the FIFA break will give them a chance to fix some few things at the club.

The club will be back in action after the FIFA break when they host the troubled Golden Arrows at Orlando Stadium on 20 November kickoff at 15:30.

The Buccaneers will be aiming to bounce back from their Derby loss with Arrows. 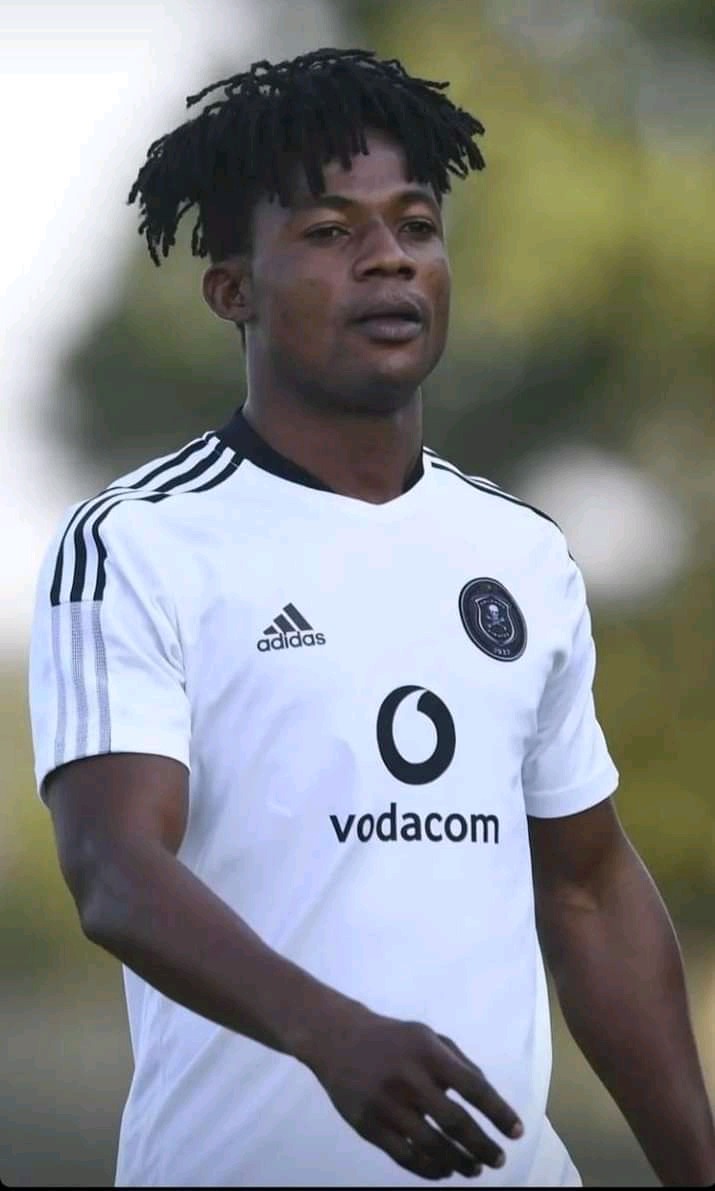 However it will not be an easy game as Arrows will be gunning for a top eight spot.

AFCON 2022: 3 ways Nigeria should setup their attack in the tournament (opinion)

'See What Baroka Assistant Coach Said About Orlando Pirates, Ahead Of Their Clash.