Football players then and now

By KhutsoHealthFitness (self media writer) | 7 days ago 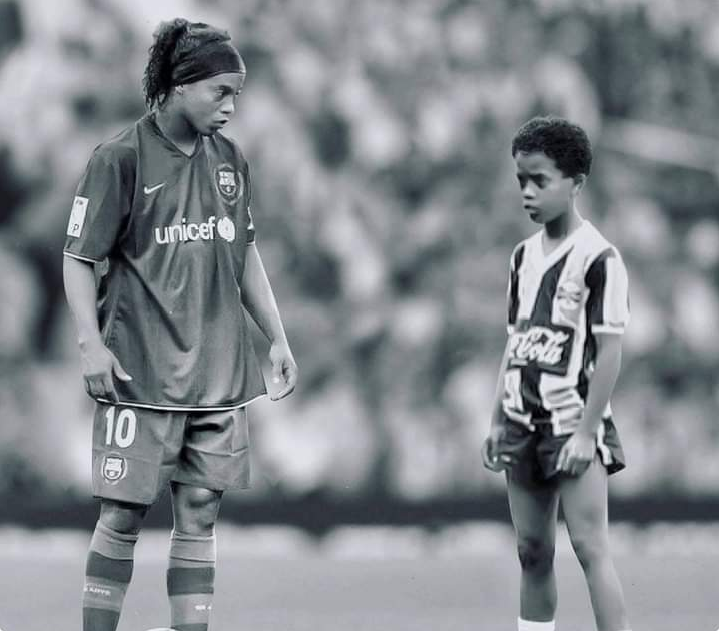 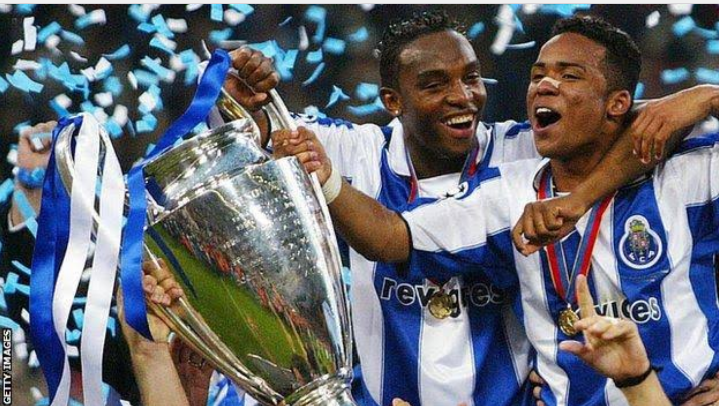 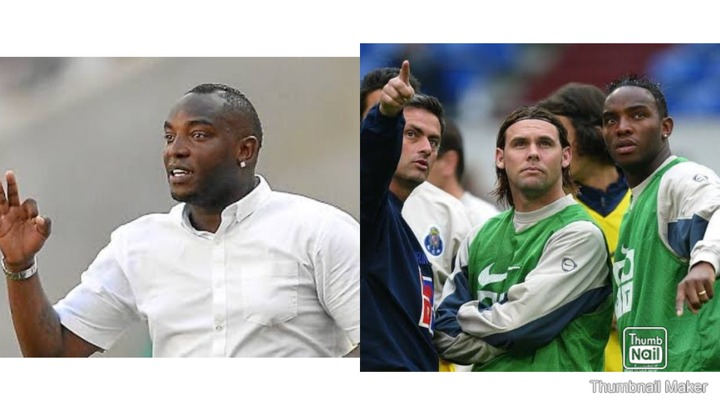 Benedict Saul "Benni" McCarthy is a South African coach and former footballer who was appointed head coach of the Durban based PSL team, AmaZulu Football Club on 14 December 2020. McCarthy is the South Africa national team's all-time top scorer with 31 goals. 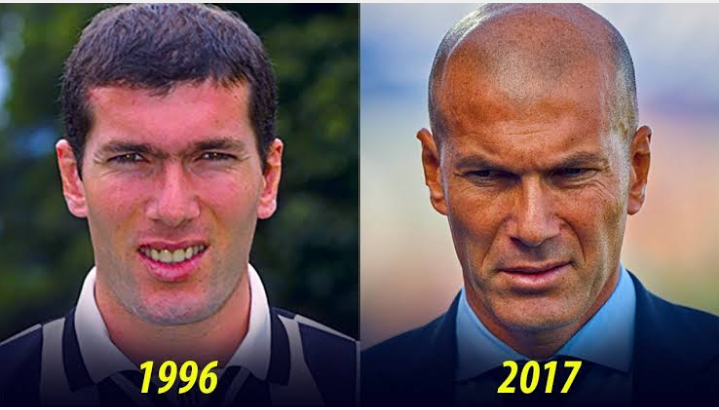 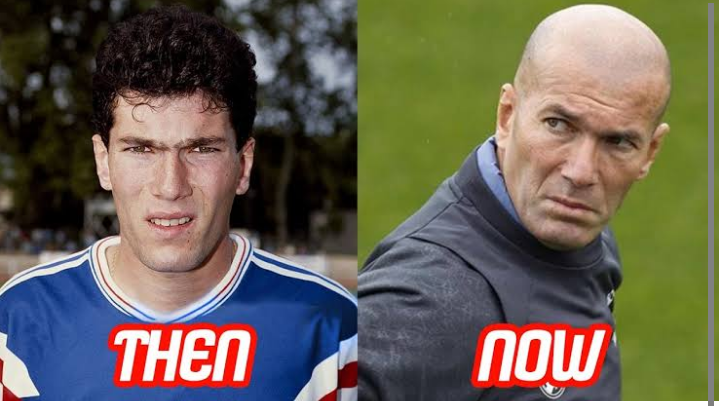 Zinedine Yazid Zidane, popularly known as Zizou, is a French former professional football player who played as an attacking midfielder. He most recently coached Real Madrid and is one of the most successful coaches in the world. 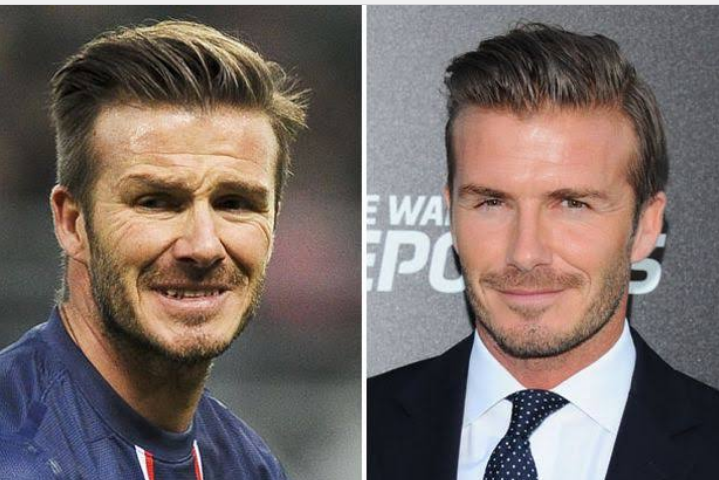 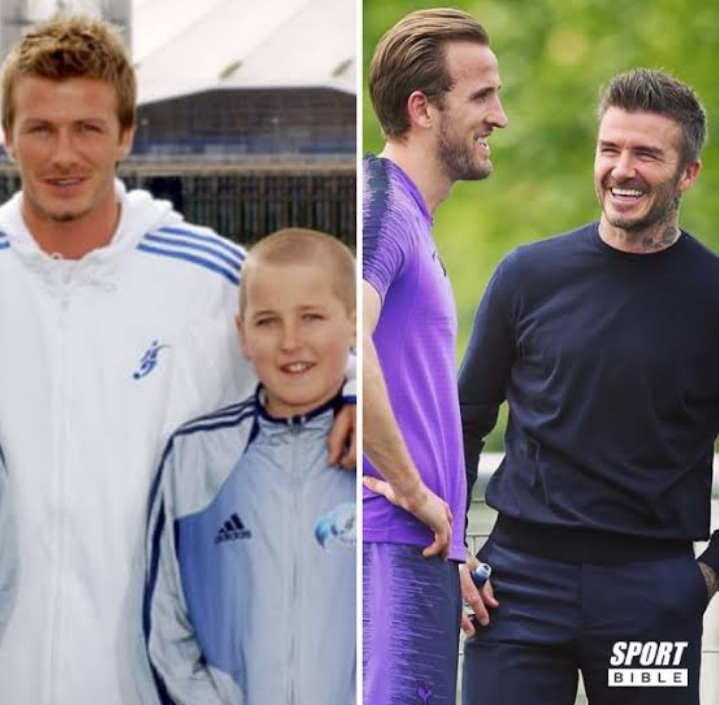 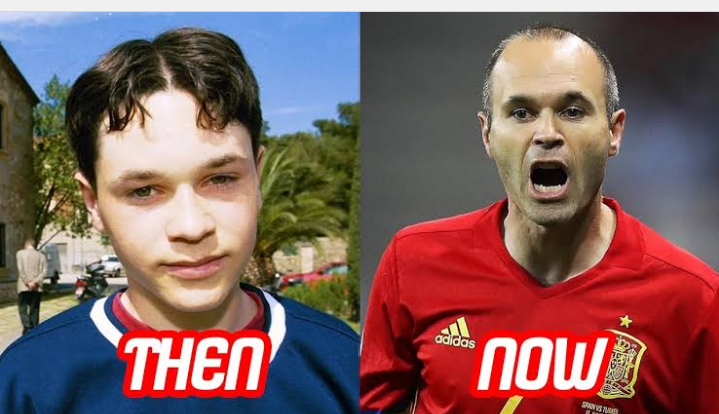 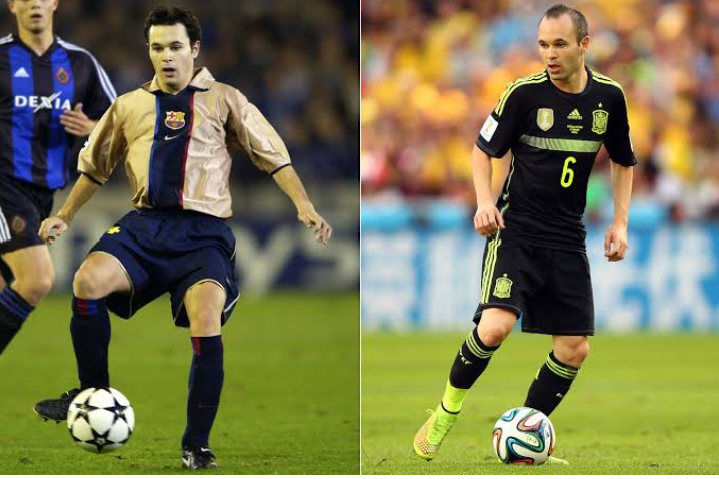 Andrés Iniesta Luján is a Spanish professional footballer who plays as a central midfielder and is the captain of J1 League club Vissel Kobe. Often considered one of the best midfielders of all time, Iniesta spent most of his career at Barcelona, where he served as the captain for three seasons. 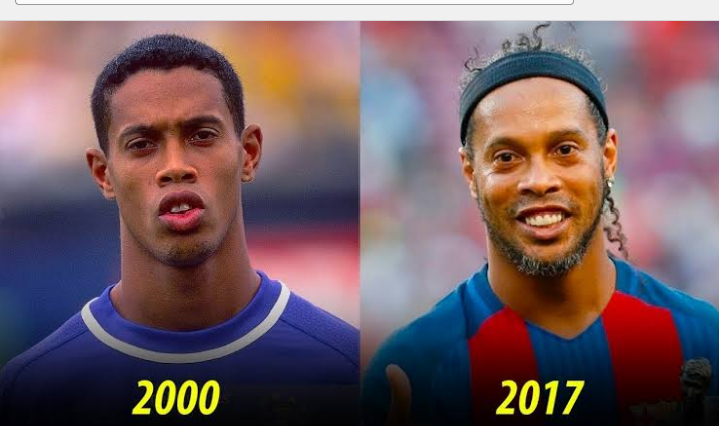 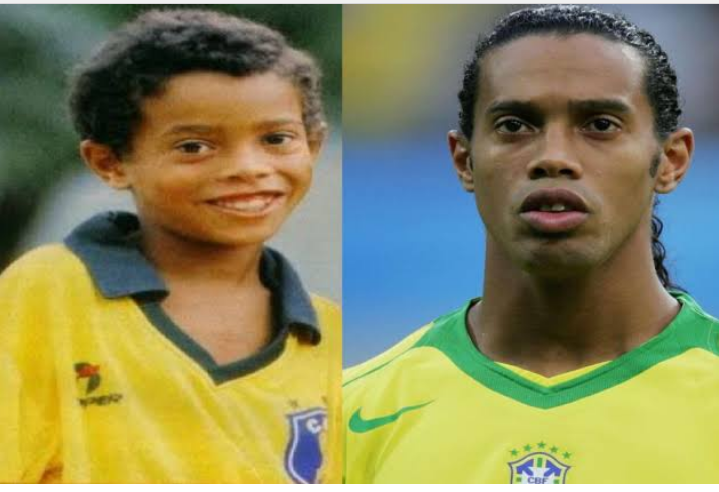 Ronaldo de Assis Moreira, commonly known as Ronaldinho Gaúcho or simply Ronaldinho, is a Brazilian retired professional footballer who played mostly as an attacking midfielder, but was also deployed as a winger. 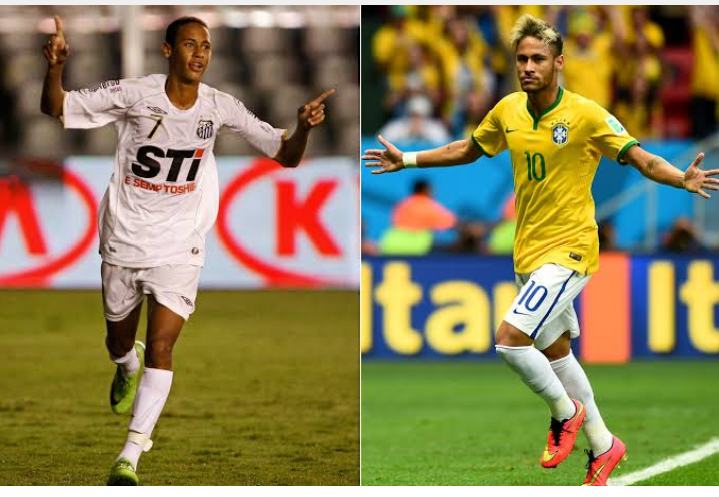 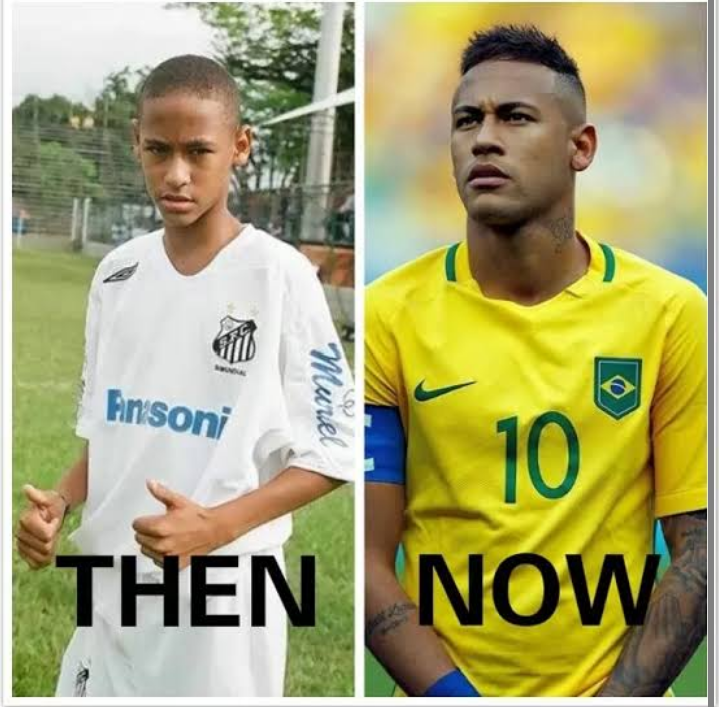 Neymar da Silva Santos Júnior, known as Neymar, is a Brazilian professional footballer who plays as a forward for Ligue 1 club Paris Saint-Germain and the Brazil national team. He is widely regarded as one of the best players in the world. 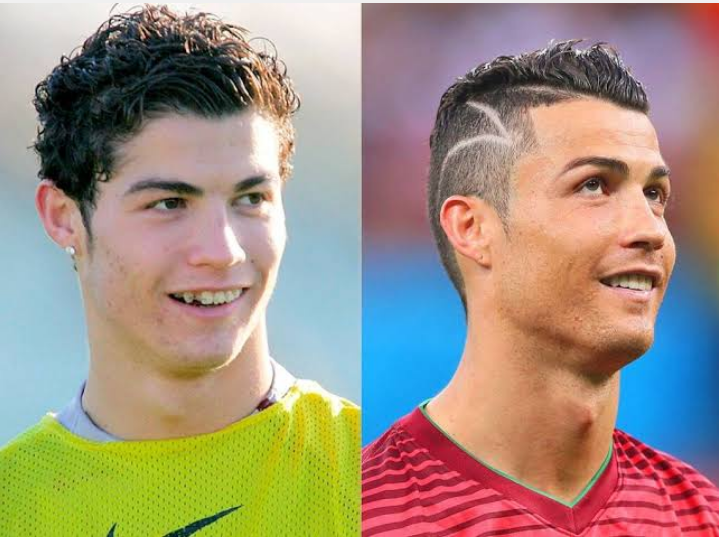 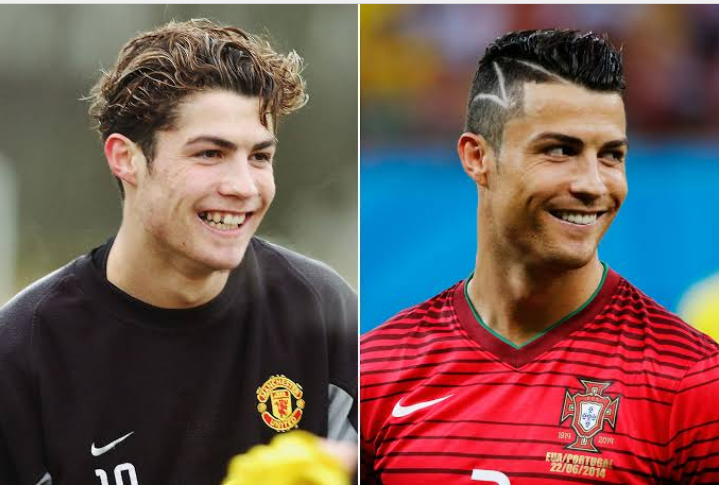 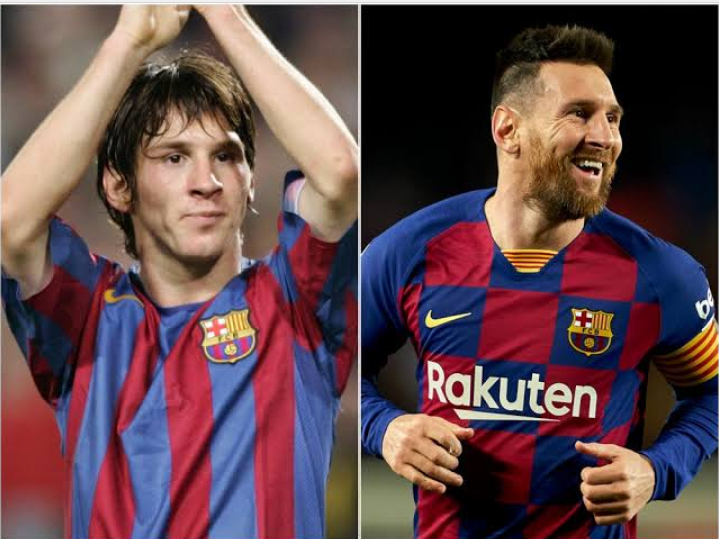 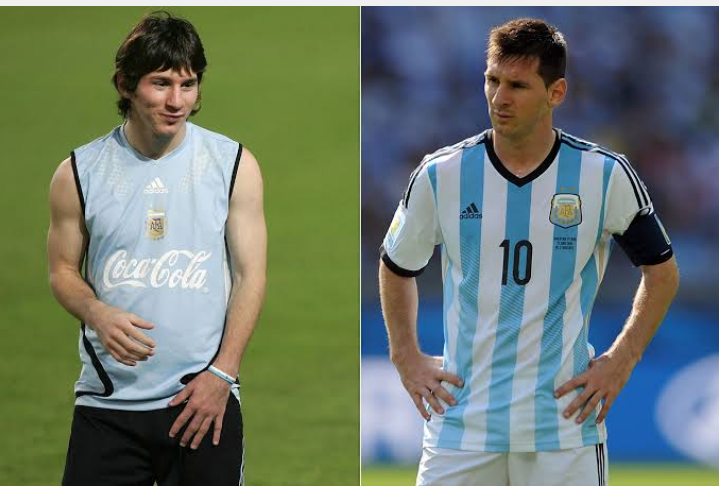 Lionel Andrés Messi, also known as Leo Messi, is an Argentine professional footballer who plays as a forward for Ligue 1 club Paris Saint-Germain and captains the Argentina national team.