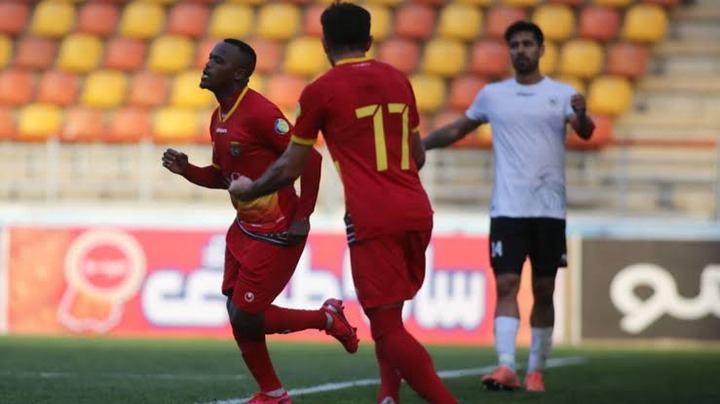 Both Soweto giants Orlando Pirates and Kaizer Chiefs have been made aware about the player availability and both have shown interest. Patosi has been playing for Foolad since 2020.

At first its appeared its was Orlando Pirates which had an upper hand for the 29-year-old, but now Amakhosi appear to be favourites. The club is keen to reinforce its squad, after another trophless season. 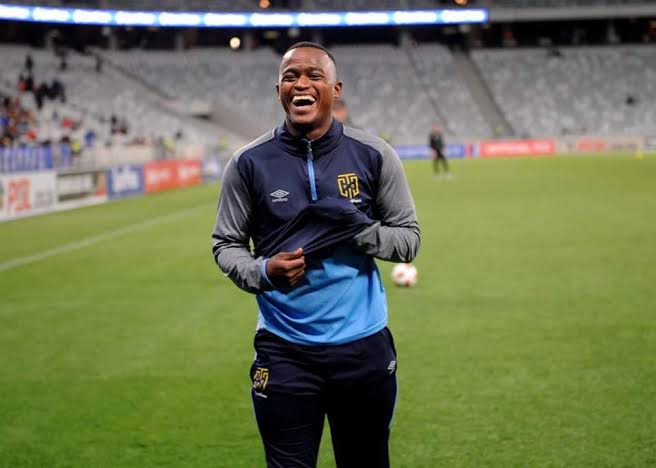 According to Soccer-laduma Chiefs have the edge over their rivals, for the Bafana Bafana star signature. The club is expected to make a formal offer to player in the coming weeks. Patosi is expected to return to the country in June when his contract official expire.

The only club Patosi played for in the DSTV Premieship is Cape Town City, where he impressed between 2017 to 2019. He spend the majority of his career in Belgium playing for the now defunct Lokeren. 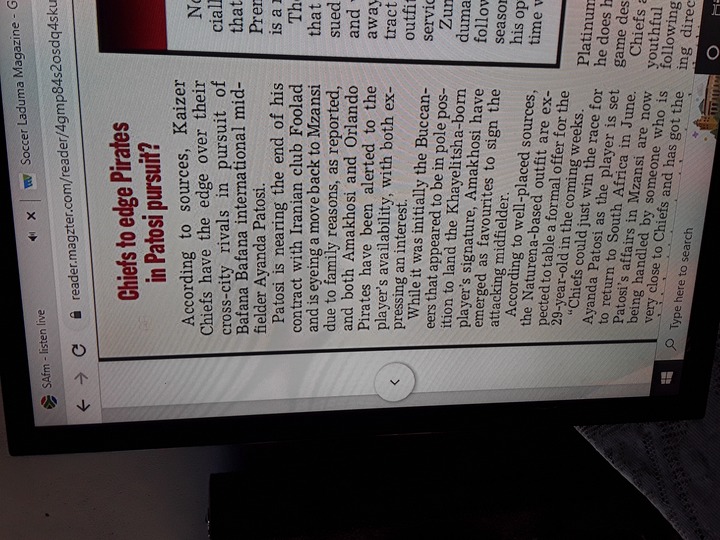