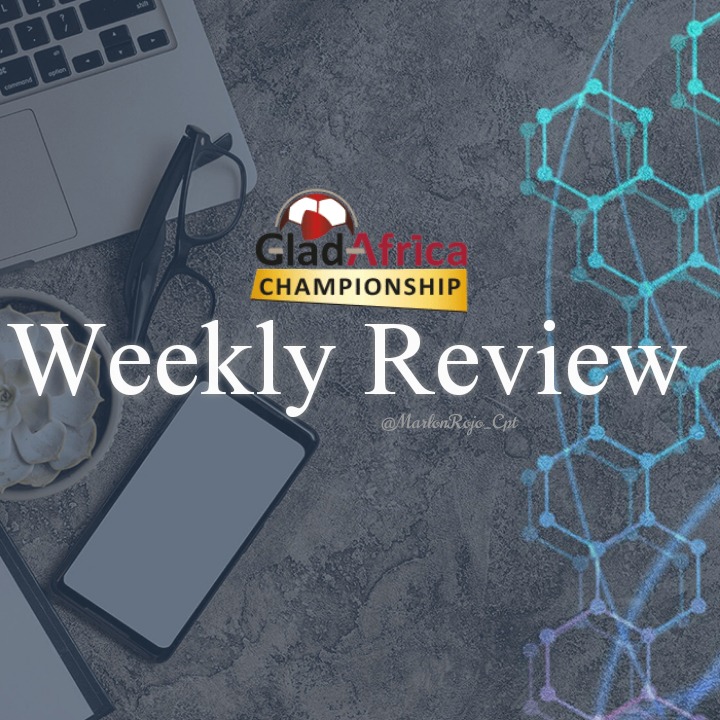 The high flyers in the GladAfrica Championship continue to drop points as the matches keep on coming. Richards Bay remain top despite losing at home, while Cape Town Spurs remain second from bottom despite being 5 matches unbeaten. A total of 17 goals was scored across all 8 fixtures. At Tuks Stadium, University of Pretoria plays out to a 0-0 draw with JDR Stars. Amatuks is in 7th with 31 points and the Piano Boys in 3rd is one of three teams on 36 points. JDR is unbeaten in their last 4 winning 2 and drawing 2. While Amatuks has collected 10 points from a possible 15 points.

At Lucas Moripe Stadium, Pretoria Callies went down 2-0 against a rampant Cape United. Sekela Sithole scored the games opening goal in the 18th minute for the Spirited Ones. While Douglas Mapfumo doubled the visitors lead in the 22nd minute. Joel Mashuta has now suffered back to back defeats as the Romans' head coach. 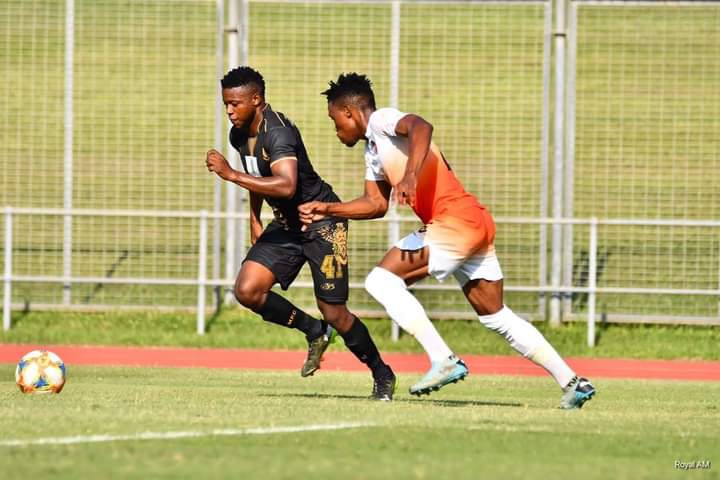 At Chatsworth Stadium, coach less Royal AM came from behind to beat Polokwane City 2-1. Rise and Shine drew first blood in the 30th minute when Koena Thopola netted. 44’ Samuel Manganyi pulled the Royal Nation level in the 44th to make sure they went into the half time break at 1-1. The home side's comeback was completed in the 77th minute when Mlungisi Sikakane scored to make it 2-1.

At Umhlathuze Sports Complex, Richards Bay suffered a 2-1 home defeat againstFree State Stars. Goals Sello Jaftha and Monnapule Saleng put Ea Lla Koto 2-0 up in the first half. While Austin Dube pulled a goal back for the Natal Rich Boys when he converted a penalty in the second half. 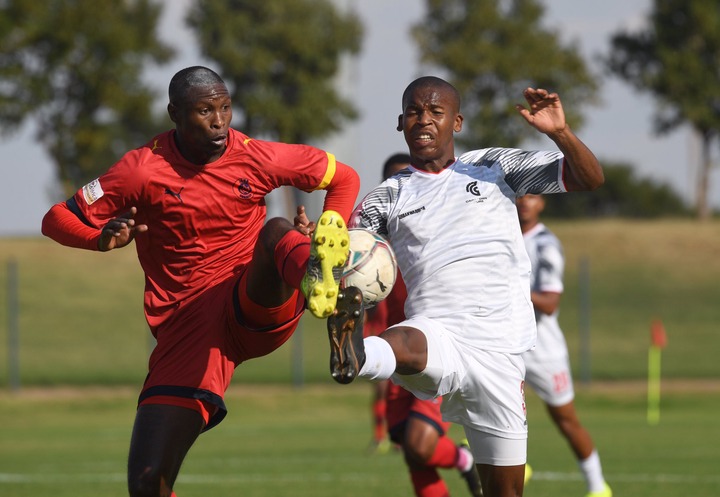 At Tsakane Stadium, Jomo Cosmos and Cape Town Spurs played out to a 0-0 stalemate. Seven points separate the 10th placed Ezenkosi and 15th placed Spurs. Spurs is unbeaten in their last 5, winning 2 and drawing 3. While Cosmos picked up their 3rd draw in last 5 matches. 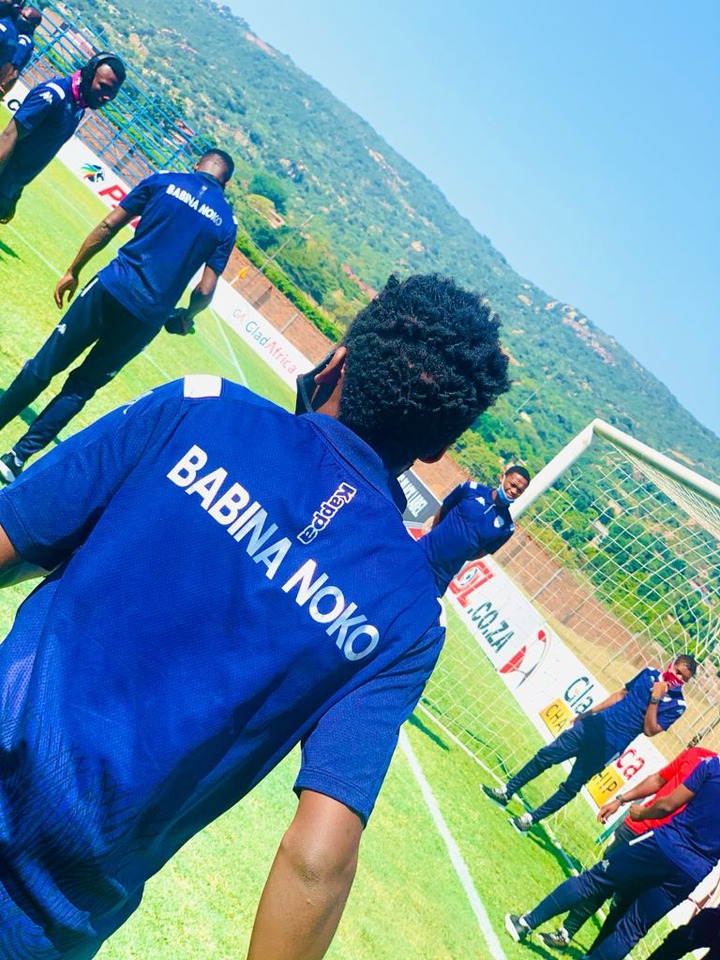 At Kabokweni Stadium, TS Sporting came back from a goal down to draw 1-1 with Sekhukhune United. McClive Phiri broke the deadlock for Babina Noko when he scored from the penalty spot in the 23rd minute. Kamohelo Sithole grabbed the equalizing goal for Abantu Bemthetho in the 81st minute.

At Idas Valley, Steenberg United drew 1-1 at home against Bizana Pondo Chiefs. Mswati Mavuso opened the scoring for Steenberg in the 19th minute. And the home side held that lead for the most of the match. Deolin Mekoa came of the bench as he got the equalizer for Bizana in the 80th minute. 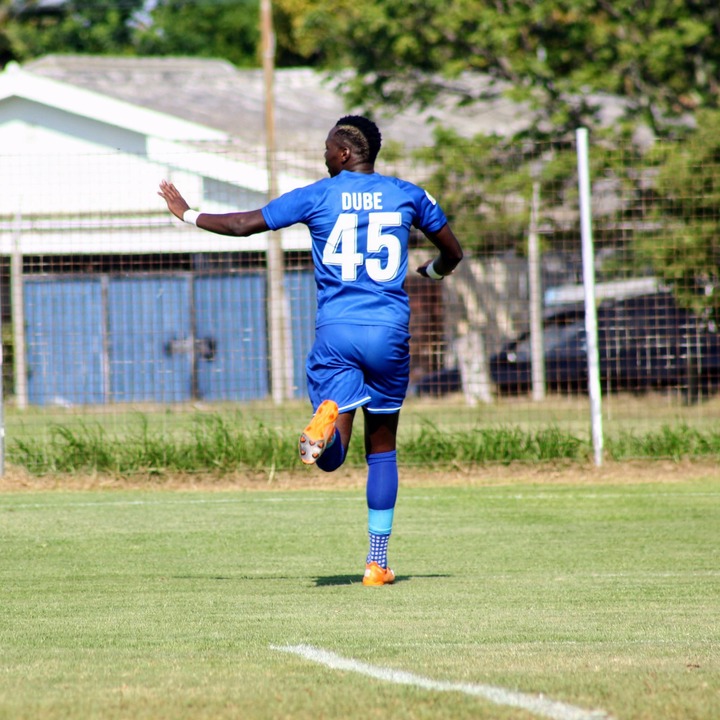 At Parow Park, Cape Town All Stars lost 3-2 against Uthongathi in a 5-goal thriller. The Cane Cutters was the fastest out of the blocks when Cleopas Dube scored in the opening minutes. Siphelele Ndlovu got his name of the score sheet when he scored a brace for Igugu Lekapa. Khethukuthula Ndlovu also scored a brace for the visitors. 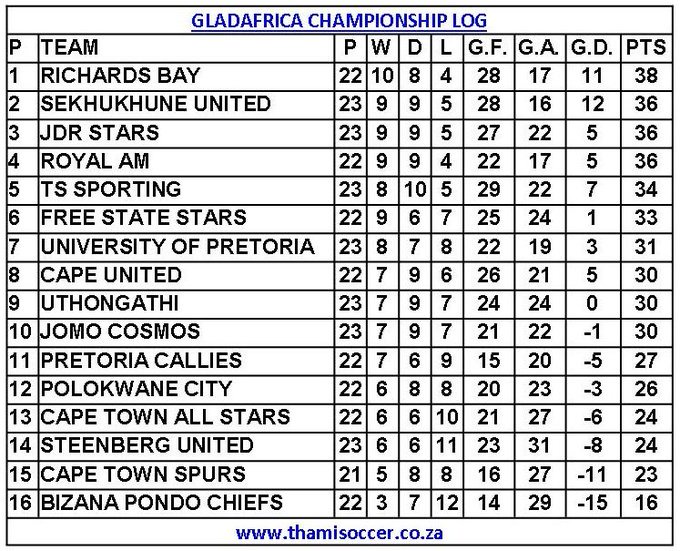 Breaking news young star at kaizer chiefs set to exit the door. Here is why