This is how the bottle allegedly ruined Innocent Mdledle career 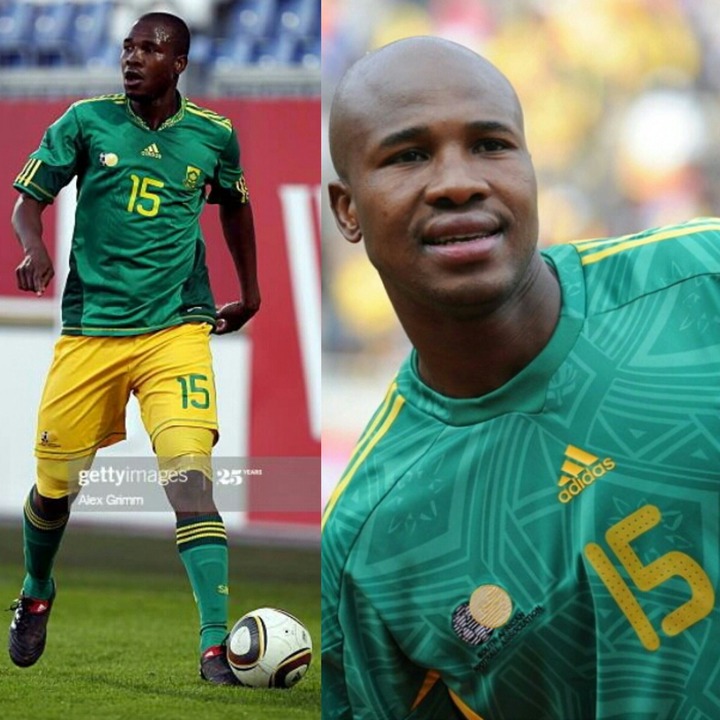 Innocent Mdledle was probably one of the best left full back ever produced in South Africa , he bust into the scene at a youngster playing for Orlando Pirates were he quickly to fame and made the possession his own , he was a versital player with defensive strengh and pace and skill when overlapping , after a few years at Orlando Pirates he made a move across city to join Mamelodi Sundowns where he became a regular and earned a chance to play for Bafana Bafana. 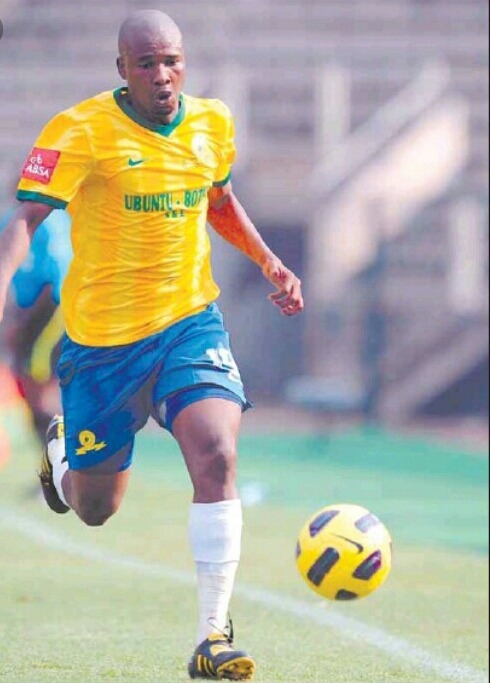 we all know it's every player's dream to represent the national team , all the young and upcoming players dream of wearing that Bafana jersey , Mdledle had final worked hard enough to realise his dream when he earned his Bafana Bafana debut , as the 2010 World Cup was approaching Mdledle was doing well at Sundowns , he played a vital role in the under 23s AmaGlugGlug squad , he was part of the 2009 Confederations Cup squad leading to the 2010 world cup , before he made the biggest mistake of his career. 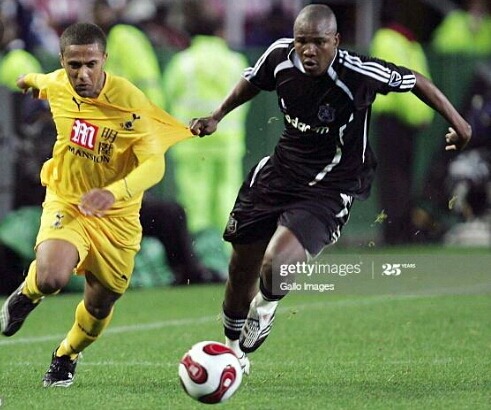 He was included in the world cup preliminary squad as players were called up for the national team camp , Sundowns released all its players who were called up including Innocent , but Mdledle did not turn up for duty disappeared for few days (went awol) and they can back with a lame excuse and he was axed from the squad to be replaced by Lucas Twala who went on to be part of the World Cup squad in his expense . 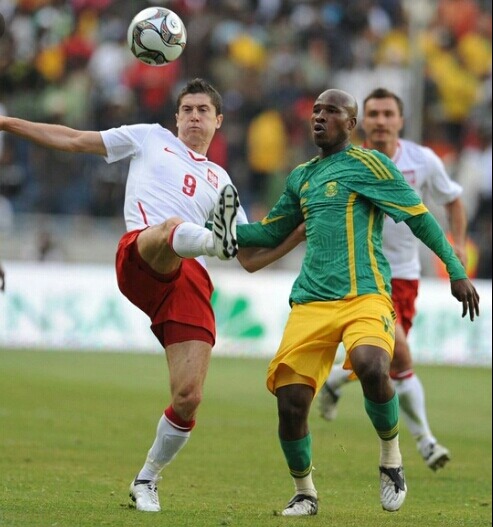 Mdledle was miles ahead of Lucas Twala , he was the coach's second choice left back after Tsepo Masilela , he was surpose to be part of that world cup squad but he wasted the opportunity and chose the bottle over his career, after that incidence he was never the same that was the beginning of the end for him, because he never reached his full potential he tried his luck at Supersport United and Mpumalanga Black Aces but failed , and so he found himself without a club and eventual retired early when he could have played five more years if he was more proffessional enough . 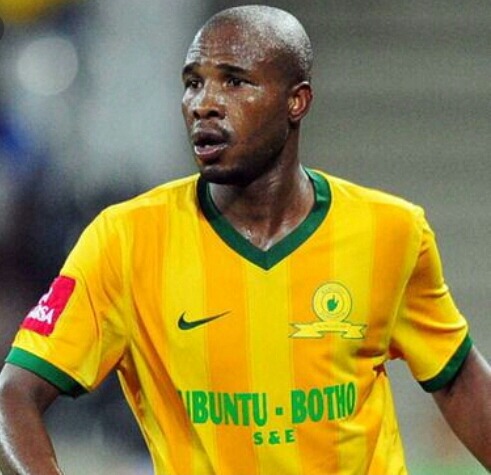 Now it's broken dreams and memories of things that could have happened "only if" , but "only if" can not help the situation but brings bad memories , especial now as he was rumoured to be struggling financial because football is a short term career if one's don't grab the opportunities presented and invest wisely, it can only end in tears and nothing more. 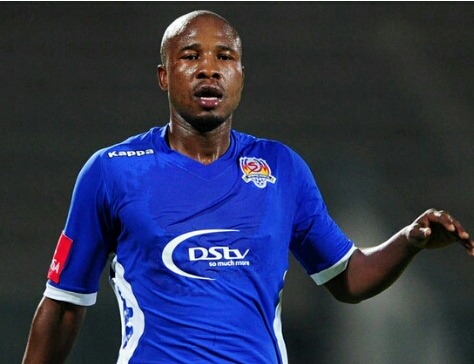 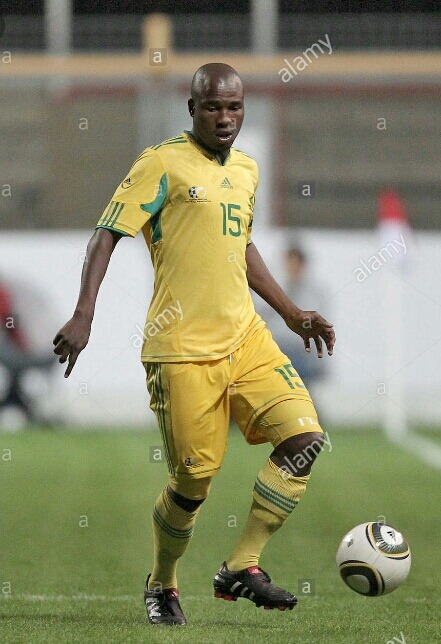