OPINION: How Chelsea Might Line Up Against Watford Without 6 Of Their First Team Players

Chelsea will take on Watford in the English Premier League on Wednesday night in the fourteenth week of the season. The blues have been particularly good this season, and they will be trying to maintain that level of performance when they face the reds on Wednesday night. 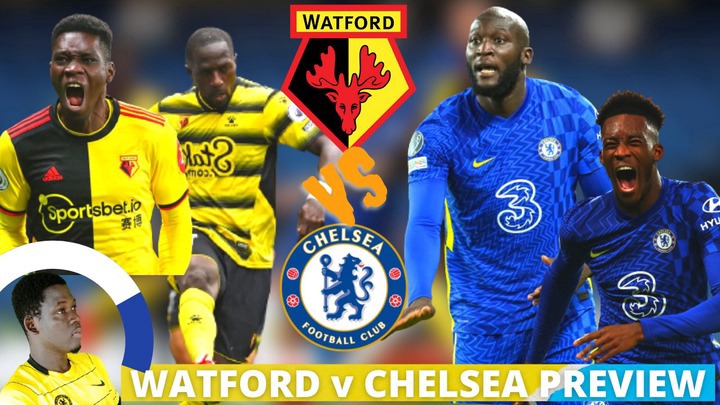 After a 1-1 draw against Manchester United in the week 13 games at Stamford Bridge, Thomas Tuchel will be hopeful that his squad can return to winning ways.

According to rumours, six Chelsea players may be unable to participate in the encounter against Watford. In his presence conference on Tuesday afternoon, Thomas Tuchel provided an update on the injury situation. 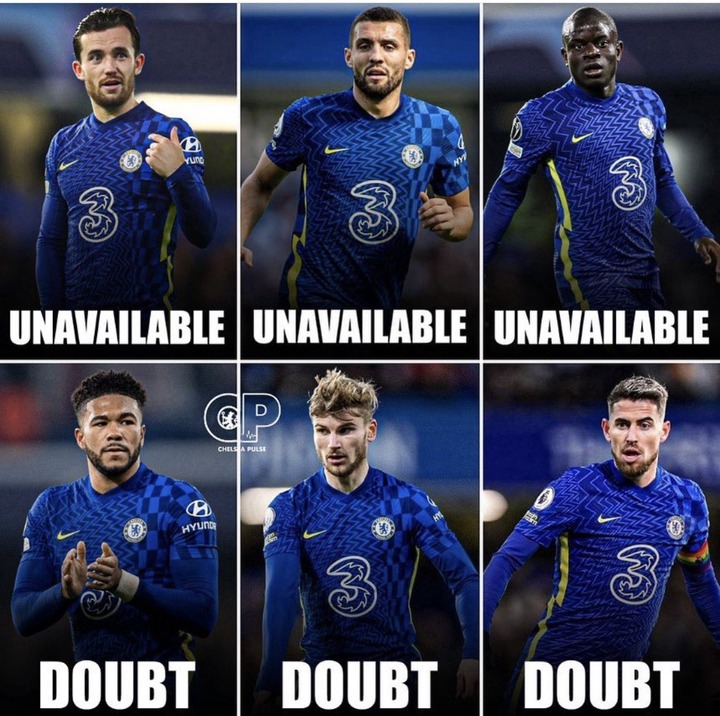 As a result, Chelsea were forced to play without three of their starting eleven players who are now injured. Ben Chilwell, Mateo Kovacic, and Ngolo Kante were all absent from the Manchester United encounter, and according to Thomas Tuchel, three more players may be out from the Watford match as well.

According to Tuchel, Jorginho, Reece James, and Timo Werner could all miss the match against Watford. The players will be subjected to a late fitness test in order to determine whether or not they will be available for the match. 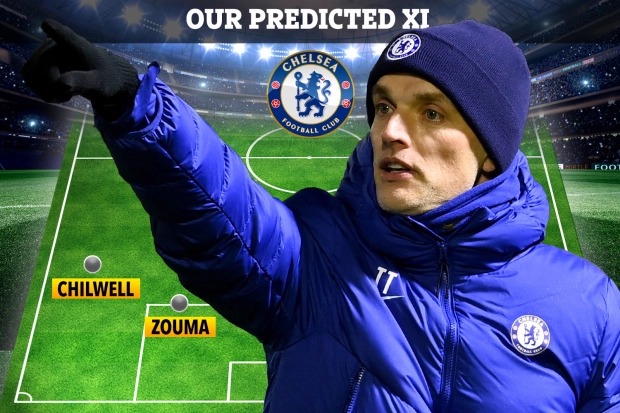 Tuchel's possible starting lineup against Burnley on Wednesday, if the six players are not available.

Tuchel will continue to use the 3-4-3 shape that he has been employing since joining Chelsea in 2011. 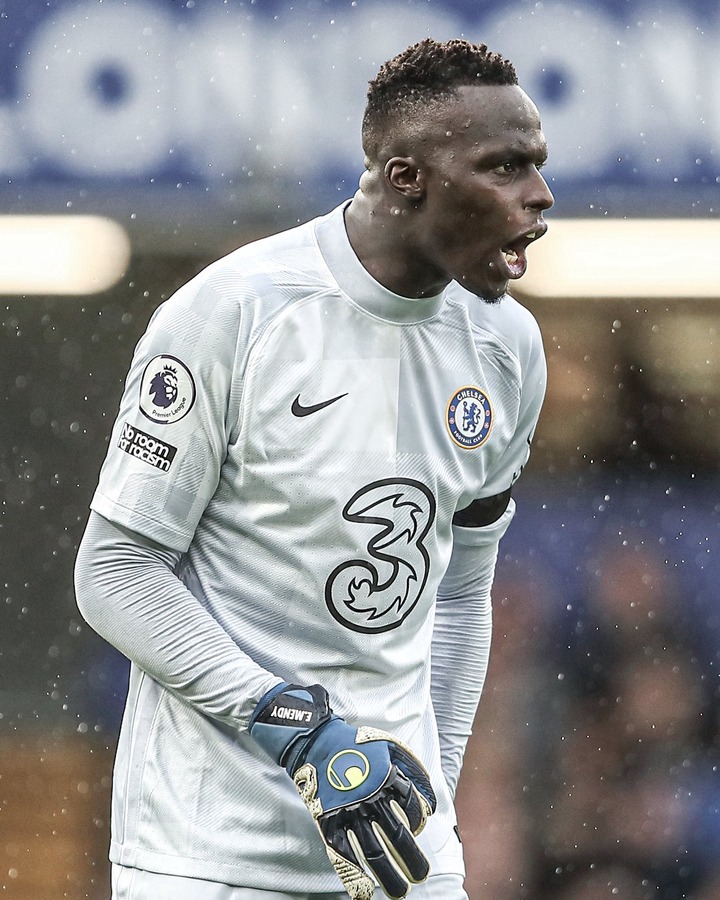 Edouard Mendy will retain his position as the team's number one goalkeeper, ahead of Kepa Arrizabalaga. Since joining Chelsea, the Senegalese international has made an impression, keeping more than ten clean sheets in all competitions this season.

Rudiger, Thiago Silva, and Chalobah will continue to play as the three central defenders, with Azpilicueta and Alonso taking up the positions of the two wing backs. 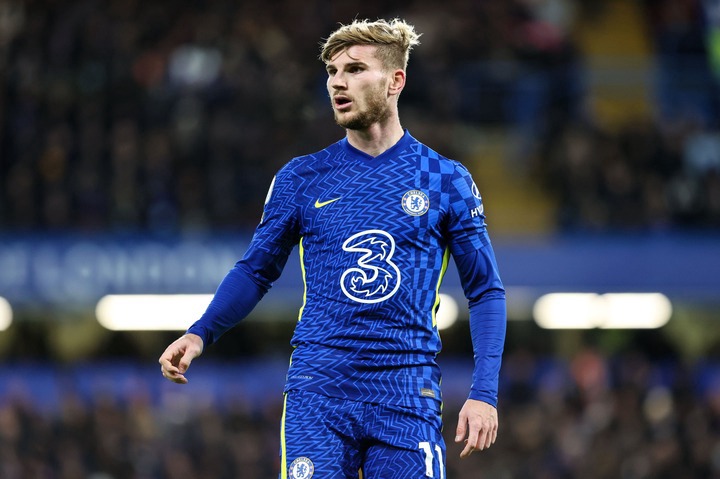 Saul and Loftus-Cheek will be the two center midfielders that will start the game. In addition to the possibility of Jorginho being unavailable, Ngolo Kante has already been ruled out of the encounter.

Mason Mount, Romelu Lukaku, and Hudson Odoi will start in attacking midfield, with Pulisic, Ziyech, and Kai Havertz serving as super subs in the attack.

Reports: After being wanted by other PSL clubs, Pirates has made a decision on their star player