The Premier Soccer League (PSL) started in 1996/97, and these five players are the only ones to have scored more than 100 goals in league football. Siyabonga Nomvethe played in South Africa, Italy, Sweden, and Denmark, and he earned more than 80 caps for Bafana Bafana. It's fitting that he retired (just under 18 months ago, at age 40) with the most league goals in PSL history, 123. He is best known for terrorizing defenses while playing for Kaizer Chiefs in the late 1990s and early 2000s, but later in his long career, he also scored a lot of goals for Moroka Swallows and AmaZulu. 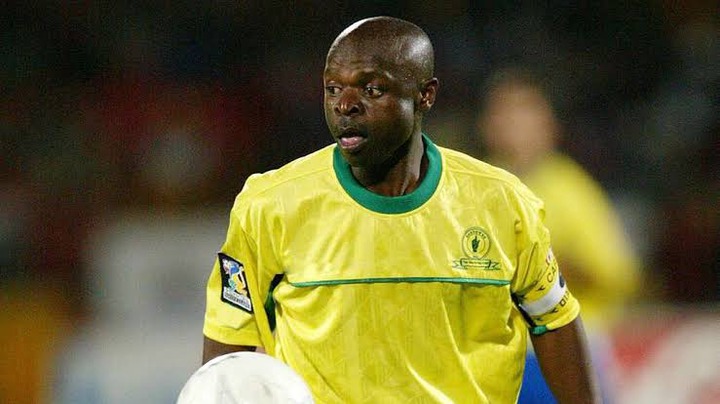 Daniel Mudau was a great goal scorer who spent his entire professional career with Mamelodi Sundowns. He scored 110 league goals during the PSL era and helped the Tshwane club become the best team in South Africa in the mid-1990s. "Mambush" was a great football player in every way. He was known for his speed and accuracy in front of the goal. 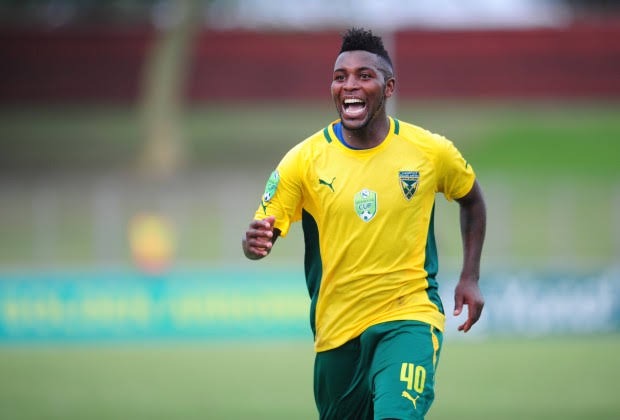 Mabhuti Khenyeza is a true legend of PSL football. He was just named the head coach of the GladAfrica Championship team TS Galaxy. He stopped playing just over a year ago, when he was 36 years old. His last team was AmaZulu. He also played for Golden Arrows, Kaizer Chiefs, Ajax Cape Town, Mamelodi Sundowns, SuperSport United, and Black Aces. He had a nomadic career, but he was always productive, scoring 110 goals in the league. 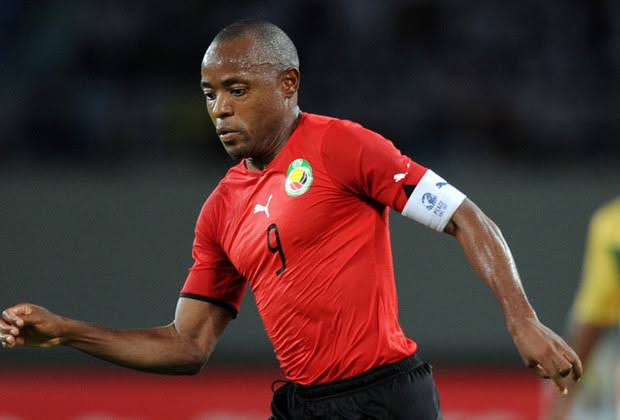 Manuel "Tico-Tico" Bucuane was the first player who wasn't from South Africa to score 100 goals in the PSL. He was a classy player who did most of his damage while playing for Jomo Cosmos. He had three stints with the club in the 1990s and 2000s. The Mozambican is a well-known athlete in his home country. He has played for SuperSport United, Orlando Pirates, and Maritzburg United, and he has earned over 100 caps for the Mambas.

Collins Mbesuma, who is from Zambia, became the second player from outside the PSL to score 100 goals. The big striker has been a good scorer for most of his career, but most people remember him for a record-setting season in 2004/05 when he scored 35 goals for Kaizer Chiefs in all competitions. 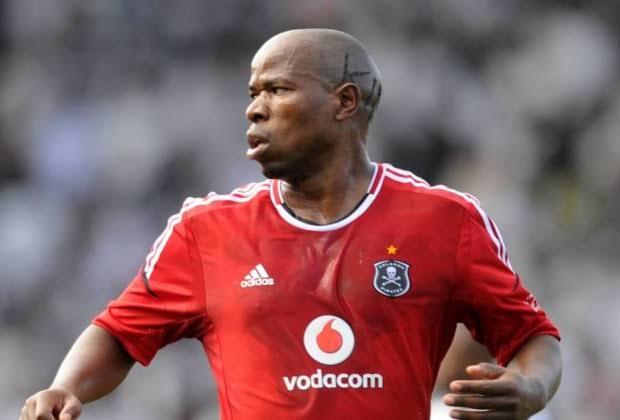 After that season, he moved abroad, but he had trouble settling in. In 2008, he came back to South Africa to play for Mamelodi Sundowns. He has since played for many clubs, and at age 36, he is still playing professionally for Pretoria University, which is in the second tier.