Chiefs fans celebrates Cardoso being dropped to the bench

By MankoeMME7 (self media writer) | 21 days ago

Kaizer Chiefs Football Club defence has been under scrutiny for most of the part of the six-plus years, the club is currently going without winning a trophy. 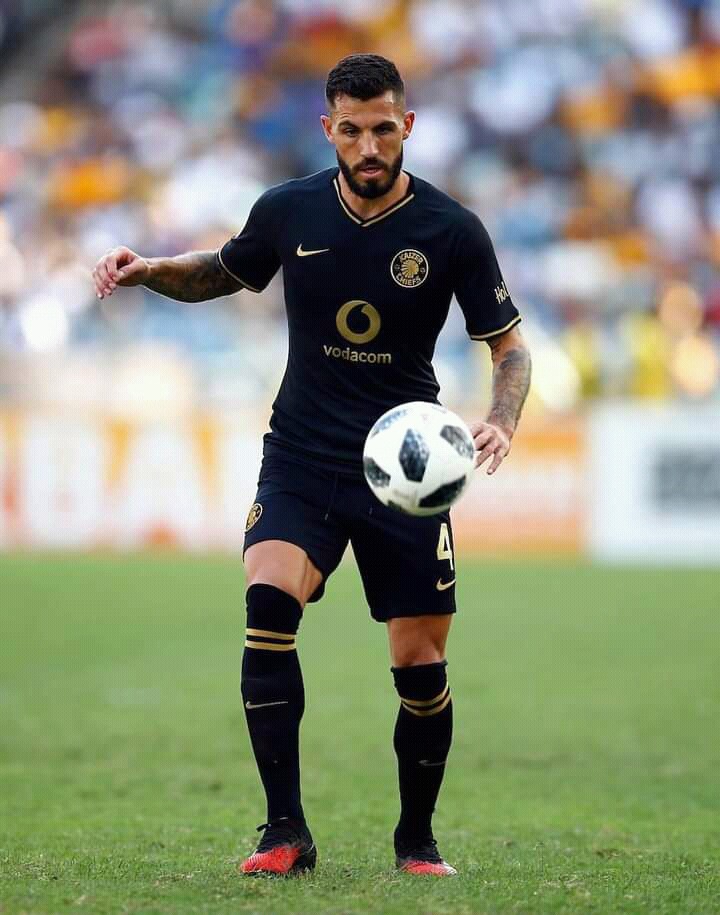 For the most part of that time, the defence was led by Eric Mathoho and Daniel Cardoso, who were mostly responsible for the poor defensive record the club has shown during that period. 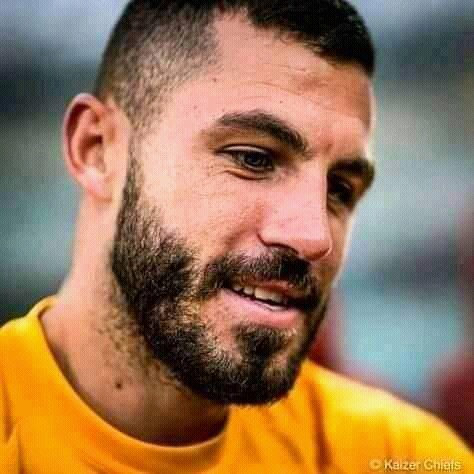 The club has brought in four defenders Sfiso Hlanti, Sibusiso Mabiliso, Njabulo Ngcobo, and Austin Dube to solve their problems at the back, but their head coach Stuart Baxter is yet to find a solution to their problems.

He has tried every combination except that of Njabulo Ngcobo and Austin Dube, which fans feel will give them the stability they lack at the back.

Baxter still insists on playing the costly pair of Mathoho and Cardoso, and they have again shown that their game is full of mistakes, which tend to lose them games. The two games they played against Mamelodi Sundowns Football Club in the MTN8 and DSTV Premiership, in which they conceded two goals in each match showed how poor they are in defence.

Going into their clash against Amazulu Football Club at Jonsson Kings Park Stadium, KwaZulu-Natal, Chiefs coach Baxter made a notable change which fans were calling for. 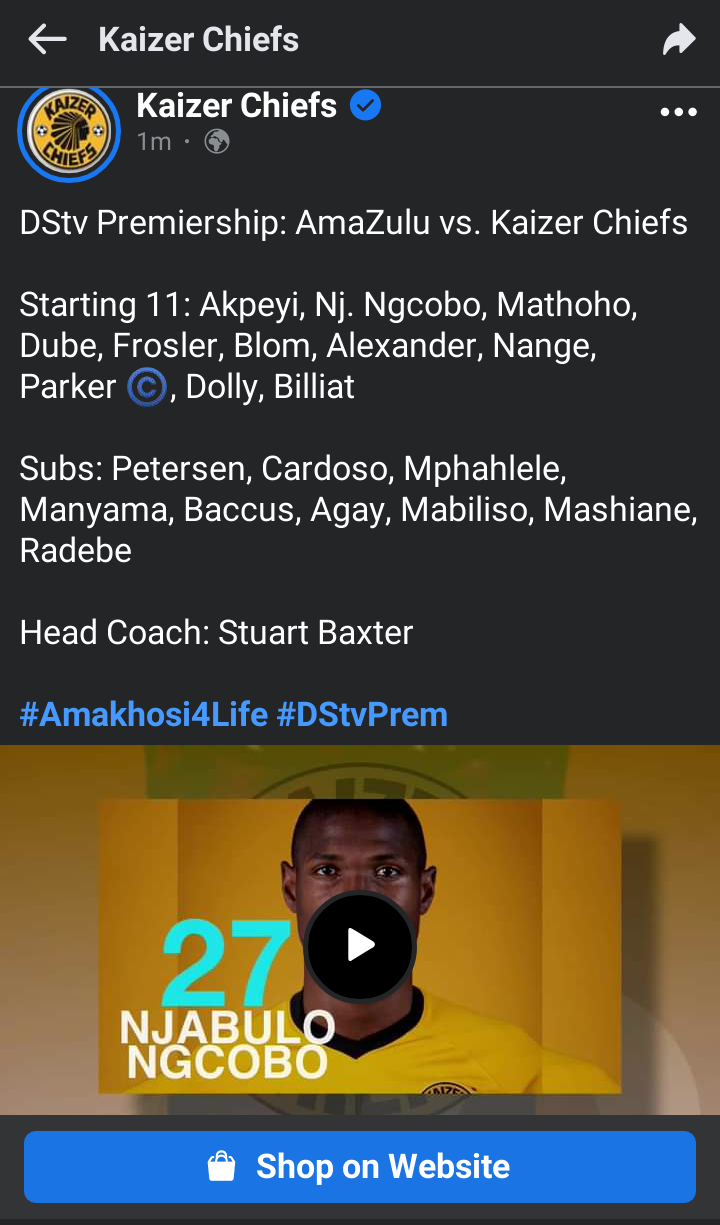 Chiefs fans on a Facebook page called Amakhosi Football Club to show their delight in Cardoso being dropped. 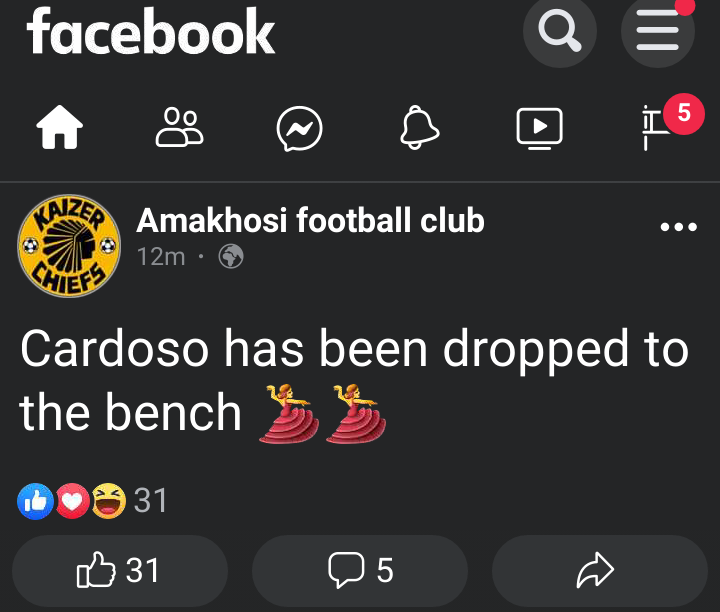 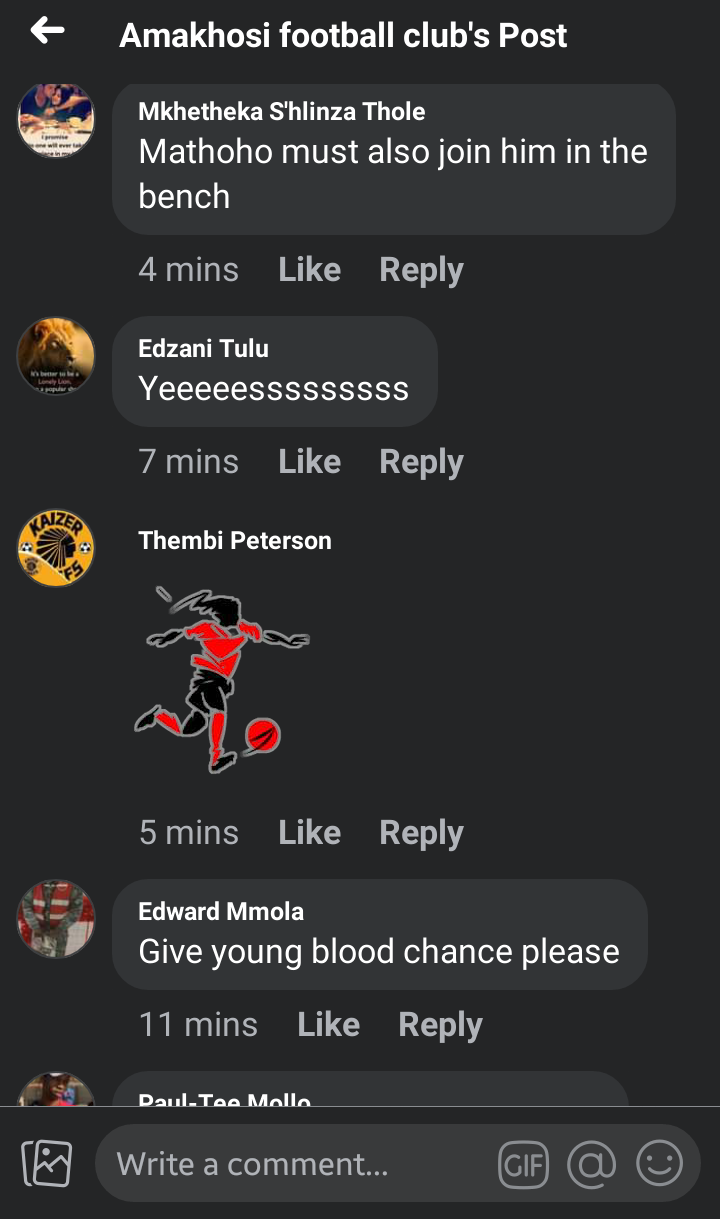