The Egyptian Giants are reportedly have lined up a possible replacement for Pitso Mosimane. 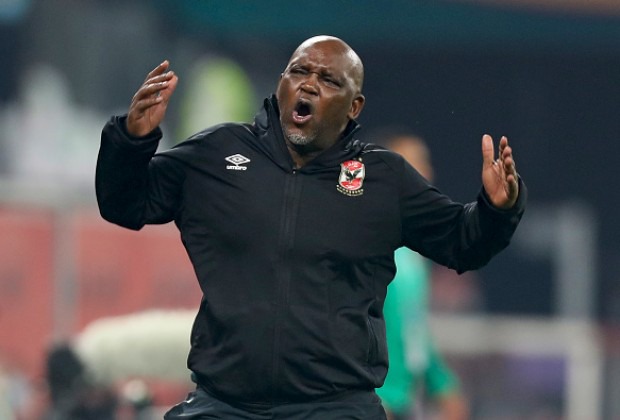 According to Phakaaathi the club of the century could be looking to replace the South African born coach with Jesualdo Ferreira should he decides to leave the club.

Some reports suggest that Mosimane could leave the club this week after negotiations over a new contract have reached a deadlock.

Should Mosimane vacate his job, Ferreira will make his return to the Egyptian Premier League.

According to reports the wife of Ferreira confirmed to CMTV that the coach had already agreed in principle to join the club of the century ahead of next season.

Mosimane recently received major critics from the club's former players and supporters after he failed to win the Egyptian Super Cup. 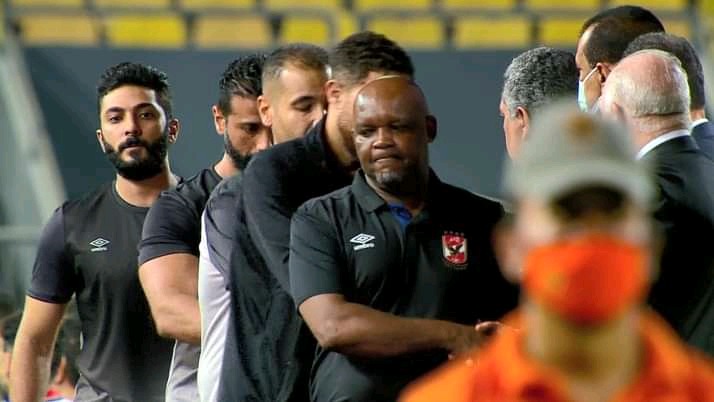 His possible replacement Ferreira won both the league and Super Cup during his one season with Zamalek and he left the club before the expiration of his contract following a fallout with the club's chairman Mortada Mansour.

The coach is currently without a club amid links with Al Ahly. 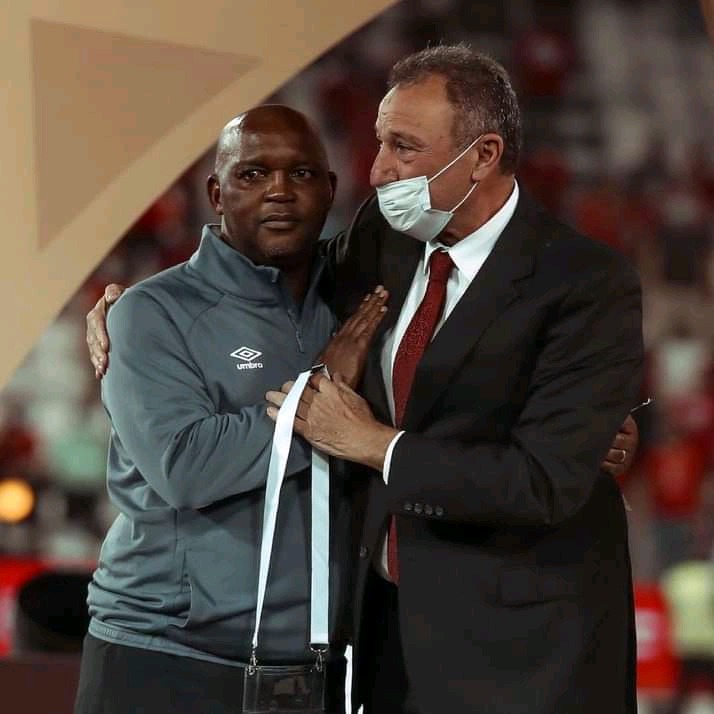 Meanwhile according to Phakaaathi Orlando Pirates are monitoring the situation of Mosimane and the club could lure the coach back to the country to fill the vacant head coach job at the club.