Opinion - Kaizer Chiefs have been given slim hope in the race to sign Teboho Mokoena?

By GlobCapacity (self media writer) | 19 days ago 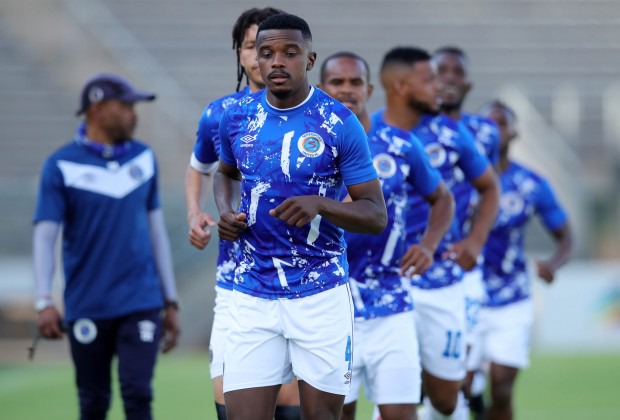 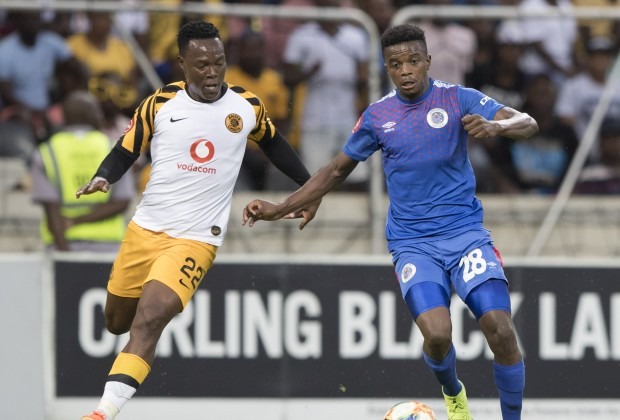