Ex-Pirates Star: My Teammates Beat up the Team Manager

Former Pirates star Bongani Cashibe faced many challenges when trying to navigate his way into a professional level. Pirates were looking for his signature. He struggled to get his clearance. His former team Thembisa Classic the owner of the club was an ex-convict. The club was sold after they worked hard to gain promotion to the top flight football. Many players were not happy. 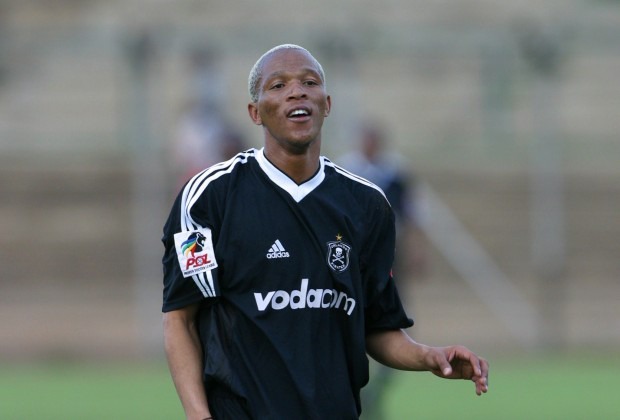 Robert Marawa came to do an interview. the owner of the club was no were to be found. However the CEO was around. Players were still waiting for their salaries.

The team was about to relocated to KZN to the new owners. There was a lot of uncertainty regarding the players future. They were really concerned.

However the name Thembisa Classic remained for a season because it was changed to Maritzburg the following season. 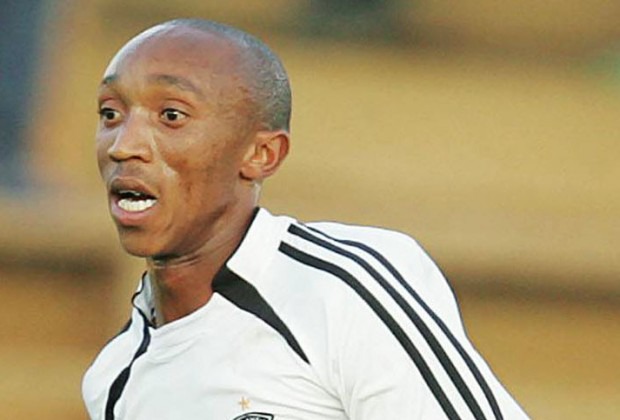 Ex-Pirates player James Mothibi was on loan at Maritzburg. Two players needed to go to the stand out 20 players. The new owners wanted to assess the squad. The were lots of changes within the team. 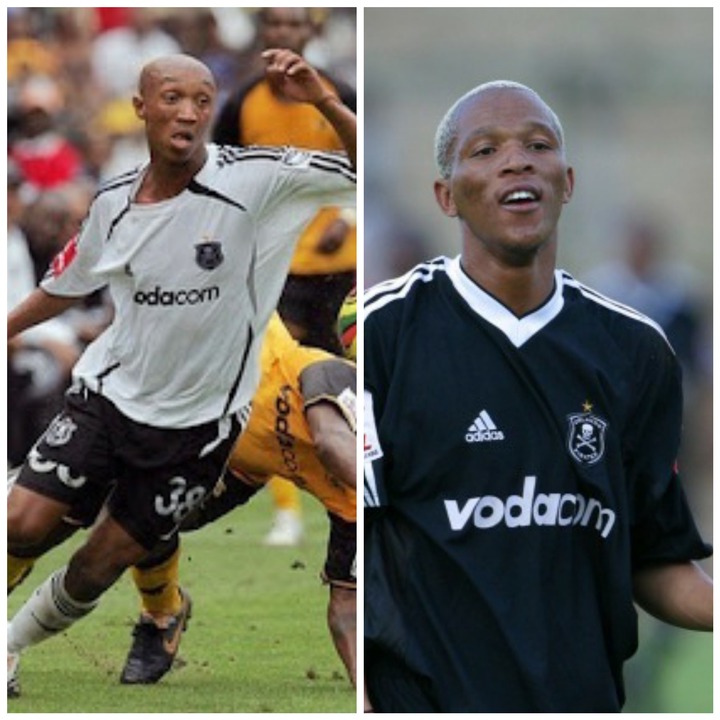 Mothibi was called by management. however something went wrong during the discussion. Cashibe heard people screaming.

People came out running. James was manhandled as people try to intervene. He beat up the manager, they were sending him from pilar to post. 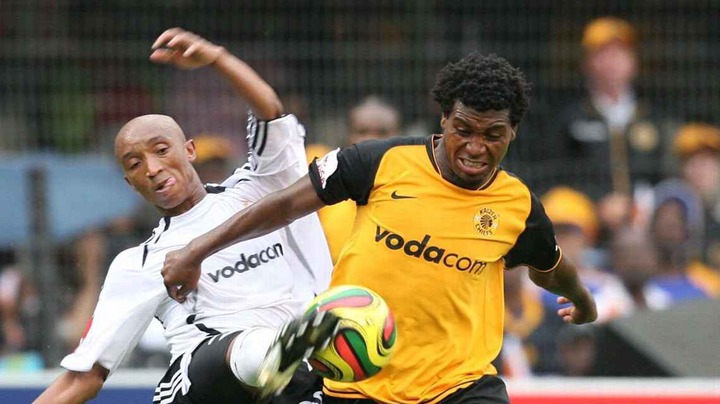 He felt mistreated because of the changes happening at a newly formed club. He believed he was very talented. He was sent to the stand. He was not part of the 18 man squad.

It was a difficult times some players had to part ways with the club.  Cashibe used to rub shoulders with played like Calvin Sosibo. Trott Molotob Was a Coach at Maritzburg.

Cashibe used to earn around R7000.

Say these Prayer Points To Our Heavenly Father For Redemption

Watch video of a dog cause serious accident on the highway

The ANC is no longer fit to govern or worthy of my support", 86 YEARS old struggle icon dumped ANC

Thinking Of Mining Bitcoin In SA? It Might Be A Bad Idea, Here's Why| Opinion.

Here are few things you should know before investing in cryptocurrency.

Reason Behind The 2020 Cryptocurrencies Crash