[Opinion]Chiefs offered lesson in MTN8 semi-finals this week without playing? 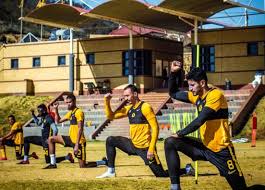 In so far as DStv Premiership teams are concerned, there's always parallels between the teams with regards to how they act to coaching situations and there are always lessons that teams can learn from each other.

There is a growing discontent among the Chiefs fans, with many already calling for coach Stuart Baxter to be relieved of his duties, especially after the three-game winless run, that included a 2-0 loss to Mamelodi Sundowns, a humiliating 4-1 defeat to Royal and dispiriting goalless draw against Marumo Gallants. 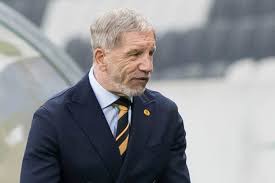 The popular opinion is that should Baxter head for the exit door at Naturena, his assistant Arthur Zwane would be a capable replacement, since he did well in a three-game spell in the latter stages of last season after former coach Gavin Hunt's contract was terminated.

However, Chiefs fans should be careful what they wish for, as the Birds probably regret putting head coach Brandon Truter on "special leave", handing the reigns to Simo Dladla on an acting capacity. 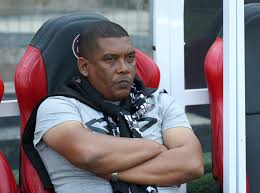 Truter qualified Swallows to the semi-finals of the MTN8 after knocking out defending champions Orlando Pirates in the quarter-finals but he did not have the honour of competing for a place in the final after he was put on "special leave" following a 3-0 loss to SuperSport United in the league.

The Birds held Cape Town City to a goalless draw in the semi-final first-leg away but they fell apart like a pack of cards in the second-leg in midweek, as the experience of City coach Eric Tinkler, especially in this competition, compared to Dladla, helped the Citizens to a commanding 4-0 win.

Chiefs fans could think that Zwane can handle the Glamour Boys, based on a three-game cameo but the reality is that experience is really needed in this league. 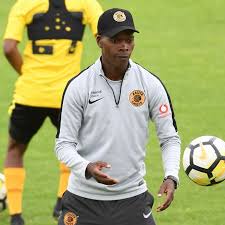 This also follows the popular opinion that Chiefs should have left Zwane in charge of the team, even going into the new season and that there was no need to re-hire Baxter.

However, '10111', as the Chiefs legend is fondly known, does not have enough experience at the DStv Premiership level nor the personality to put his weight around in the team that is full of highly paid modern footballers. 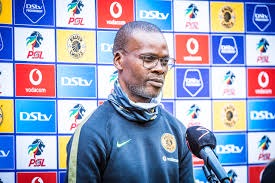 Perhaps there was no need to re-hire Baxter in particular after Amakhosi parted ways with Hunt but there was always going to be the need to have an experienced coach, with a proven track record in the PSL or any other recognised league in top flight, who can handle the pressure on and off the pitch. 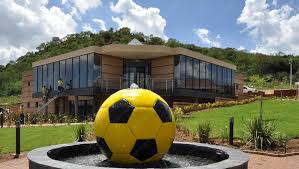 Chiefs is a commercial juggernaut and the board can't put millions of rands' worth of a project on the shoulders of a coach, whose team can fall apart like pack of cards at any moment during the season (given that he is obviously a novice at this level) and they will have to rebuild again.