Disk_News brings you updates on what Jingles had to say about what South African teams need to do to win CAF club competitions.

The six-time PSL Coach of the Season acknowledged being amazed by the talent and proficiency in the regional premier division. 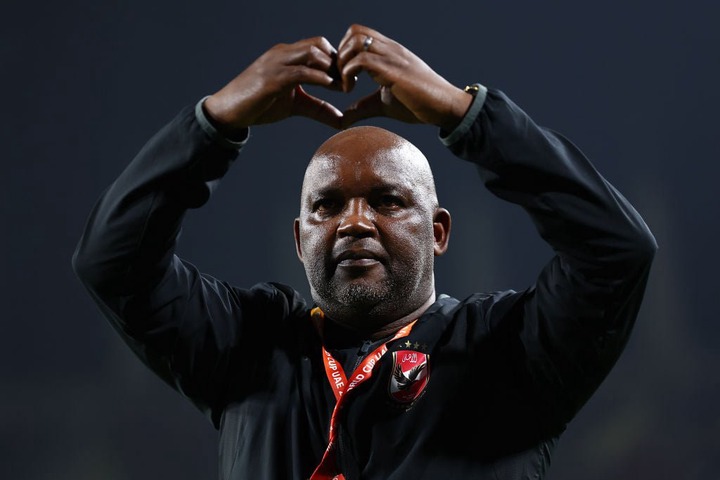 Pitso Mosimane, the former head coach of Al Ahly, has provided advice for Premier Soccer League clubs on how to triumph in CAF interclub competitions.

The 58-year-old has three CAF Champions League championships to his name, making him one of the most accomplished coaches in African club football history.

As he is currently unattached, Mosimane, who returned to his native South Africa following a successful stint with Al Ahly in Egypt, has had the chance to observe and evaluate PSL games.

The local premier league is full of quality and technique, according to the 2016 CAF Coach of the Year, but teams need to make a few tactical changes if they want to win continental championships.

"I am now getting familiar with Premier Soccer League. Very exciting. A lot of skill and technique," Mosimane wrote on his official Twitter page.

"Few tactical adjustments to be improved though if we want to win CAF Inter club trophies.

"I watched a few games at the weekend and Wednesday's Orlando Pirates vs Royal AM." 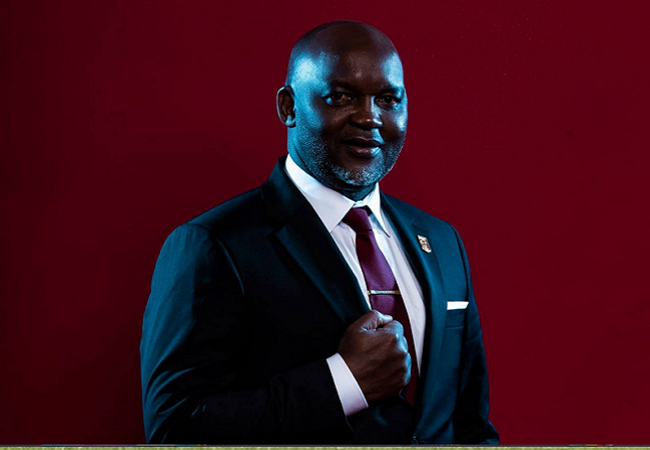 Pitso Mosimane, who also led the Tshwane giants to the 2016 Champions League title victory, led Sundowns to the 2017 CAF Super Cup victory, making them the last PSL team to win a continental trophy.

While Pirates, the first South African team to win a continental trophy when they won the 1995 Champions League, reached the Caf Confederation Cup last season when they lost to RS Berkane of Morocco.

The only other South African team to have achieved this feat is Kaizer Chiefs, who in 2001 won the African Cup Winners' Cup. 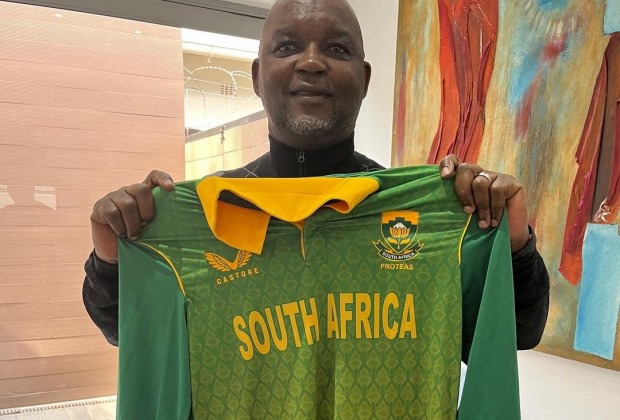 Which tactical modifications need to be made by PSL clubs in order to be participate well in the CAF competitions?

" Captain, Chairman And Player " Tweeps Drag Andile Mpisane After His Appearance On The Match

Check Out Picture Of Mamkhize That Recently Left Mzansi Happy. See What See Was Seen Doing