Football is arguably the best and most enjoyable sports on earth, but I can tell you that some players and coaches are too hard that they could do crazy things on the pitch. Some top players have mocked their former coaches, fans or teammates with their goal celebrations.

The black Italian and former Manchester City striker is well-known for his stubborn attitude in football. He was tagged as "Super Mario" because of his unique way of taking revenge on people that once offended him. 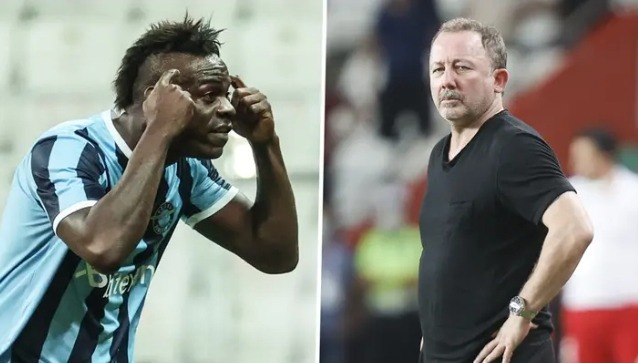 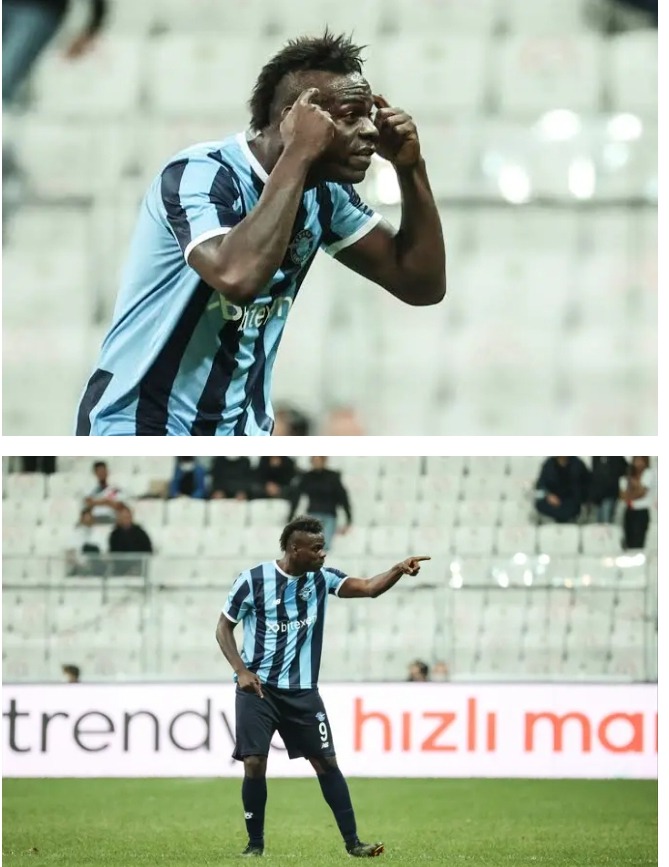 Recently, Balotelli unleashed his old self in the Turkish league. As a new player of Adana Demispor, he came off the bench against Besiktas in the 64th minute, scored a crucial goal and provided an assist to help his team get a draw from 3 goals down. When he scored the second goal, he ran to where the Besiktas coach was standing and pointed his fingers at his head and told the coach he had no brain.

According to the report, the Besiktas coach insulted him 10 years ago when he was still playing for Man City under Mancini. He unknowingly missed a goal and was tagged "A player with no brain" by the coach. Last week, he got his revenge in a deadly way with an epic goal celebration.

The Cameroonian legendary striker got himself on the list of players that have exhibited such epic celebration towards their coach. In 2014, he made an "Old man" in mockery of Jose Mourinho who questioned his age. 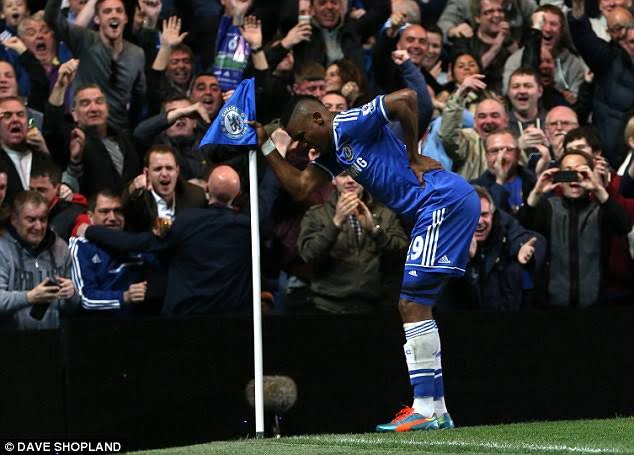 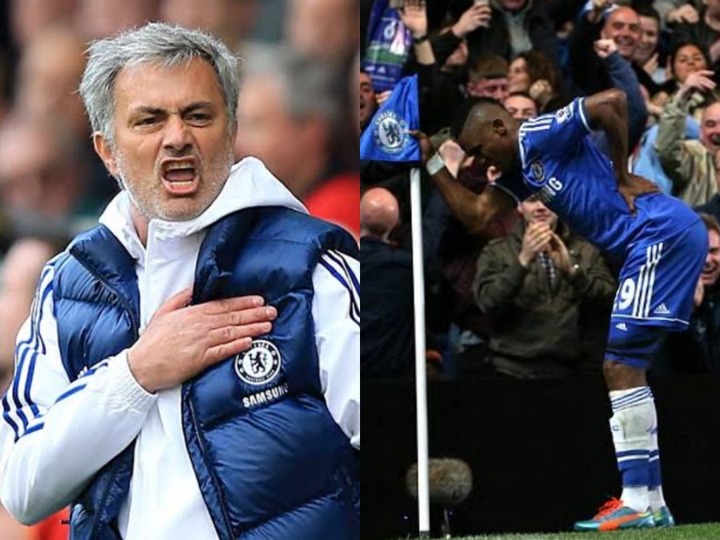 Back then, Mourinho was having his second spell in the club with Eto'o at his disposal. Unfortunately, the striker failed to be on good terms with him and was dragged for being too old by Mourinho. During a London derby, he scored a fantastic goal, raced to the corner flag and started stooping as an old man.

The former Chelsea and Spanish attacker got himself on the list yesterday in the Roma derby. Pedro scored his first goal for Lazio against Mourinho's Roma, and they won 3-2. Immediately he scored, he ran to where Jose was standing and shouted at his face with much pride. His actions could be related to the fact that Mourinho bought him from Barcelona to Chelsea and later developed hatred for his pattern of play. He lost his position in Chelsea and struggled till the club sold him to AS Roma last season. 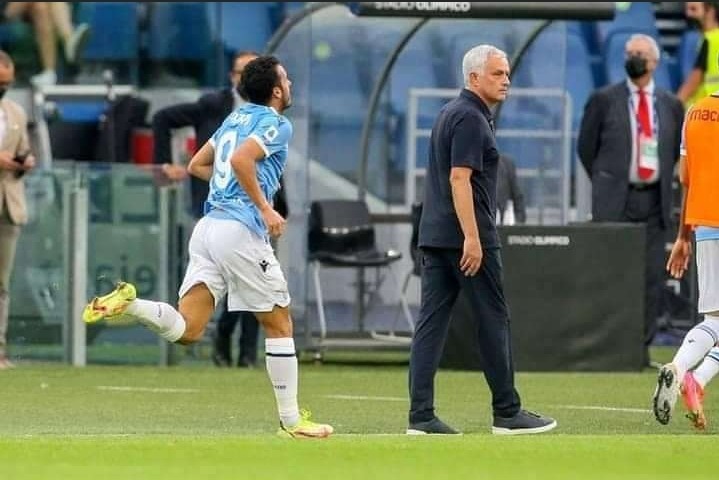 Pedro was a major part of the Roma team last season, but the arrival of Mourinho saw him leave the club with immediate effect. Mourinho sold him to Lazio, and he is gradually regaining his form at the club by getting himself on the scoresheet against their fiercest rival and giving an epic mockery celebration to his former coach. What do you have to tell about the player's attitude? Right or Wrong? Say your thought in the comment box.