Alphonse Areola, a former star for Real Madrid who most recently played for Paris Saint-Germain, has signed a long-term contract to play for West Ham United in the English Premier League. The French goalkeeper spent the previous season on loan with the club, and his strong play helped earn him a transfer to the Hammers on a permanent basis. 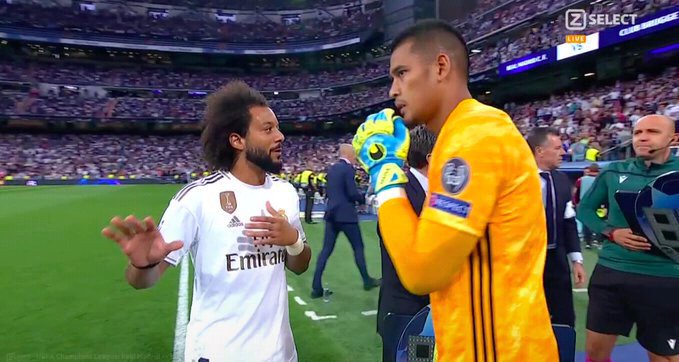 Areola and Fabianski, a goalkeeper who played for Arsenal in the past, will continue to compete for a spot on the first team, and this year may prove to be a turning point in the career of the French goalkeeper.

Areola's signing with West Ham United on a permanent basis was confirmed in an official statement that was published on the club's website. 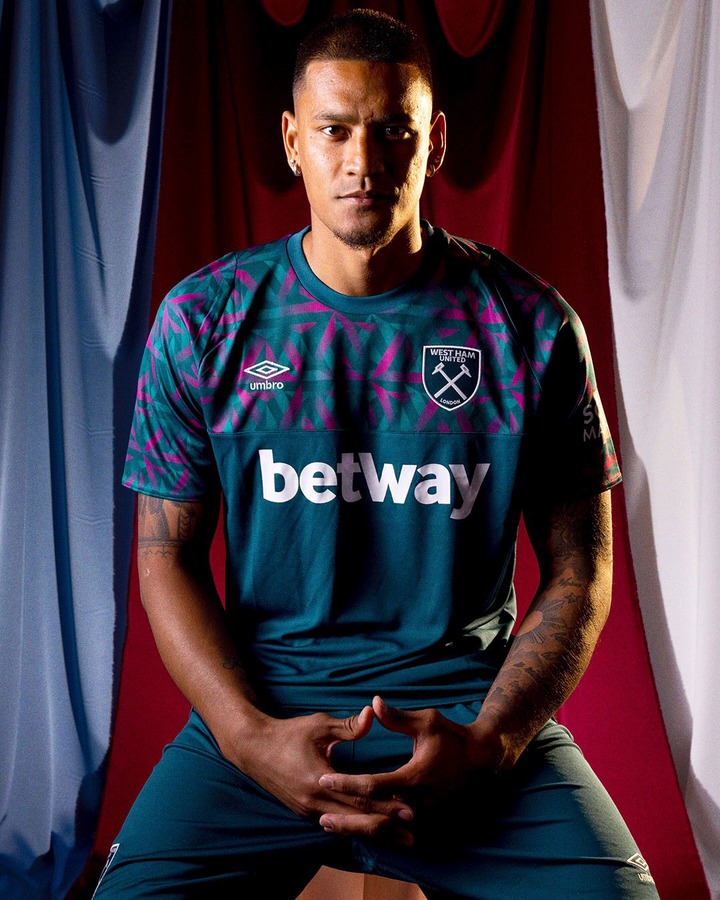 According to a statement released by the club, "West Ham United is thrilled to confirm that Alphonse Areola has completed a permanent transfer from Paris Saint-Germain."

Areola has signed a five-year contract with the Hammers through the summer of 2027, with a further one-year option, following a successful loan spell at London Stadium during the previous season. 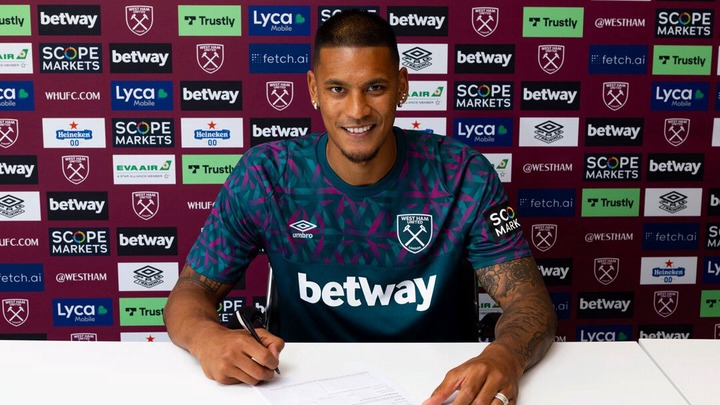 Areola made the following statement after completing his transfer from PSG to West Ham United.

"The most important thing is that I was able to feel the love of the fans during the previous season. For me, having the experience of being loved is one of the most essential things in the world. I am aware that in order to keep Xavi Valero and the rest of the team happy as well as myself, my colleagues, and the staff, I must perform my duties and do everything in my power to ensure their satisfaction. The energy of the previous year was fantastic, and as a result, I was determined to do everything in my power to remain here.

"I am at ease, and when I join with a club, I want to have the impression that it is like a second family to me. It goes without saying that we are all here every day, and we spend a lot of time together; thus, it is imperative that I am on good terms with everyone, and that they feel the same way about me; consequently, I am at ease in this setting.