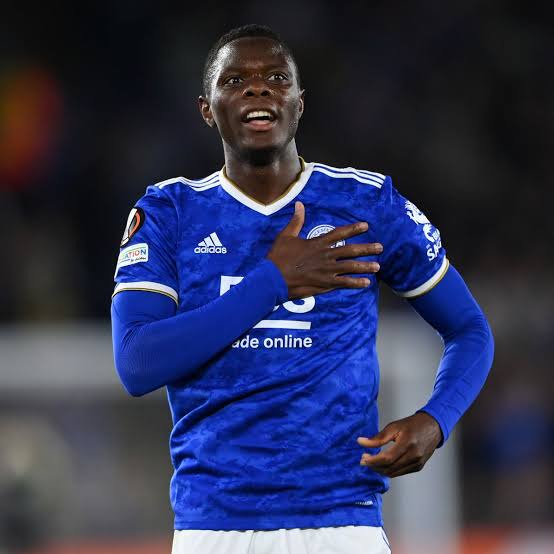 The third African player to make premier league history over the weekend, played in a game that saw the end to an away games unbeaten run owned by Manchester United. 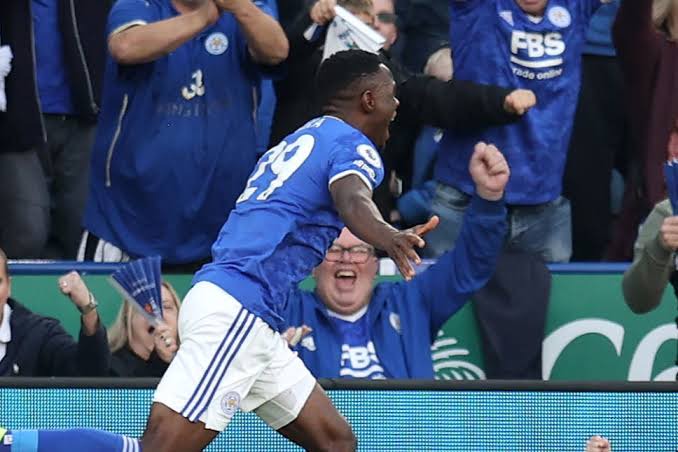 Manchester United lost 4-2 on that night. 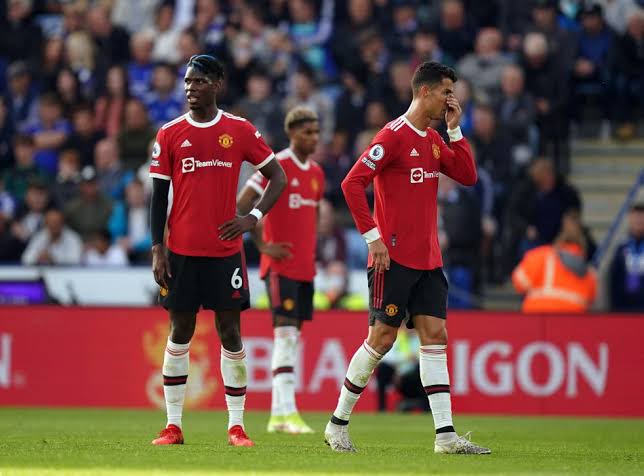 Daka is no stranger to scoring goals. Before he made his move to the premier league, he was one if not the most prolific strikers in the Austrian Bundesliga. Scoring 54 goals In 82 appearances for Red Bull Salzburg. 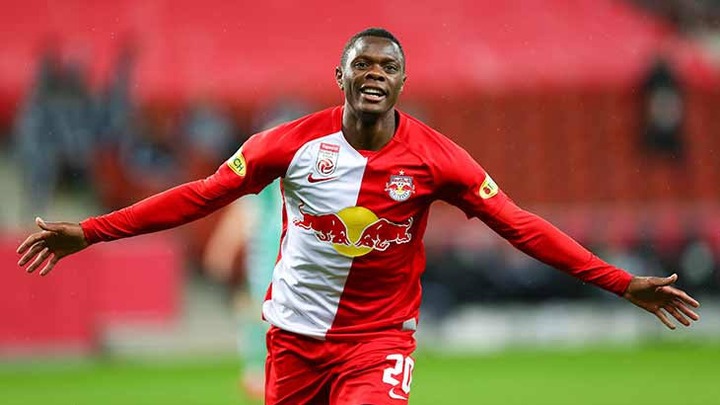 He signed for Leicester City football club in the last transfer window after his impressive run with Red Bull Salzburg. His made just two appearances for Leicester City so far and with the numbers he had in the Austrian Bundesliga, it is almost certain that more goals are to come.

Patson Daka is only 23 years old and with his age it maybe seen that his most certainly the player to succeed their clubs highest scoring player in recent years, Jamie Vardy who is over 33 years old. 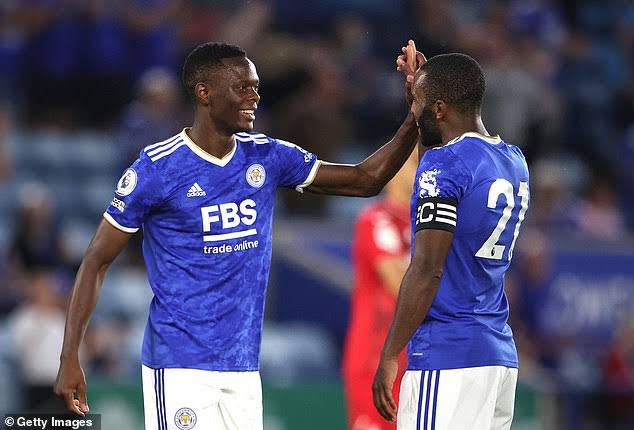 The game against Manchester United showed us glimpses of what he can do and what's to come. There is no telling the amount of goals he will score this season however, regardless of the number of goals, he has most certainly become a legend back home in Zambia. 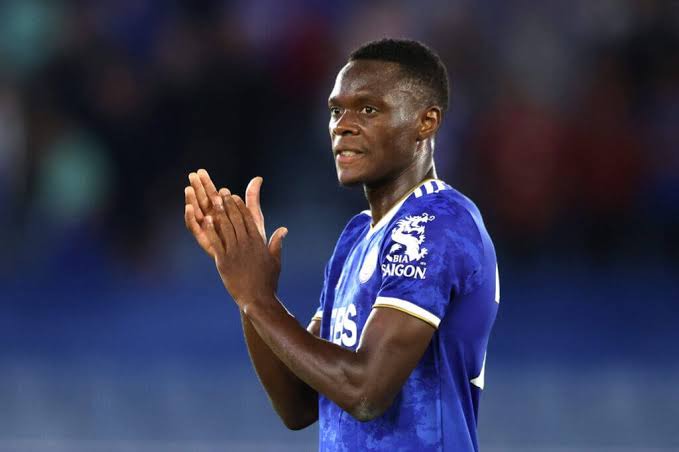 What are your predictions on his season ahead?...

OPINION: Why Man United Shouldn't Be In a Hurry To Give Rangnick a Permanent Managerial Offer

2 Teams That Could Win Their Games Today {Opinion}