Black Leopards FC was one unlucky club as they said their goodbyes to the DStv Premiership at the end of last season as they were relegated to the GladAfrica Championship. On top of falling to a lower division the club had to let some of their players go and implement paycuts to the players who stayed on at the club solely because they were relegated to the National First Division.

The club has had a difficult start to the current season in the GladAfrica Championship as they have fallen to the bottom of the table as they lie deep down on the table sitting in the 15th place spot on the log with 14 points after 17 matches played to date. Black Leopards FC when they were relegated, they had hopes of making it back to the top flight, but now they have battles to fight in the relegation zone as they first have to get away from relegation before they can think of promotion which are not impossible. 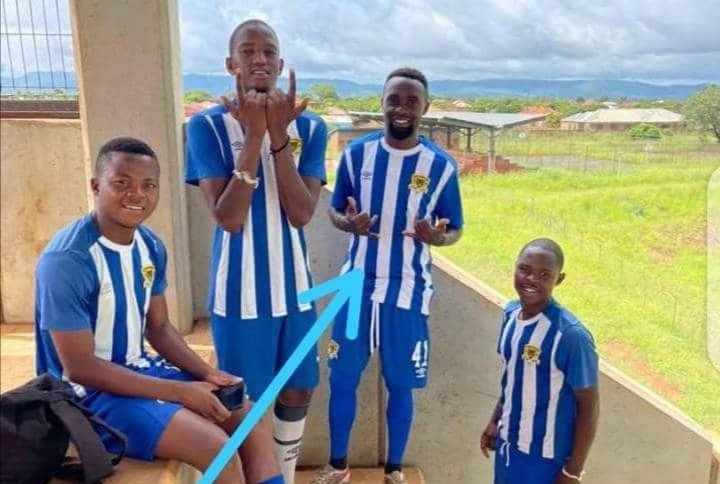 After losing players and serving out paycuts at the beginning of the season, Black Leopards are finally ready to strengthen their side and fight their way out of relegation and move up the log. According to latest reports, Black Leopards has a new player on their team who has already played a friendly match with the club. Malawian star footballer Rafiq Namwera featured in Leopards friendly game against Limpopo ABC Motsepe League side Mpheni Home Defenders.

The Malawian midfielder has been with the club for a short time now, but there are no word of him penning down a deal with the club, but since he has been training with them, and played a friendly match for the club, a deal should be imminent. Black Leopards FC might still surprise by bringing in more new faces as they refuse to be relegated at the end of the season. 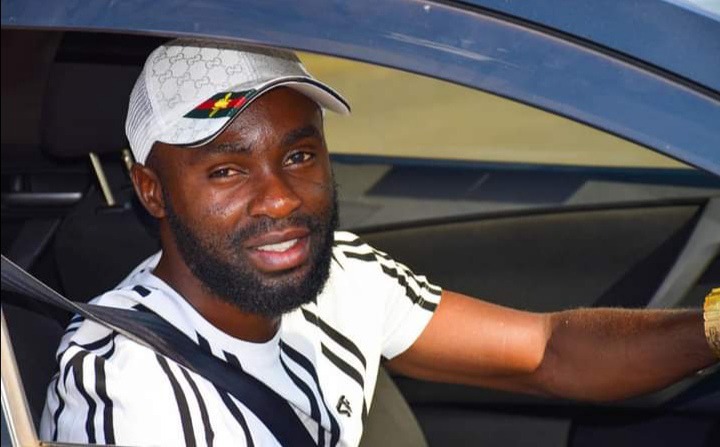 'This Is What The Finance Minister, Godongwana Said In His Budget Speech.