Opinion: Why Chelsea's Reece James is a better Right Back than Wan-Bissaka and Alexander Arnold

By Notjustnews (self media writer) | 2 months ago

Over the years, different topics have been the topic of discussion in football. Whenever there are two or three players, playing in the same position for different clubs and their performance is good, people are likely to compare and decide who is better and who is not. In recent times, the fight to become the first choice for the England national team has become even more fierce after the departure of Trent Alexander Arnold of Liverpool and Reece James of Chelsea. 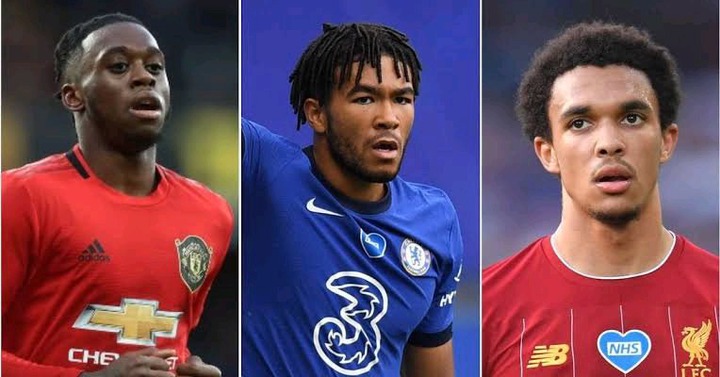 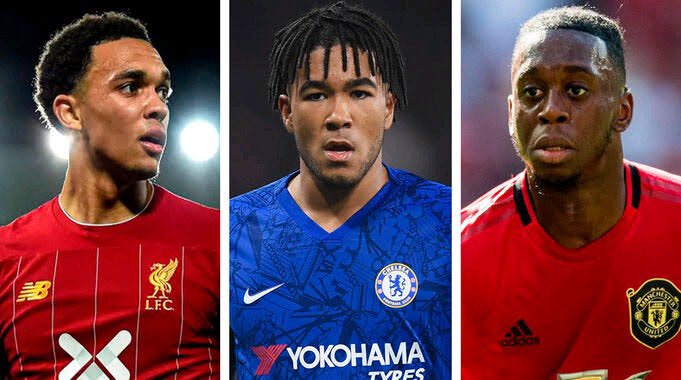 The trio of James, Arnold and Wan-Bissaka have been considered England’s best right backs in recent seasons, and they have all played for England’s top three teams. On Saturday, they were all working for their respective clubs, but Reece James stole the show by scoring two goals to help Chelsea to victory. Having seen how he has progressed over the years, we will analyze why the Chelsea back should be considered a better player than the likes of Wan-Bissaka and Arnold. 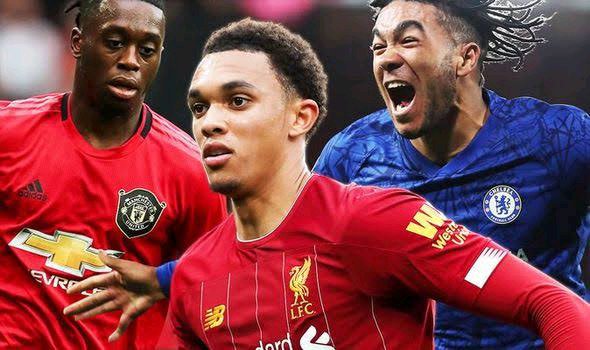 In the past, defenders, including fullbacks, were often praised for their defensive duties, however, the game of football has progressed so much that even defenders, especially full backs are expected to contribute as well. at the other end of the pitch. Not all full backs in the game today contributed to both ends of the pitch. The likes of Alexander Arnold, Joshua Kimmich, Achraf Hakimi have re-invented the full back position but in recent times, Chelsea’s Reece James has proven himself to be better than some of them. players. 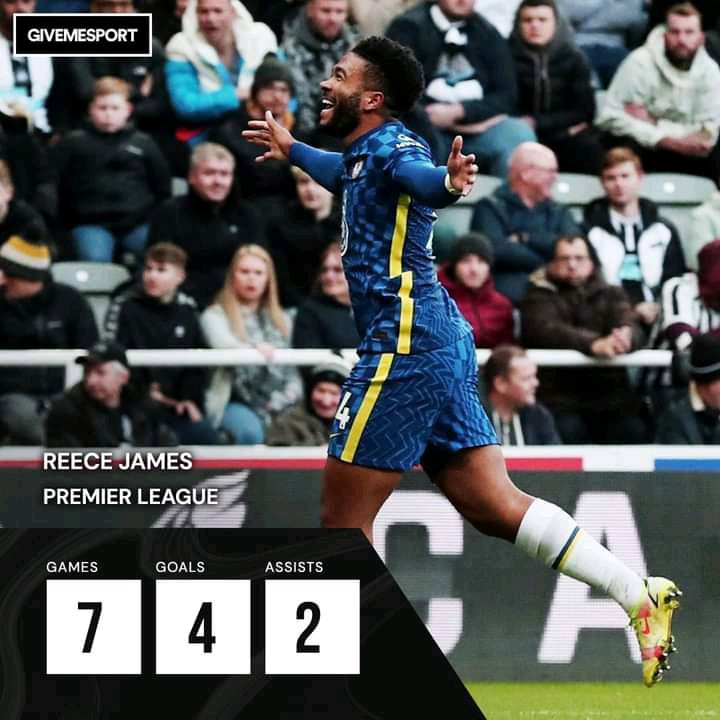 In just seven appearances this season, Reece James has scored four Premier League goals and contributed two. Alexander Arnold on the other hand has yet to score a goal this season but has set three goals in eight Premier League games. Aaron Wan-Bissaka had the most appearances of the three but has yet to make a contribution on the other end of the pitch. 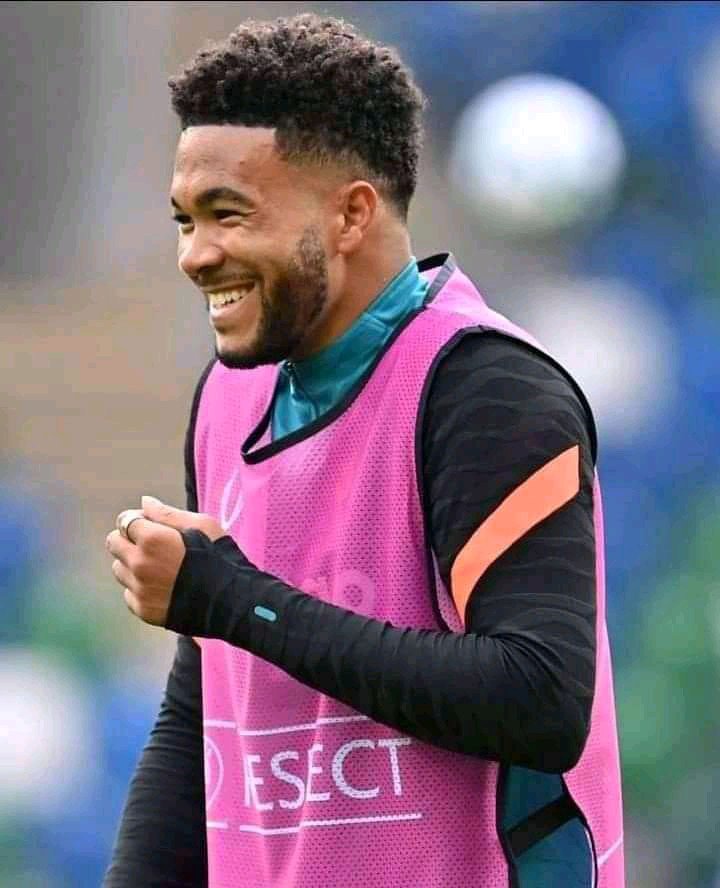 In my opinion, I believe Alexander Arnold of Liverpool is good on attack but weak on defense. Aaron Wan-Bissaka on the other hand is usually smart on attack but strong on defense but when we talk about Reece James, he has strength, speed, he is clinically in front of goal than most strikers, he is agile he has power and precision. , he has vision, and he’s strong on defense as well. 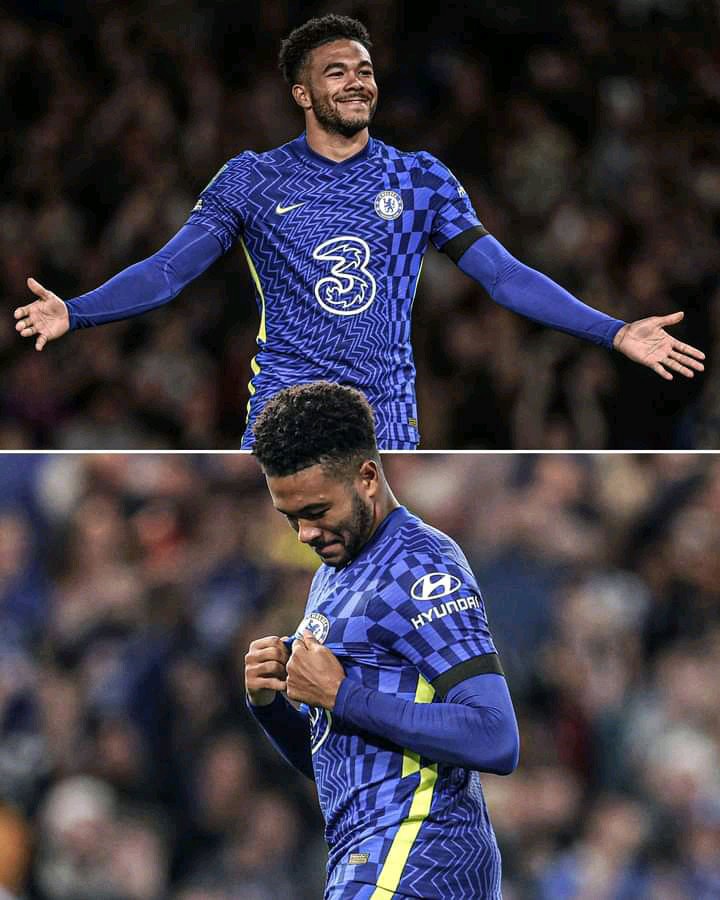 I believe back then, no one could doubt Reece James ’defensive discipline, and one thing his game lacked in the past was the end product, which is what has improved his game this season. In all of these explanations, one can definitely say that Reece James is better than most of his fellow English right backs.